POCOMOKE – The Worcester County Sheriff’s Office recognized Deputy First Class Brian K. Heller on the 21st anniversary of his death this week.Sheriff Matt Crisafulli, joined by Heller’s fellow law enforcement officers and members of Heller’s family, commemorated his death with a ceremony on Route 113 on June 14. Heller was killed in a single… Read more » 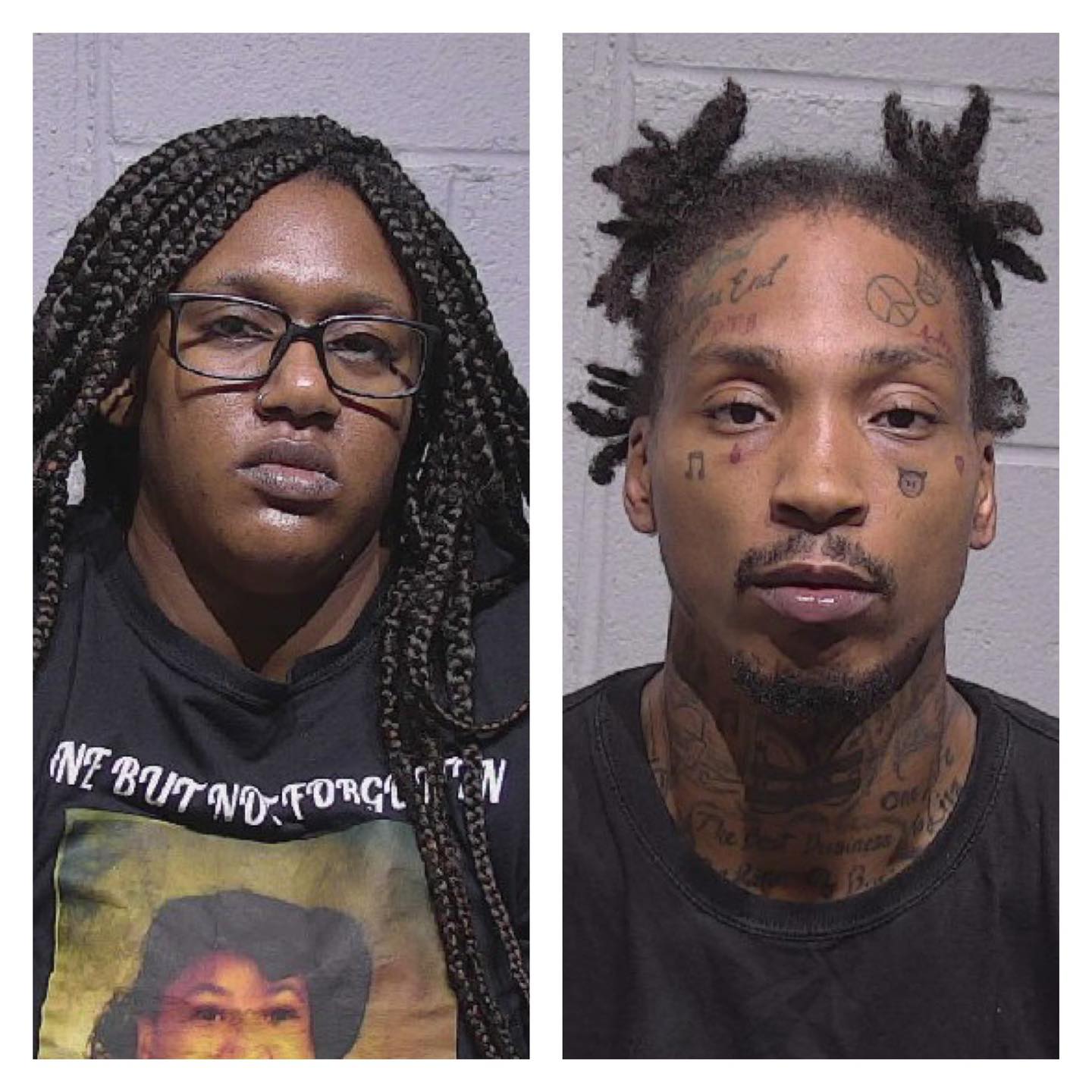 After Viral Video, OCPD Maintains ‘Use Of Force Is Never The Intended Outcome’

Harford schools will no longer require masks as of July 1, including marching band students in July 4 parades