17-year-old charged as an adult with murder in fatal shooting in Laurel, police say 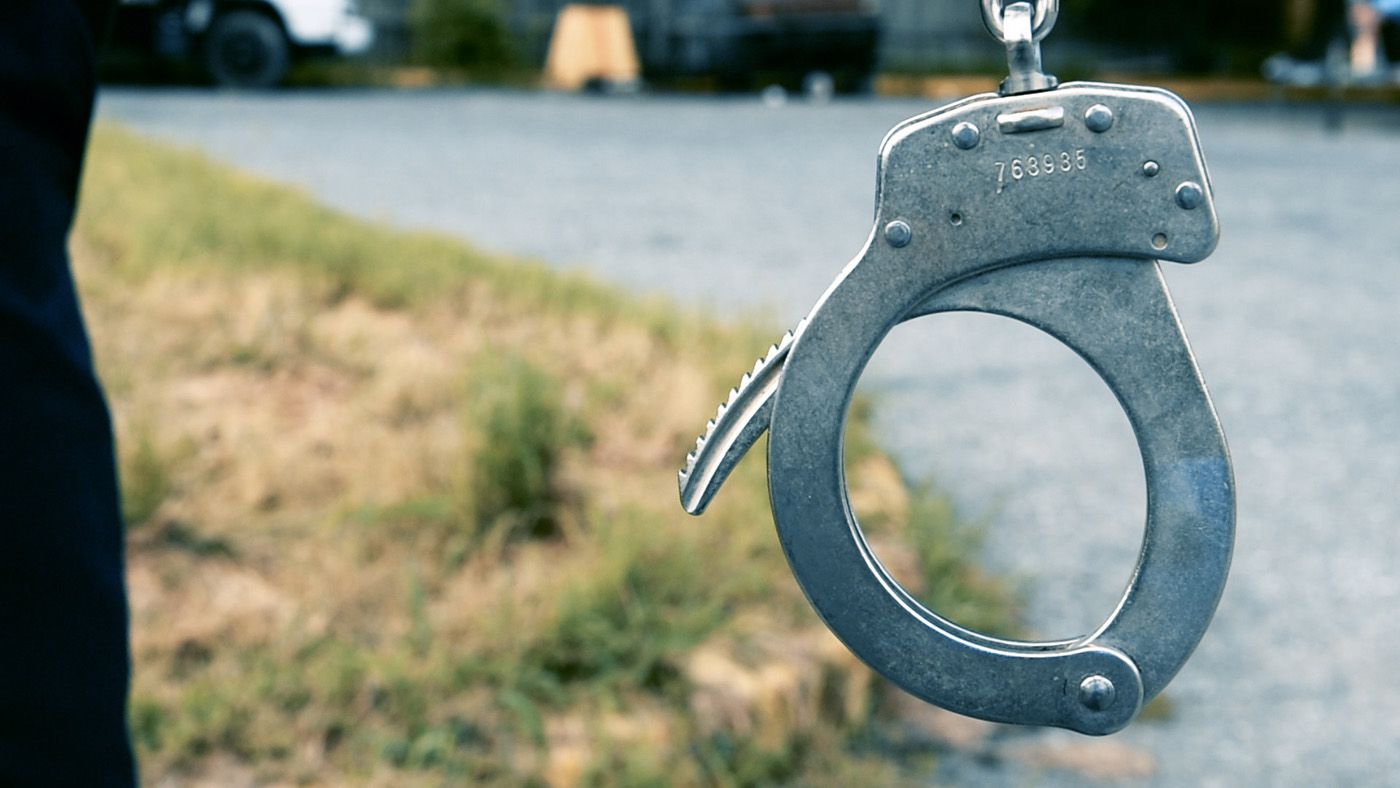 Police said officers responded to a call at 1 p.m. July 24 in the 13300 block of Laurel Bowie Road for a reported shooting. Upon arriving, officers discovered Antoine Riley, of Laurel, outside suffering from a gunshot wound. He was pronounced dead at the scene, according to police.