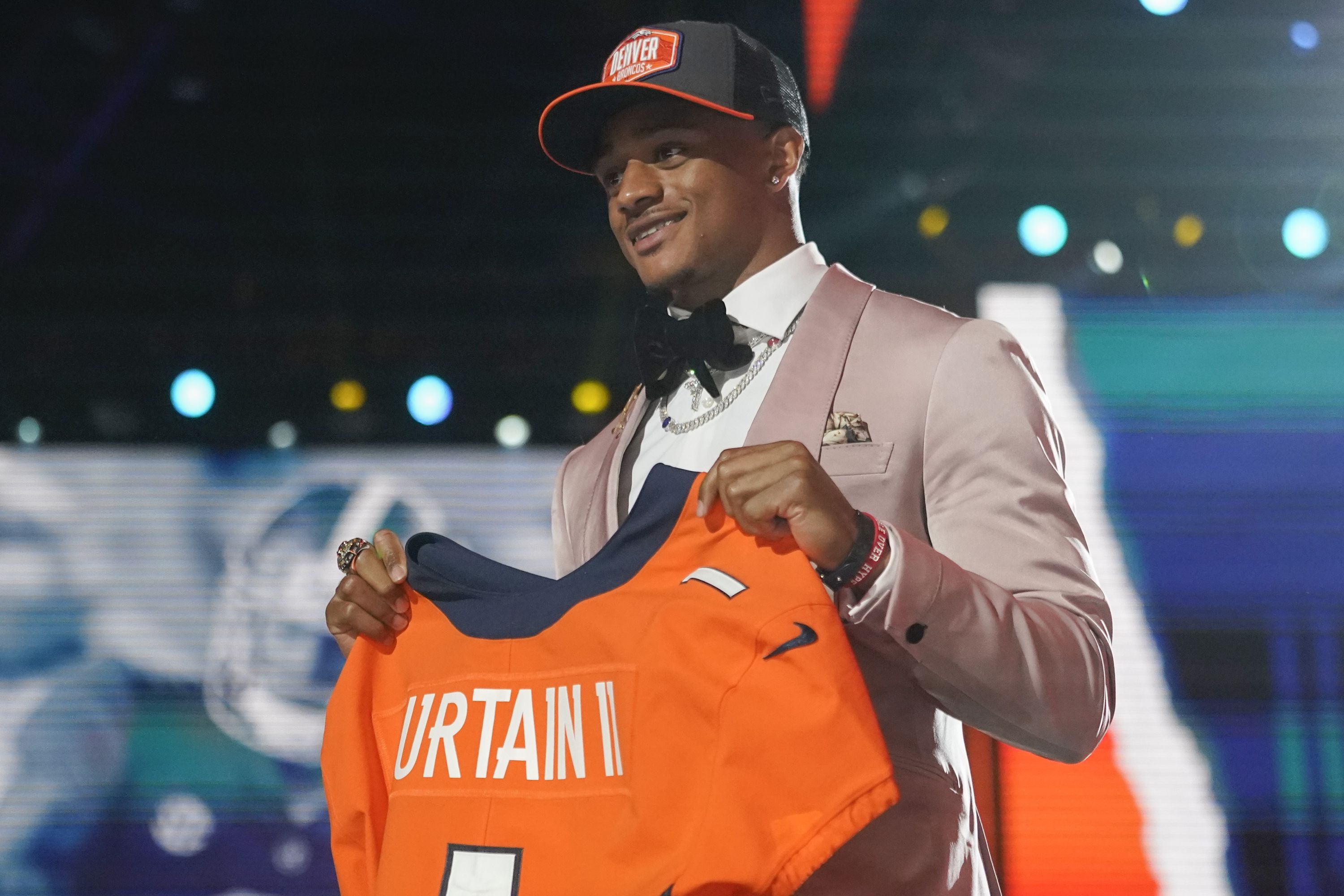 While Travis Etienne is an outstanding athlete with blazing speed, we have enough evidence now that first-round running backs don’t provide enough value to justify a high selection. Georgia’s Tyson Campbell might be a solid cornerback, but he was drafted more than 20 slots above his consensus ranking of 57th. Stanford’s Walker Little could end up being an elite tackle, but he hasn’t played since Week 1 of the 2019 season. Syracuse’s Andre Cisco was one of the most productive safeties in the country, but he’s not a reliable tackler and is coming off an ACL injury. Tight end Luke Farrell, taken 145th overall, was barely a top-300 prospect.

Orioles on deck: Pitching matchup and how to watch Monday’s game at Mariners