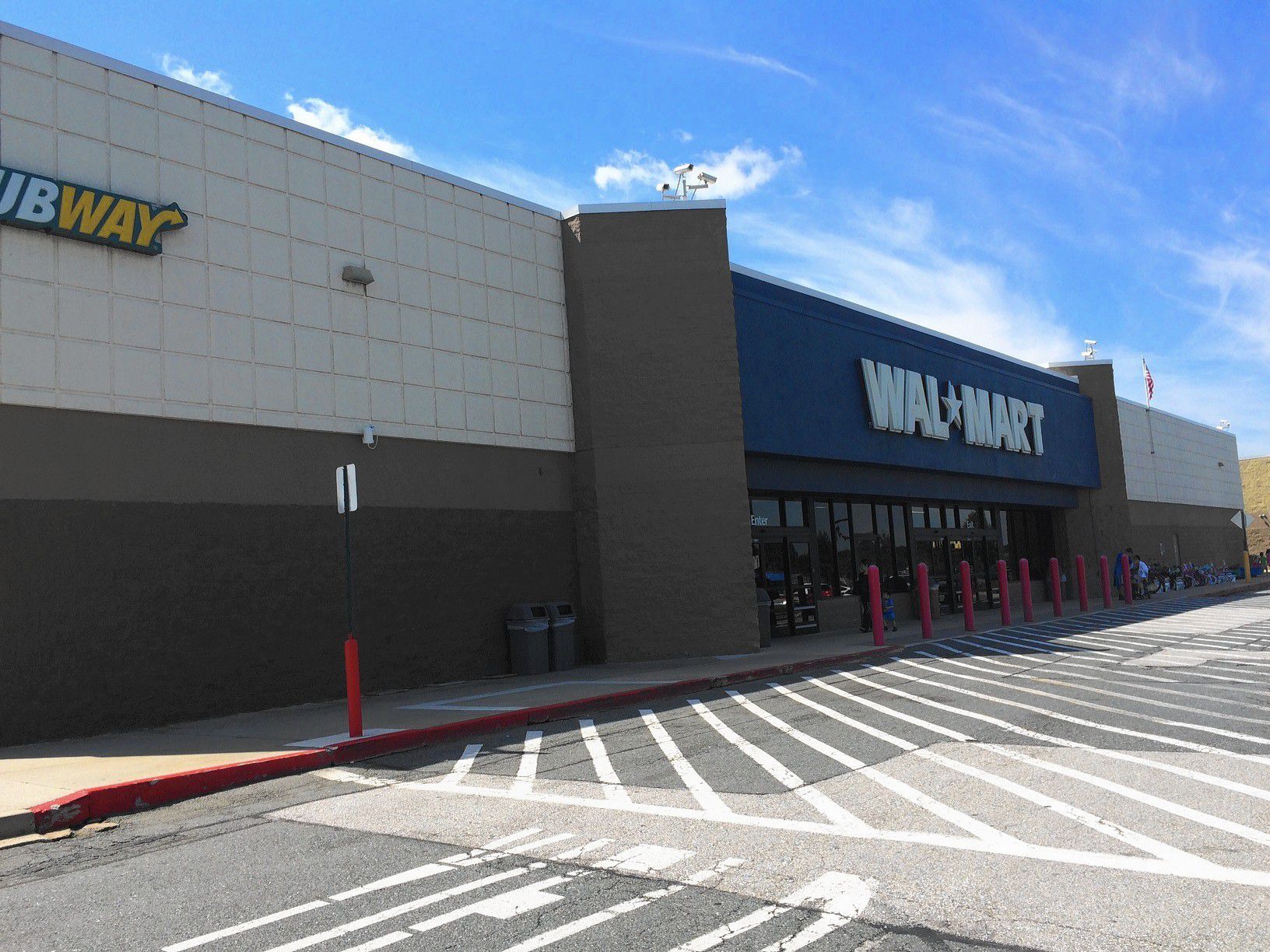 An Abingdon man has been charged in the stabbing of a teen inside the Abingdon Walmart on July 4.

Josiah Kamara, 21, has been charged with first- and second-degree assault and carrying a dangerous weapon with intent to injure, according to court records.

According to a statement from the Harford County Sheriff’s Office, patrol deputies responded to a report of a stabbing at an apartment on Monument Circle in Abingdon shortly after 4 p.m. Outside the apartment building, deputies found a 17-year-old male with a stab wound. Deputies aided the victim until medics arrived and transported the victim to Johns Hopkins Bayview for treatment of what were described as nonlife-threatening injuries.

The deputies identified the location of the stabbing as inside the Abingdon Walmart on Constant Friendship Boulevard, and detectives from the Harford County Sheriff’s Office Criminal Investigations Division responded to assist in the investigation, the sheriff’s office said.

Investigators determined that the suspect and victim, who knew each other, were involved in a verbal altercation that escalated with Kamara stabbing the 17-year-old with a folding knife, authorities said. Kamara, with an address on Monument Circle, was located and taken into custody without incident.

Kamara is being held at the Harford County Detention Center without bail. He has been assigned a public defender and a preliminary hearing will be held Aug. 4 in Harford District Court.

Anyone with information, or who may have digital or video evidence related to the stabbing incident, is asked to call Deputy First Class Hayes with the Harford County Sheriff’s Office Southern Precinct at 410-612-1717. Those who wish to remain anonymous may report their information through Metro Crime Stoppers Tip Line at 1-866-7Lockup. Submit a tip online at www.p3tips.com.