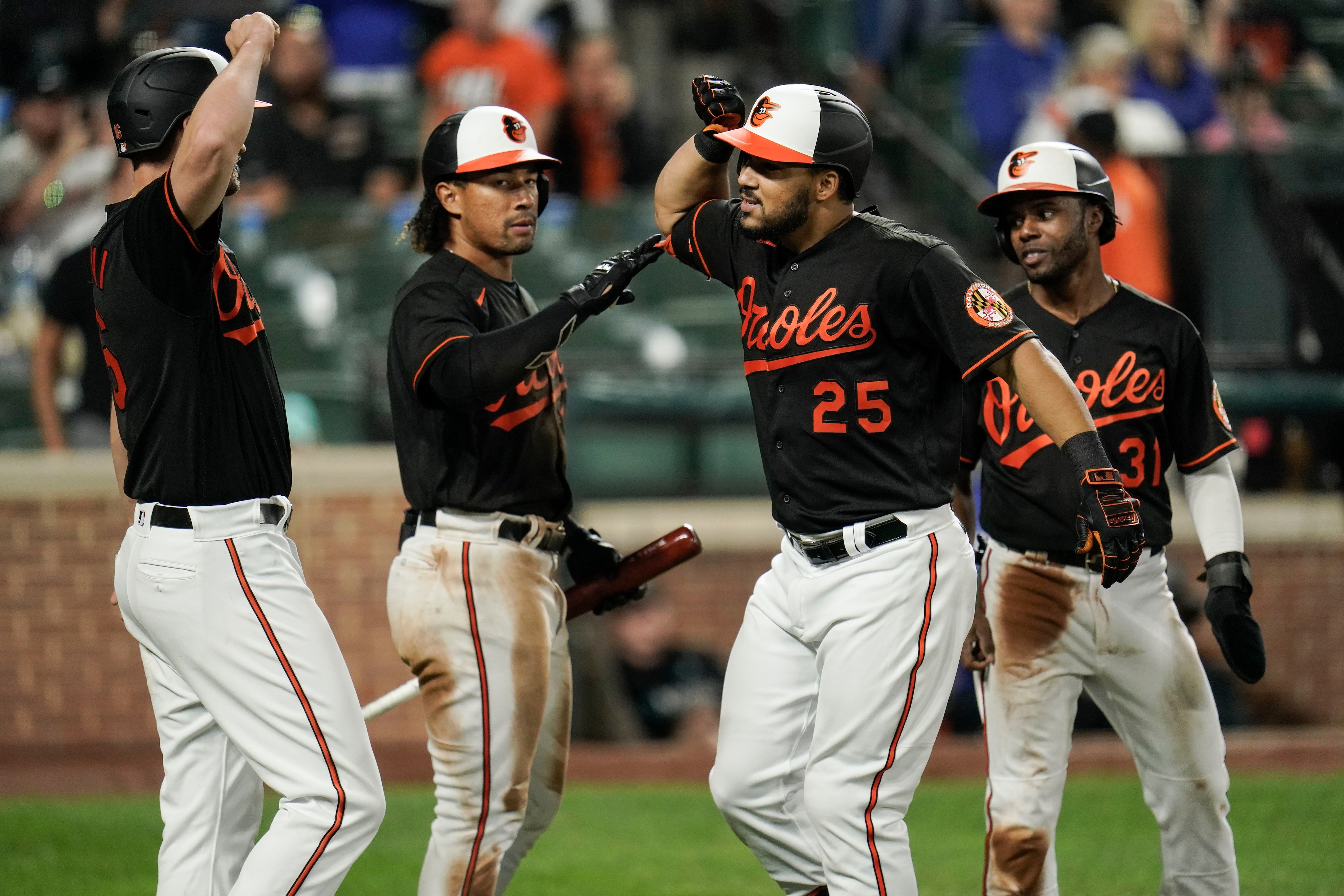 Even though he had some tense moments in leaving the bases loaded in the fourth and fifth, he completed five innings, allowing one run on five hits, striking out four and walking four. In four starts, he has a 2.55 ERA. Only John Means and Matt Harvey had put together four-start stretches that good for the Orioles (46-94) this season.