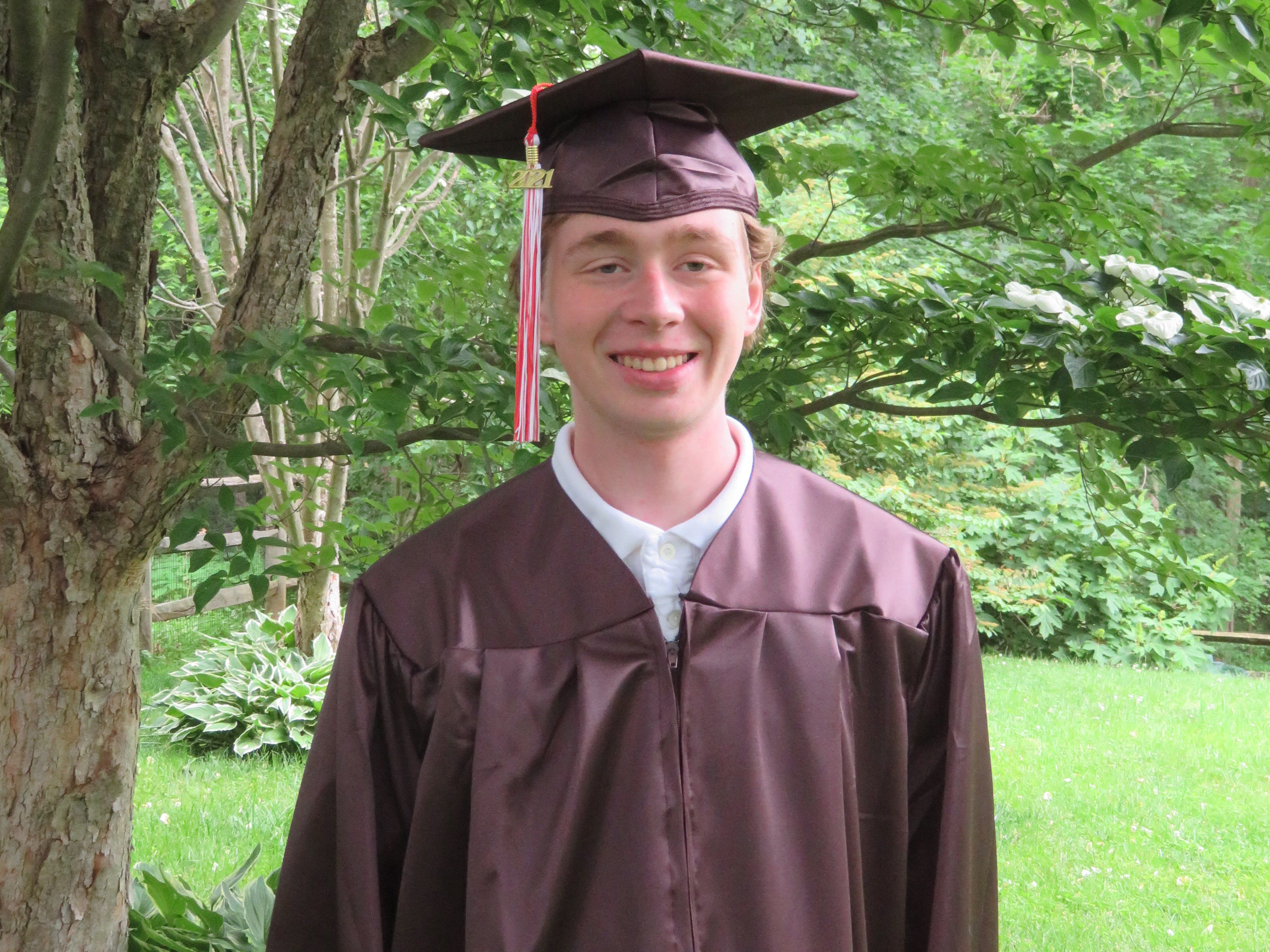 He was intubated for 10 days and underwent a battery of tests before doctors eventually found a fist-sized tumor on his thymus gland that had triggered his immune system, according to his parents, Todd and Sue Lang. The tumor, known as a thymoma, caused a neuromuscular disorder called myasthenia gravis that attacked the communication between his nerve cells and muscles, as well as inflammation and breakdown of muscle tissue called myositis.