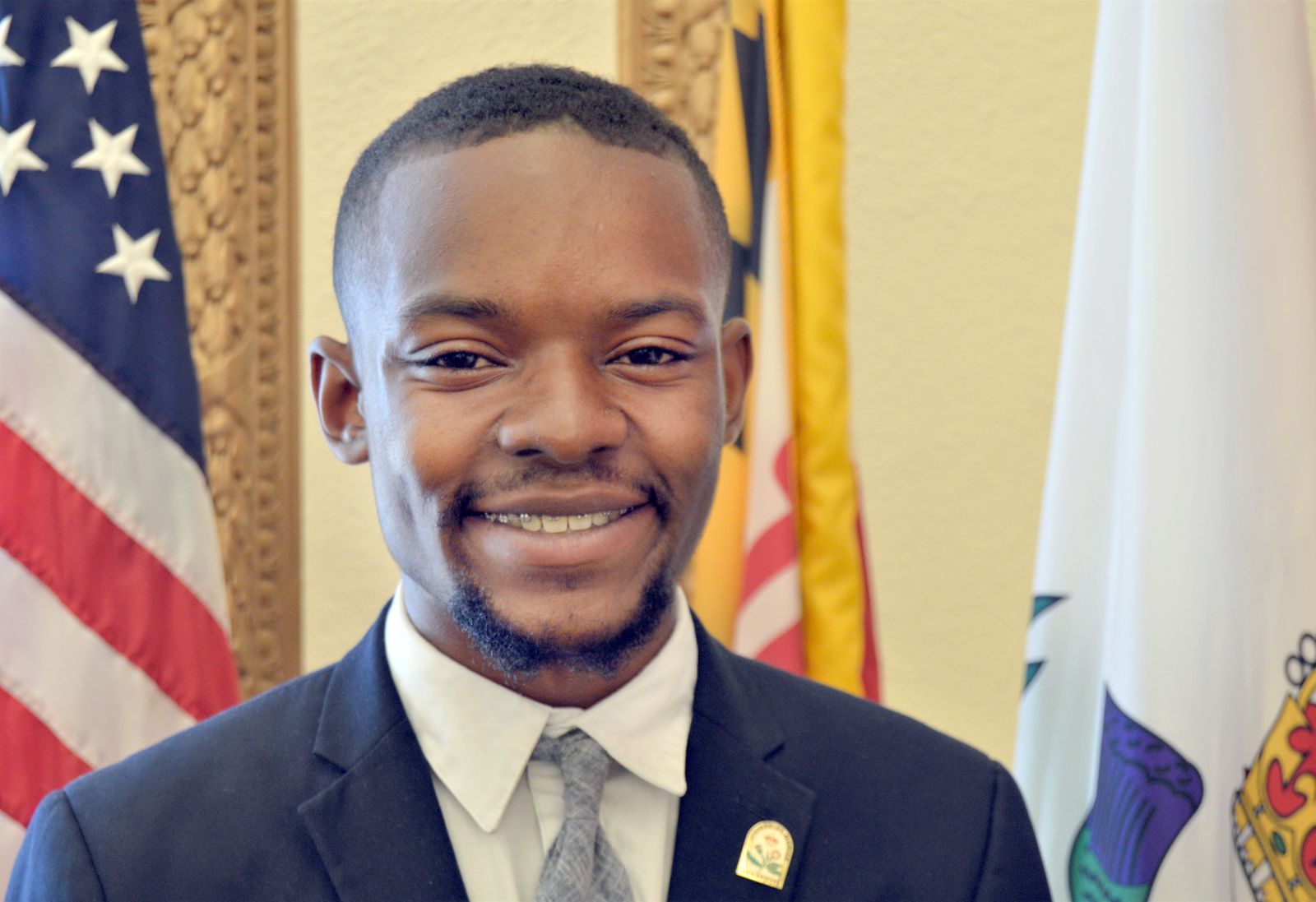 The Maryland Medical Cannabis Commission may look to Annapolis the next time it offers new licenses for medical marijuana dispensaries.

The change to the zoning code takes effect immediately and comes a year after Ward 6 Alderman DaJuan Gay, a Democrat, introduced similar legislation, which failed after rancorous debate. As with the 2021 debate, there was considerable discussion about possible buffer zones separating the dispensaries from schools and distances between dispensaries.

As a concession to Ward 3 Alderwoman Rhonda Pindell Charles, who vehemently opposed allowing dispensaries within city limits and voted “no” on the bill, the all-Democratic council adopted a one-mile buffer zone between dispensaries. That may rule out most of the Parole area as a potential site for new medical cannabis vendors, since there is already a Gold Leaf dispensary located on West Street near the city-county line.

Pindell Charles thanked council members for the concession, which she called a matter of “aldermanic courtesy.”

Ward 5 Alderman Ross Arnett pointed out, however, that all the buffer-zone deliberations may be a moot point since the state cannabis commission controls the licenses and approves final locations; municipalities can only opt-in by updating their zoning codes.

At the request of Ward 1 Alderwoman Elly Tierney, the council also voted to require each licensed medical cannabis vendor to provide the city with a Narcan “vending machine.” That machine will be installed in a public place “wherever it is needed” at the direction of the county health department. Narcan is a drug that is used to treat opioid overdoses. The amendment passed by a narrower margin. Ward 5 Alderman Brooks Schandelmeier was one of several who protested, noting there are no medical studies that link marijuana use to opioid addiction. Tierney acknowledged those concerns but said the spirit of the amendment was to ask cannabis vendors to do something that would aid “the recovery community.”

Asked after the meeting why his legislation allowing medical marijuana dispensaries failed to pass by one vote in 2021, Gay quipped, “It was an election year.”

Monday’s meeting marked the council’s last gathering until Sept. 12, since like Congress, the Annapolis City Council heads into recess for the month of August, Here’s a rundown of other actions taken at the meeting: