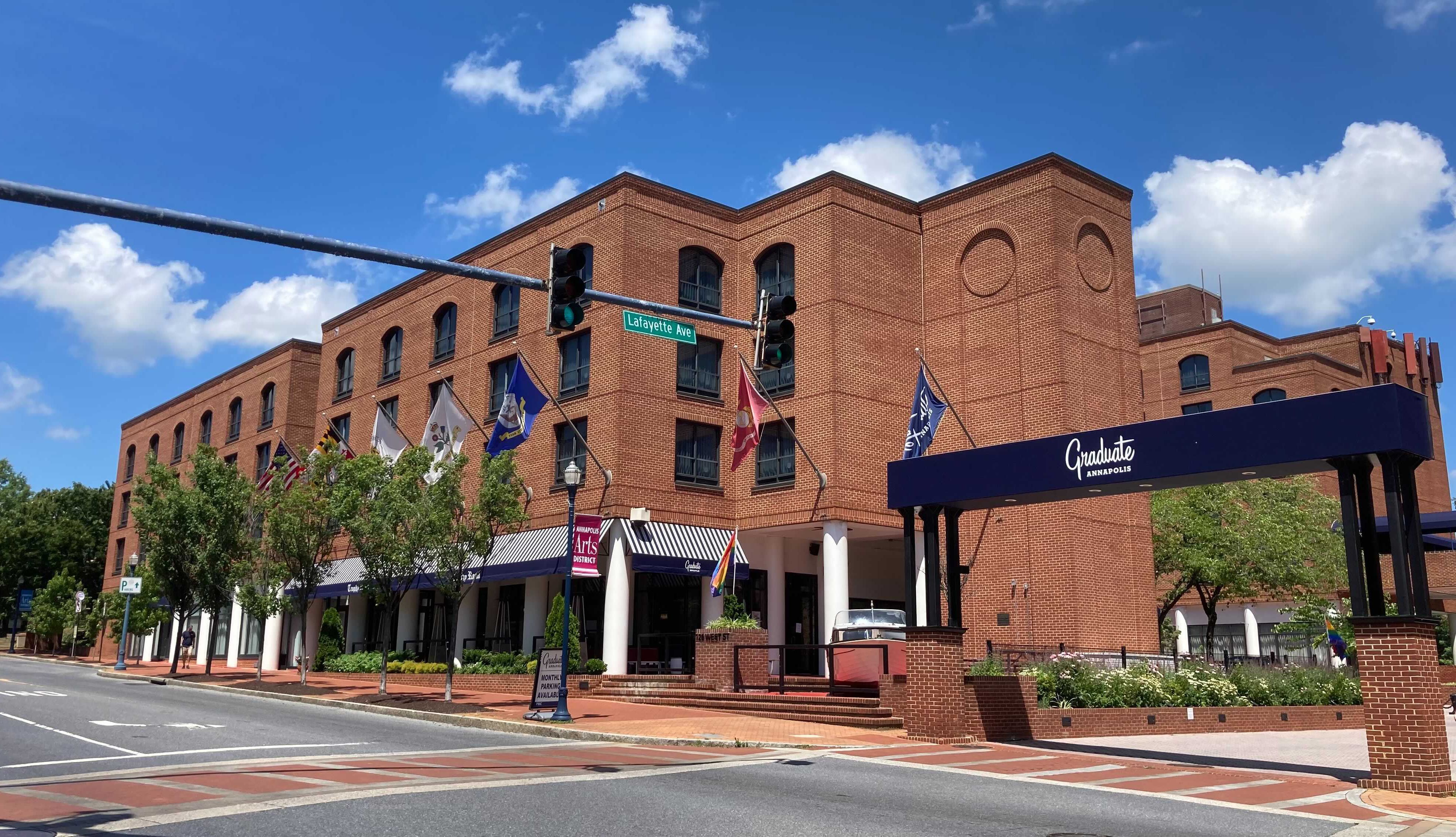 In February, Harrod was accused of pistol-whipping a man in a car during a disagreement over $2 while the man’s child was present, and was charged with misdemeanor assault and handgun charges, court documents show. Two months later, he was picked up again and charged with possession of a handgun, a misdemeanor, and felony marijuana possession, according to the documents.