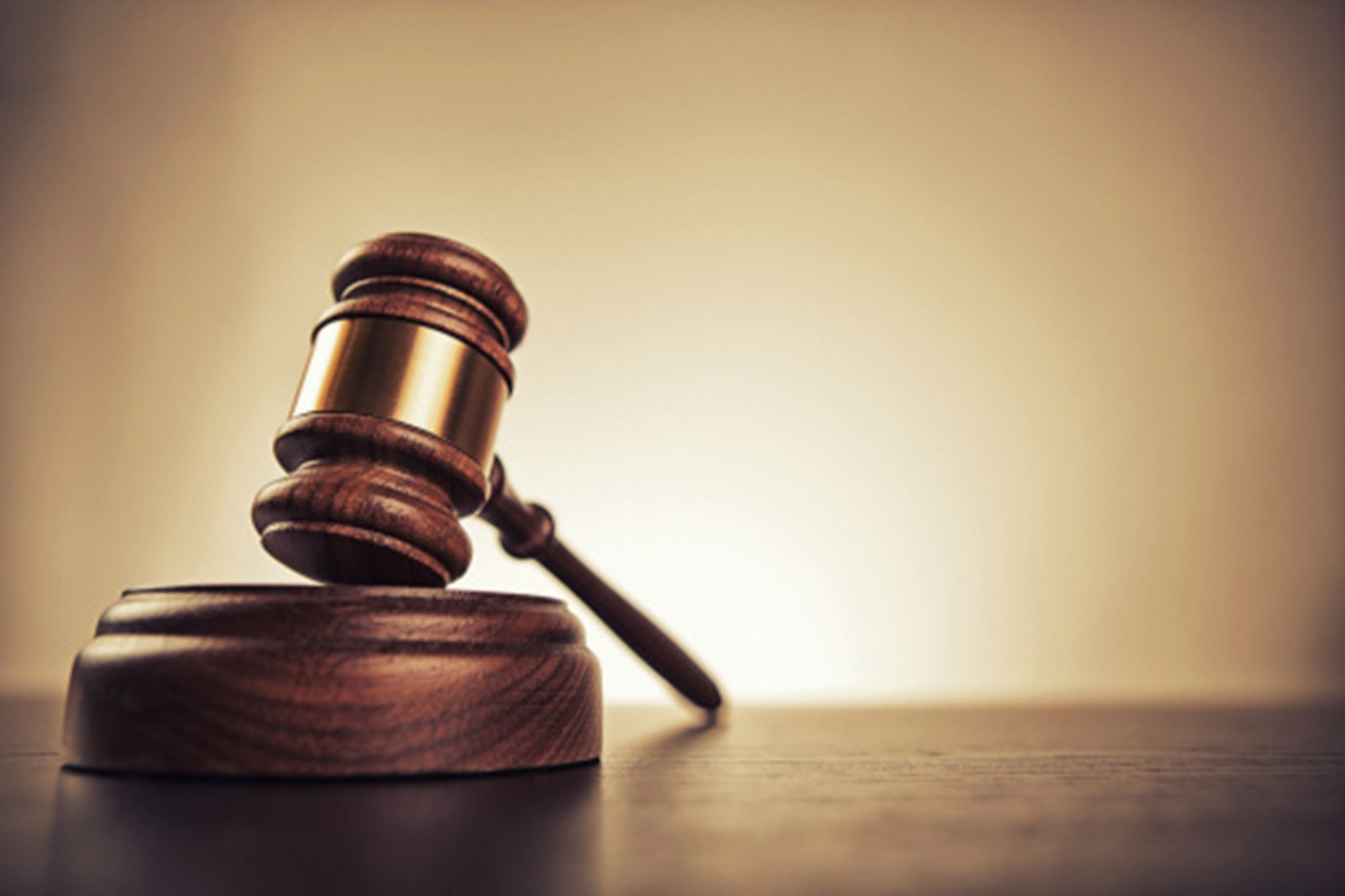 A 42-year-old Annapolis man received a 10-year sentence from a federal judge Monday for his role in an area drug ring.

Khayr Basimibnbrown was sentenced after pleading guilty in U.S. District Court in Baltimore to conspiracy to possess with intent to distribute fentanyl, heroin, PCP, and cocaine, according to prosecutors from the Office of the U.S. Attorney for the District of Maryland, who announced the plea and sentence in a news release Tuesday.

In a plea agreement reached with prosecutorsin May, Khayr Basimibnbrown, also known as Keith Brown, admitted to working alongside family members while the drug ring was under FBI surveillance in 2021 and 2022. His father, Keith Leslie Brown, is awaiting a sentencing hearing in September on related federal drug charges to which he pleaded guilty in June.

Authorities searched eight houses in the Annapolis area throughout the monthslong investigation, including the Monroe Street residence in Eastport where Brown resided and which Basimibnbrown frequently visited. There, authorities found 470 grams of PCP, as well as smaller amounts of crack cocaine, heroin and cocaine, according to the news release.

Investigators also found cocaine and PCP in what appeared to be a child’s bedroom in an apartment on Madison Street that belonged to Basimibnbrown’s cousin, according to the plea agreement. Basimibnbrown frequently visited that apartment as well, prosecutors noted in the agreement.

Basimibnbrown admitted to being involved in a $24,000 drug sale at the Hampton Inn hotel during the start of the investigation in April 2021, according to the agreement. An FBI informant purchased more than 600 grams of a fentanyl and heroin mixture from a man who has not been publicly charged, the agreement says, adding that Basimibnbrown was seen by federal agents taking the cash from the sale.

Authorities seized a total of $32,695 in cash from the eight residences, prosecutors said in the news release, adding that Basimibnbrown was on supervised release from federal prison during the investigation.