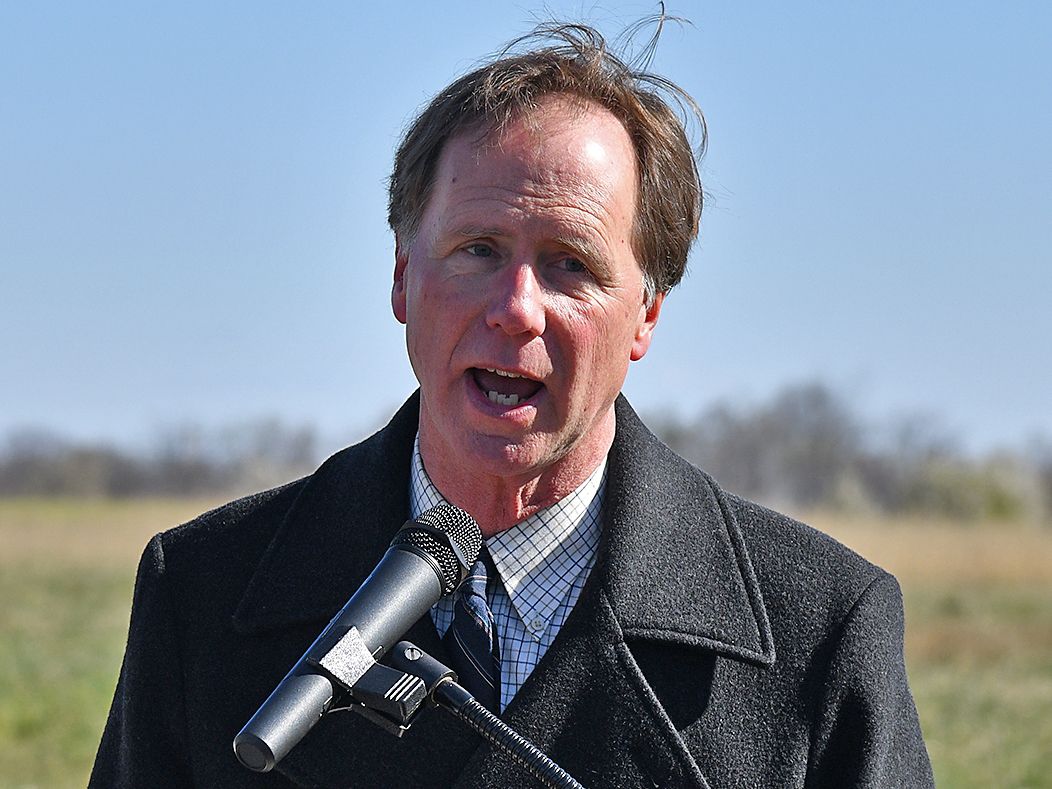 Pittman began experiencing symptoms early in the week similar to those from a light cold and received a positive PCR test on Thursday, he said in a statement. He has received his COVID vaccine and two booster shots.

“If you have not been vaccinated or boosted, go get your shot today,” he said in the statement. “As much as we’d like to put COVID in the rearview mirror, the disease continues to affect our communities. Your best protection against it is to get vaccinated and boosted.”

Pittman, 60, plans to self-isolate to avoid exposing others, he said.

The Democratic incumbent is unopposed in Tuesday’s primary election. Thursday is the final day of early voting. Pittman voted on Monday, a spokesperson said.

Pittman’s positive test comes as a new, more transmissible variant of the virus, BA.5, has flooded Maryland in recent weeks. BA.5 is one of five subvariants of the omicron variant, which caused a large spike in infections last winter.

The BA.5 and BA.4 strains are the most prominent in Maryland and nationwide right now. In addition to being highly transmissible, BA.5 is particularly capable of evading immune defenses in the body. It is unclear if Pittman has tested positive for one of those subvariants.