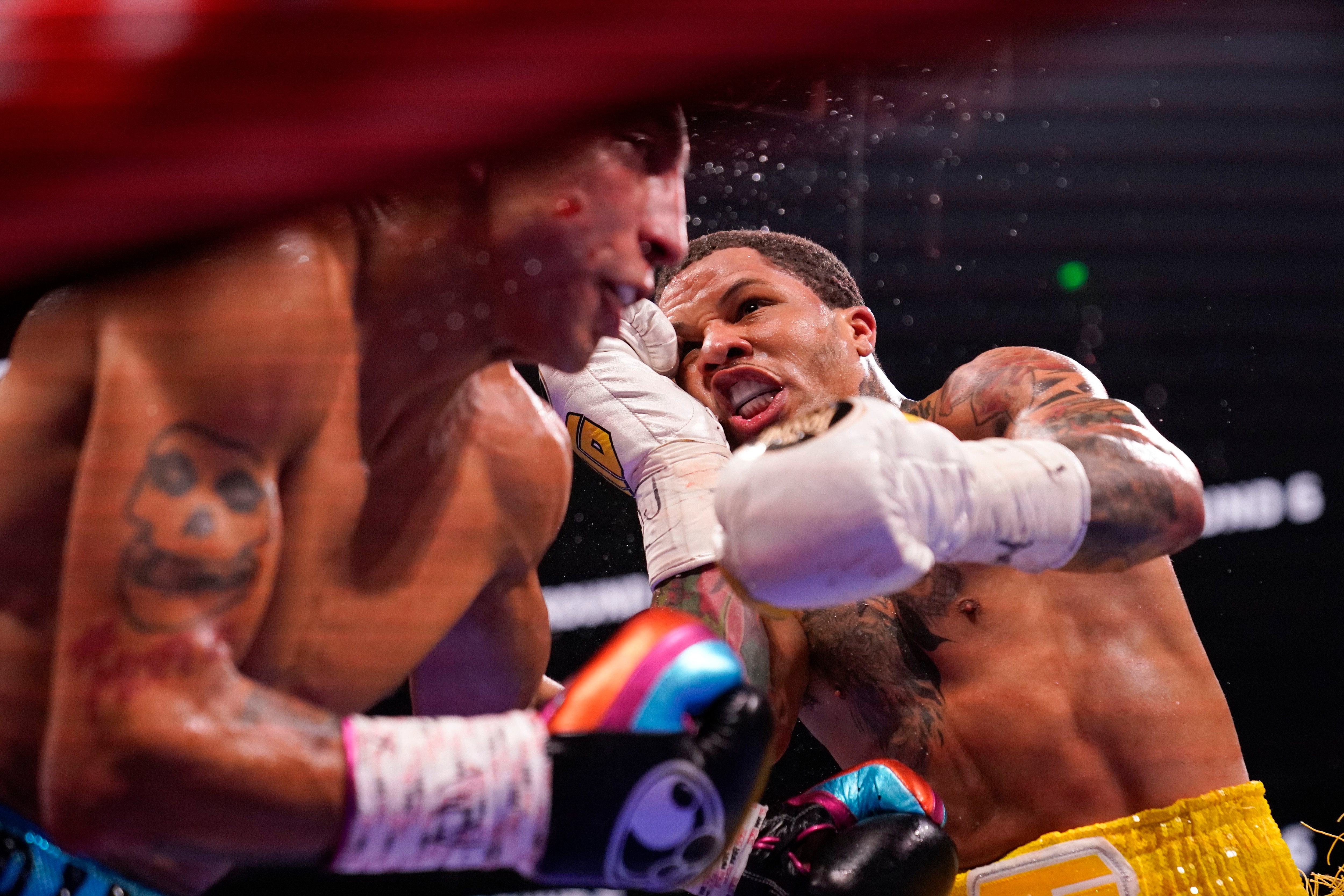 Davis (25-0, 24 knockouts) last fought in June, when he moved up to the 140-pound weight class to knock out previously unbeaten Mario Barrios. He’ll face another unbeaten power puncher in the 25-year-old Romero (14-0, 12 knockouts), who like Davis, fights under the banner of Mayweather Promotions. Romero defeated Anthony Yigit in July and has called out Davis over the last several months in hopes of setting up a star-making performance against one of the sport’s top attractions.