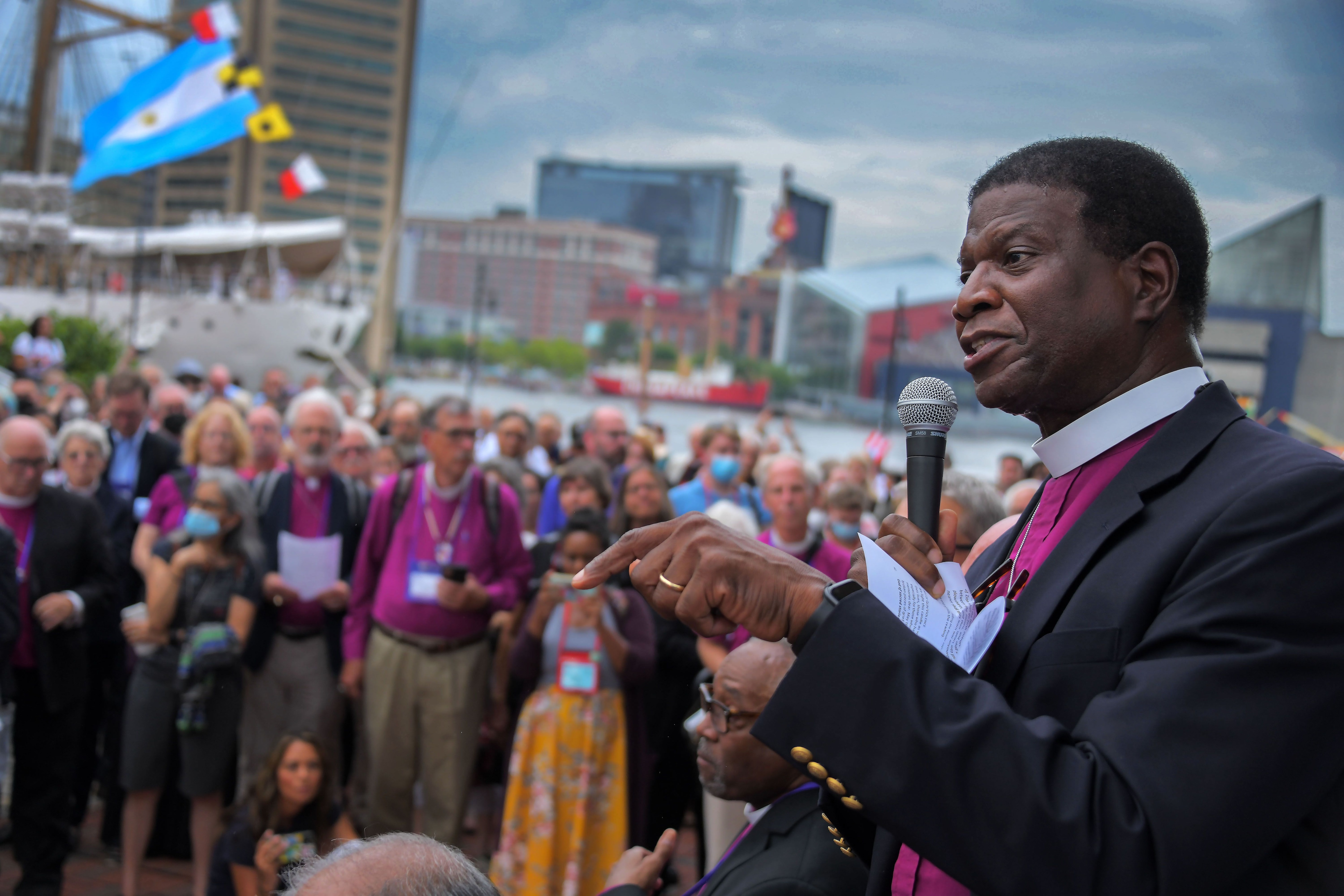 The group, which will include business and nonprofit leaders as well as multiple elected officials, will meet for the first time Thursday afternoon. Officials with Scott’s administration said they expect the group to hold a series of meetings over the course of four to five weeks.

Pressure from the business community to address the presence of squeegee kids on Baltimore streets has long existed, but mounted last week when a confrontation between a driver and a group of squeegee workers ended with deadly gunfire. The man, Timothy Reynolds of Baltimore, swung a baseball bat at several squeegee workers after an altercation, and one of the youths pulled a gun in response, killing Reynolds, authorities say.

The shooting sparked social and political outrage on all sides, with the description of a middle-aged white man wielding a baseball bat toward a group of Black youths showcasing the racial undertones of the city’s squeegee debate.

Accusations of violence, property destruction and harassment, sometimes substantiated, are regularly used as evidence the city must do something about the squeegee workers.

On the other side of the debate are people who argue squeegee workers are on city corners in an effort to survive, providing money for younger siblings, parents or their own children.

Late last year, Baltimore launched an employment program pairing former squeegee workers with jobs in the hospitality industry, part of a larger push to find alternative employment for them.