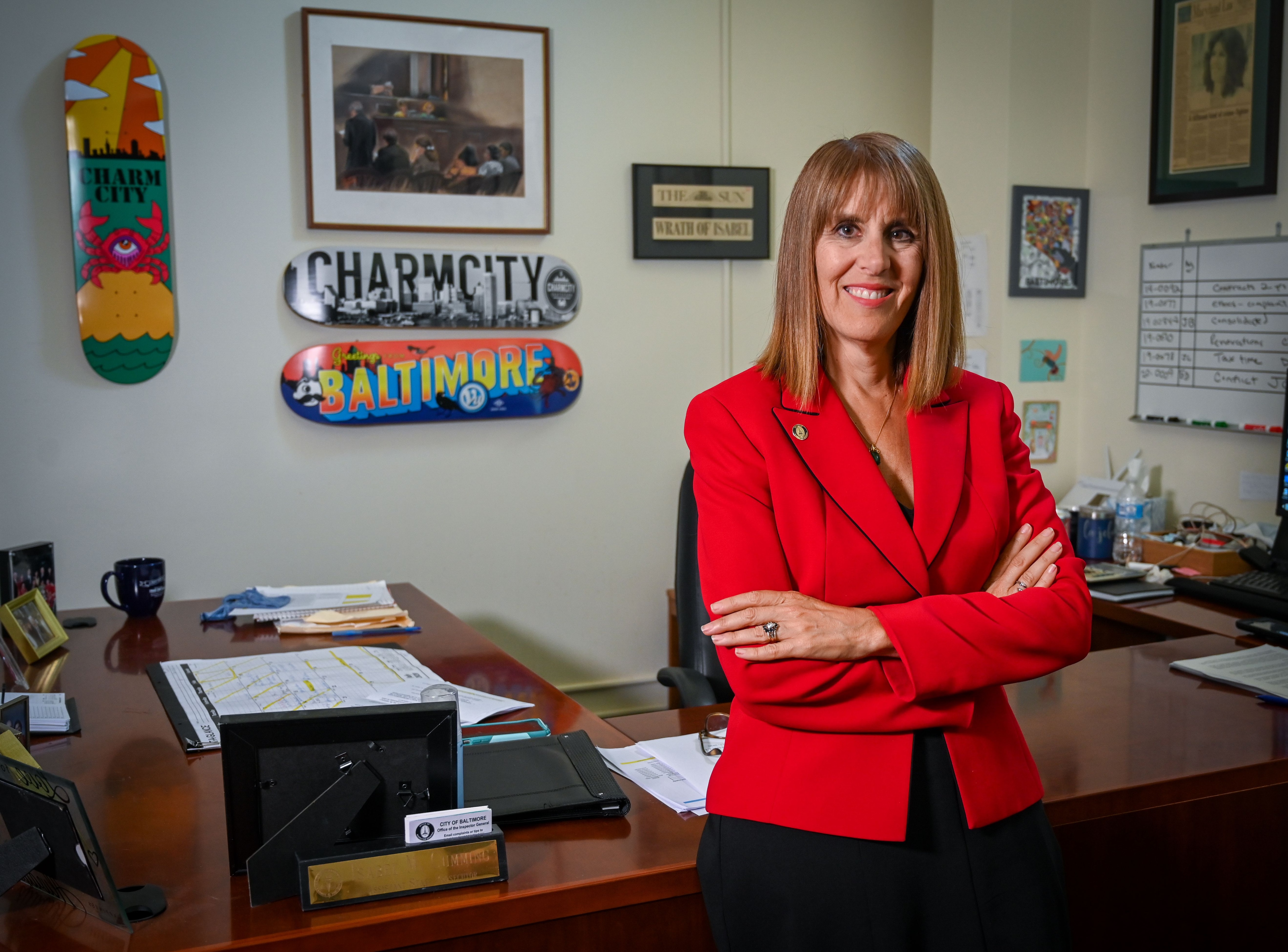 The Baltimore City Department of Recreation and Parks hired an employee with a federal conviction without telling the city’s Department of Human Resources, Baltimore’s inspector general said in a synopsis report released Wednesday.

The synopsis from Baltimore’s city watchdog for financial waste, fraud and abuse did not name the employee.

Although Baltimore City Recreation and Parks Director Reginald Moore has the final say on new hires, DHR would have convened a panel and issued a recommendation on the hiring had the agency been told, the report said.

Recreation and Parks and Human Resources are not the only city agencies whose hiring processes have recently come under scrutiny. In April, Mayor Brandon Scott called for a review of the Baltimore Police Department’s civilian hiring practices after the police department fired an employee after a background check missed a gun charge and the man’s status as a “person of interest” in a homicide investigation. The police department’s former chief of fiscal services Dana Hayes was later indicted for wire fraud of COVID-19 relief funds.

Cumming’s investigation into hiring processes at the BCRP and DHR also found that a policy requiring that Baltimore City residents be prioritized when hiring for city roles might conflict with Maryland law.

The policy, which DHR told the inspector general had not been enforced since the 1990s, requires agencies to seek approval from the mayor to hire a non-city resident using a form.