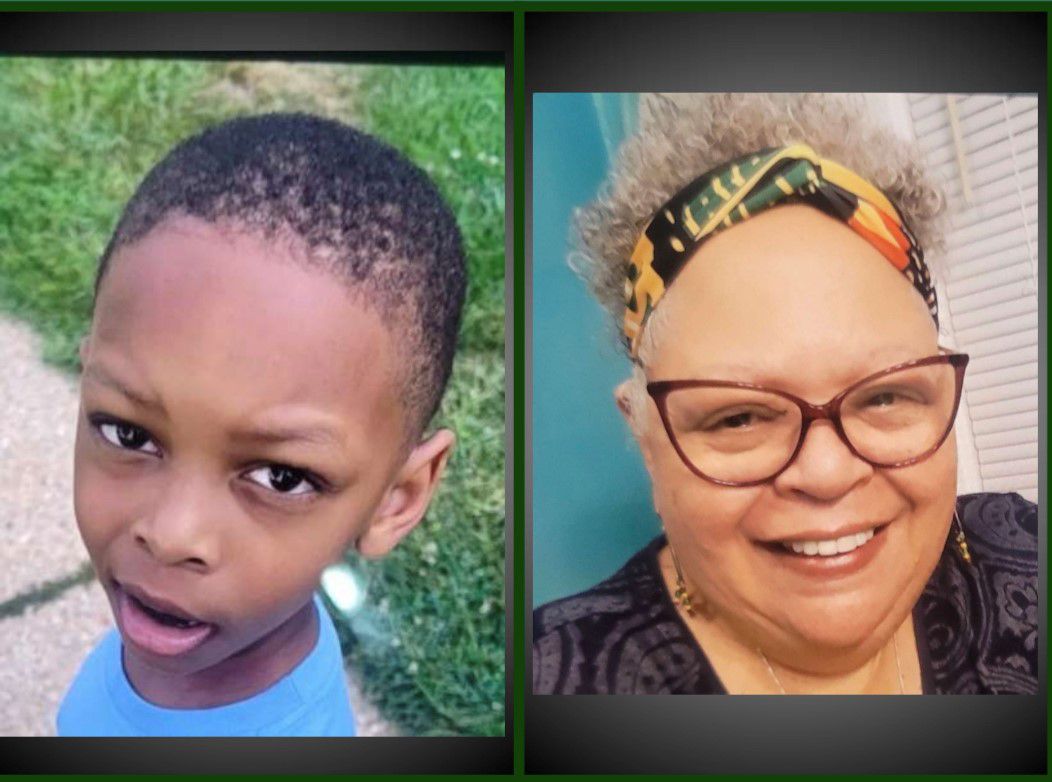 A Baltimore grandmother and her young grandson, missing since Thursday, were located Tuesday morning at about 8:30 a.m. in Anne Arundel County, police say.

Marthann Davis, 72, and Ashton Davis, 4, were taken to a local hospital, according to a news release from Baltimore Police.

“They were transported to an area hospital for evaluation since they were in the car for so long and obviously hungry and fatigued,” said Detective Chakia Fennoy, spokeswoman for the Baltimore Police Department, in an email, adding that she wasn’t aware of any additional injuries to the pair.

The Davises were located in a residential area in Millersville “due to the alertness of a watchful citizen,” said Cpl. Chris Anderson, a spokesman for the Anne Arundel County Police Department.

It was not immediately clear what circumstances led to their disappearance.

Police issued a Silver Alert for the pair on Saturday, which is done when an adult 60 or older with a cognitive impairment is missing and the person’s disappearance threatens their safety. Family members expressed concern that Marthann Davis could have been dealing with a medical emergency when she got behind the wheel of her Kia Soul Thursday evening in North Baltimore with Ashton in tow or that intense thunderstorms on Thursday evening could have kept the pair from returning home safely, according to police.

In the wake of their disappearance, the Journey of Faith Church in Baltimore advertised a community search party planned by their family, posting on Facebook that Marthann Davis, who went by the nickname “Sweetie,” was a parishioner there. The search began near Pimlico Race Course, according to the post.

Tuesday, the church shared an update on its Facebook page, reading: “Praise the Lord!! Sweetie and Ashton have been found alive!!”