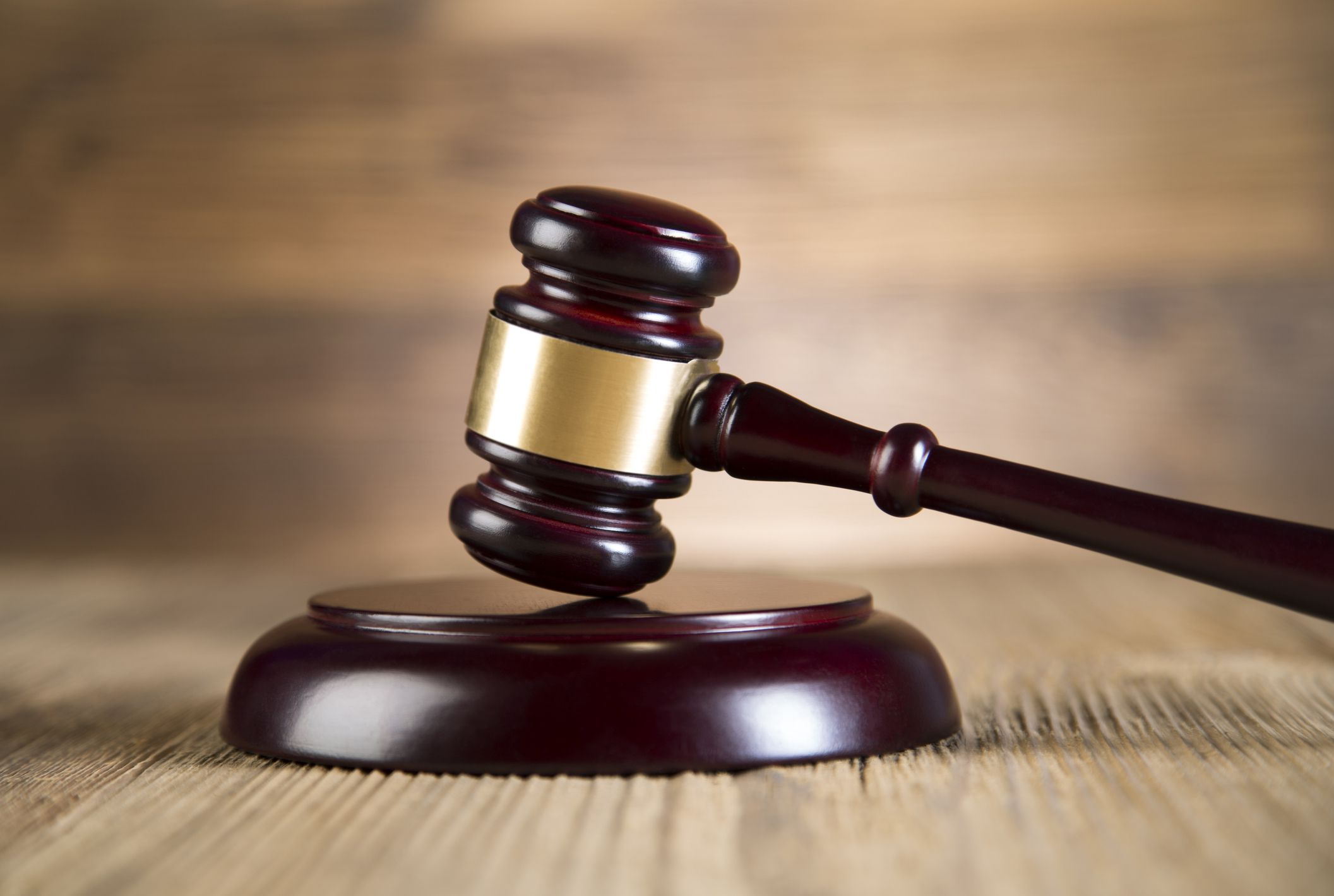 A Baltimore man was convicted Tuesday of the 2019 murder of 28-year-old Ikeem Isaac.

A surveillance camera captured the New Year’s Day afternoon shooting. Isaac and his girlfriend were walking in the Tremont neighborhood of Southwest Baltimore when Isaac encountered Della and swung at him, according to the state’s attorney’s office. Della pulled out a handgun and shot Isaac before pistol-whipping him. A second man, who has not been identified or arrested, also shot Isaac multiple times.

“I commend ASA David Owens for delivering justice to Mr. Isaac’s family who tragically lost their loved one at the dawn of a new year that should have been filled with hope for the future,” Baltimore State’s Attorney Marilyn Mosby said in a statement. “It is my hope someone will come forward with information regarding the second shooter in this case so that they can be held responsible for their violent actions.”

Officers on Jan. 1, 2019, arrived at 4:25 p.m. at the 4900 block of Frederick Road and took Isaac to Shock Trauma, where he died. A witness identified Della as the shooter four days after the shooting. Police arrested Della in Southwest Baltimore on Jan. 30, 2019.

Della was represented by a public defender who did not immediately respond to a request for comment. His sentencing is scheduled for Sept. 15.

Back to the Grind – Ocean City MD Fishing