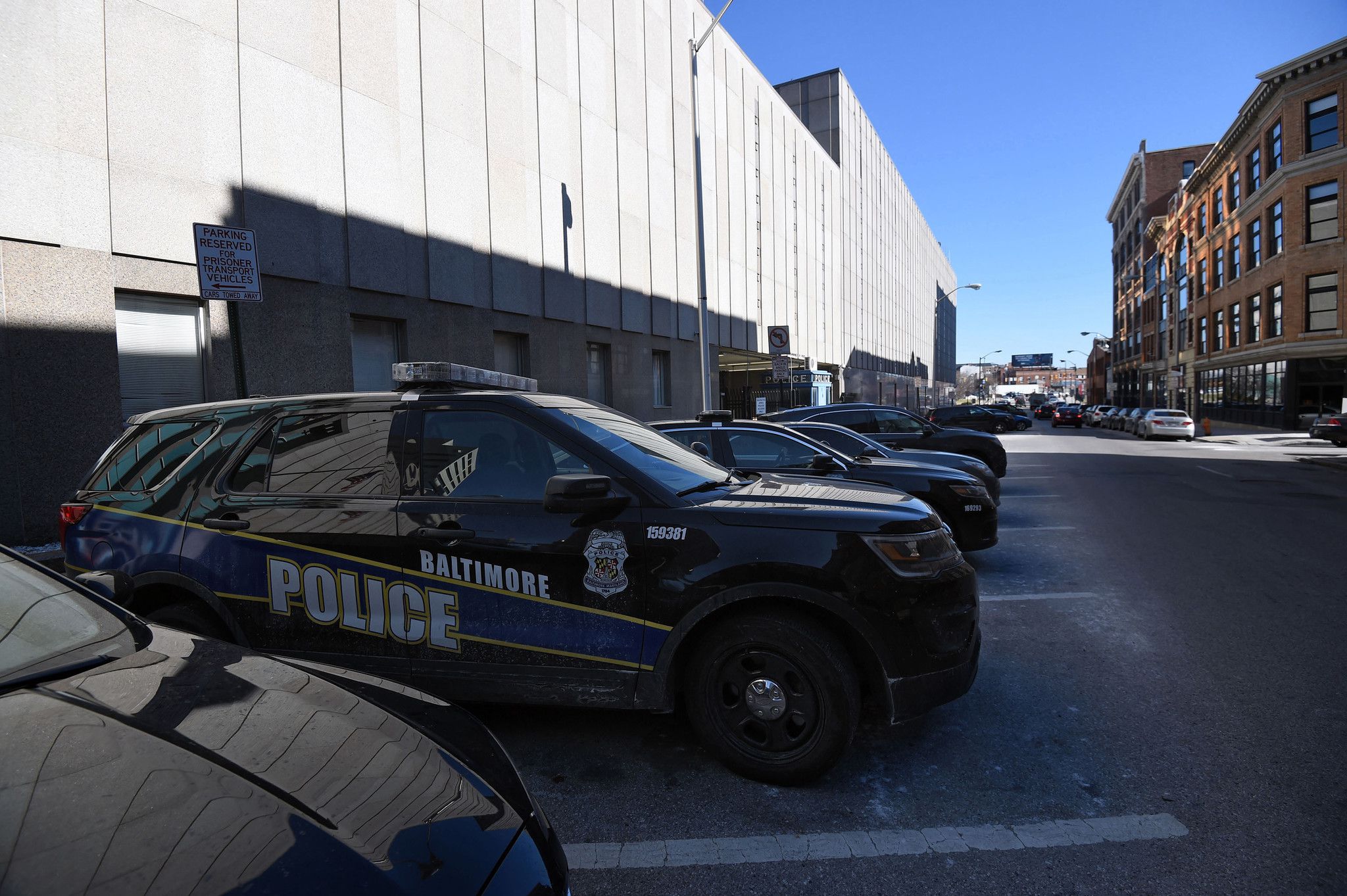 As the Baltimore Police Department continues working toward compliance with a 2017 federal consent decree mandating significant reforms, officials announced Friday the promotion of Eric Melancon, who currently serves as chief of staff under Police Commissioner Michael Harrison, to oversee those efforts.

Melancon will be promoted to deputy commissioner.

He starts in the role Monday, replacing Michael Sullivan, who recently announced his departure for Arizona, where he will serve as interim chief of the Phoenix Police while that department undergoes a Justice Department pattern or practice investigation, which could lead to its own consent decree.

The promotion for Melancon comes three years after he followed Harrison from the New Orleans Police Department to Baltimore. Harrison brought him on as chief of staff in April 2019.

Now, he will oversee the department’s compliance bureau, which manages the consent decree reforms, including rewriting policies, officer training and assessments. The reforms aim to eliminate patterns of unconstitutional policing, particularly among poor, Black communities, that were uncovered during a 2016 federal civil rights investigation.

Both he and Harrison have experience rolling out such court-ordered reforms. They implemented significant changes in New Orleans, which was placed under a consent decree following a 2011 Justice Department investigation. Melancon served as Harrison’s deputy chief of staff in New Orleans from 2017 to 2019.

Before that, Melancon spent two years as an innovation manager for the city of New Orleans focused on public safety, including compliance efforts for the Orleans Parish Sheriff’s Office, which also found itself facing court-ordered reforms to improve management and conditions inside the local jail. That consent decree was imposed in 2013.

“Eric Melancon has been a trusted advisor and an exemplary Chief of Staff over the years,” Harrison said in a statement Friday announcing the promotion. “I know that he will help the department grow, adhere to the consent decree and achieve the goals of turning the BPD into a world class law enforcement agency.”

His annual salary was $173,353 in 2021, according to city salary data. He holds a master’s degree in public policy from Princeton University and a bachelor’s in economics and political science from Louisiana State University.

Melancon will continue to serve as chief of staff in an interim capacity until the department “conducts an internal process to name his replacement,” officials said.

“The BPD has made significant progress over the past three and a half years, and I am looking forward to carrying on the work of advancing police reform and transforming the BPD into a law enforcement agency that the City of Baltimore can be proud of,” Melancon said in a statement. “I am honored to receive this appointment and I am grateful for this opportunity.”