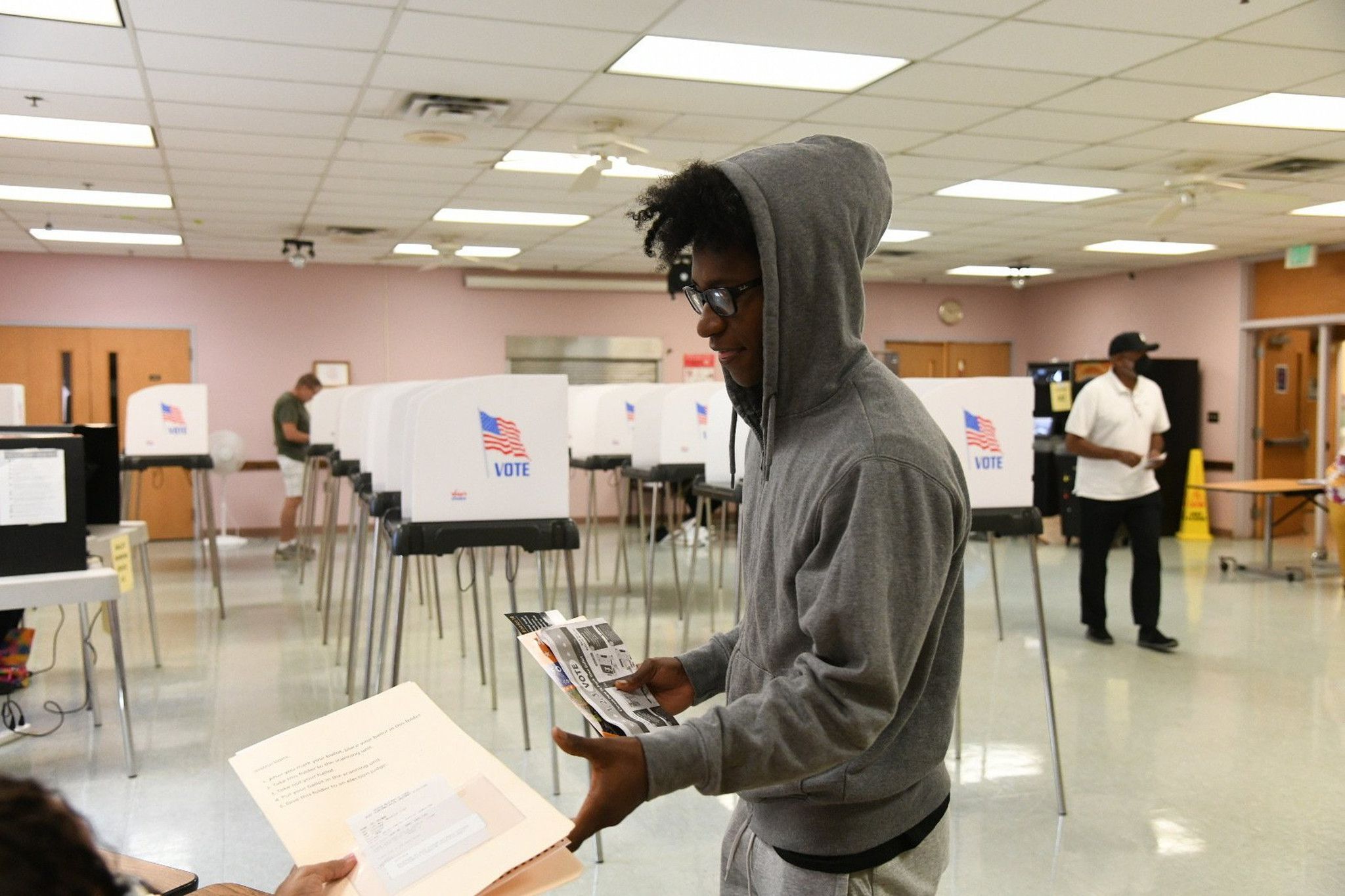 A polling place that serves Baltimore’s Sandtown-Winchester neighborhood has been moved to Harlem Park due to vandalism at the original location.

Election Director Armstead Jones said the decision was made several weeks ago in response to vandalism at the Lillian Jones site. The Harlem Park site was the next closest location available, he said.

The Lillian Jones Recreational Center never reopened after the building was vandalized on May 7, Baltimore Police Department told The Baltimore Sun. BPD said someone cut the electric wiring and removed copper pipes. There is still no power at the building.

City election officials approved the change in mid-May when the board was informed that the recreation center was closed. Approval from the Maryland State Board of Elections came in June and new voter registration cards were mailed to voters on June 28, elections officials said.

The change is one of more than a dozen made in Baltimore this election cycle. Two, including the Sandtown-Winchester site, were made on an emergency basis last month.

Election officials also made an emergency decision to move a polling place that was supposed to be at Sarah Roach Elementary School at 3434 Old Frederick Road. Voters were instead asked to vote at Hilton Recreation Center at 2950 Phelps Avenue. The new location is 0.6 miles from the original.

Local election officials cited vandalism when seeking approval for both changes. Sarah Roach Elementary School was closed in the summer of 2020.

Other Baltimore poll changes can be found here.

The Baltimore Sun intern Matt Cohen contributed to this article.