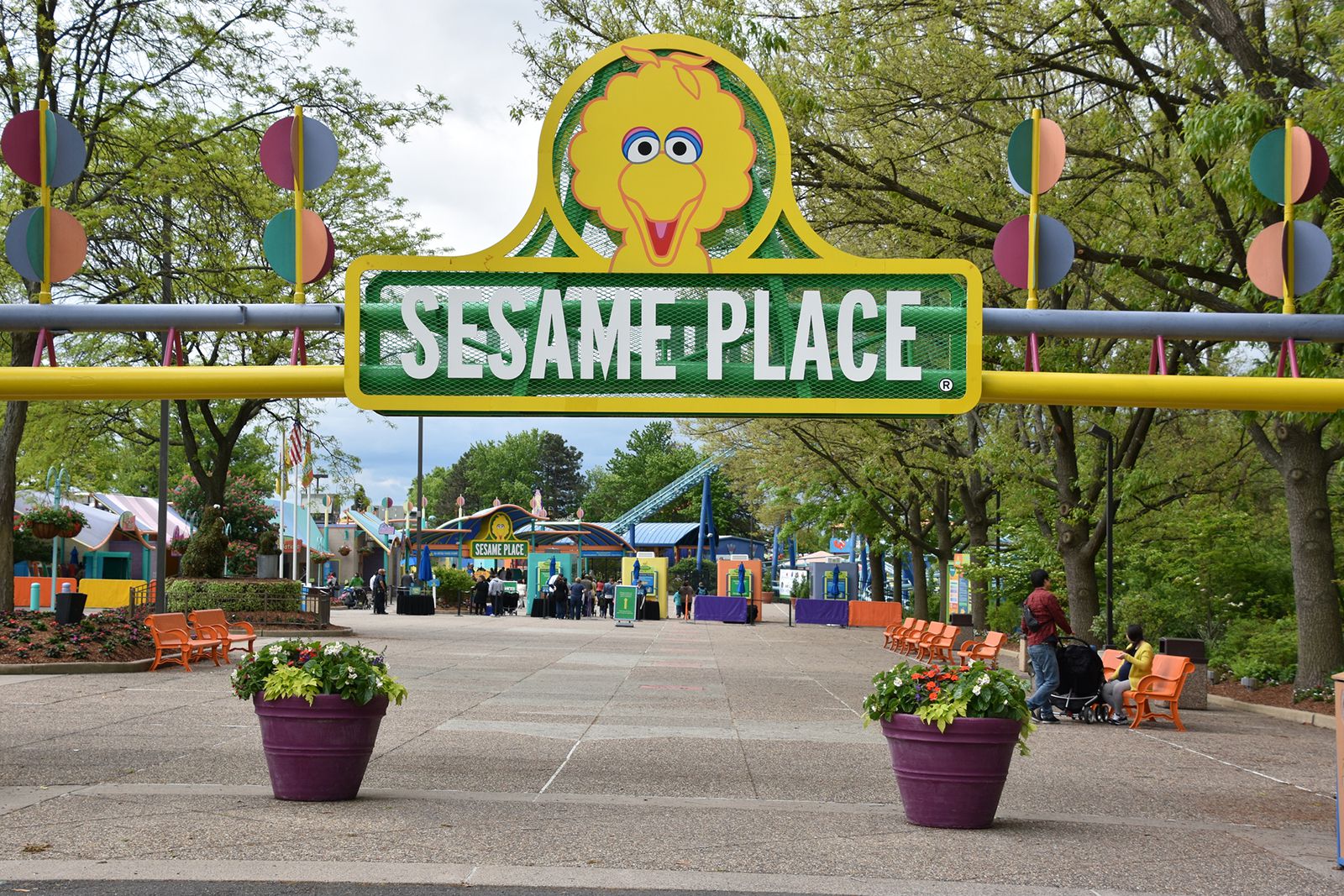 The lawsuit comes in the wake of a video, shared widely on social media, showing two other Black girls apparently being snubbed by a costumed employee during a parade at the park in Langhorne, outside Philadelphia. Sesame Place apologized in a statement and promised more training for its employees after the video went viral earlier this month.

The suit, which seeks class-action status, was filed in a federal court in Philadelphia against SeaWorld Parks, the owner of the Sesame Place, for “pervasive and appalling race discrimination.”

During a news conference Wednesday, one of the family’s attorneys, Malcolm Ruff, called for transparency from SeaWorld and for the company to compensate the Burns family. The suit was filed in the U.S. District Court for the Eastern District of Pennsylvania.