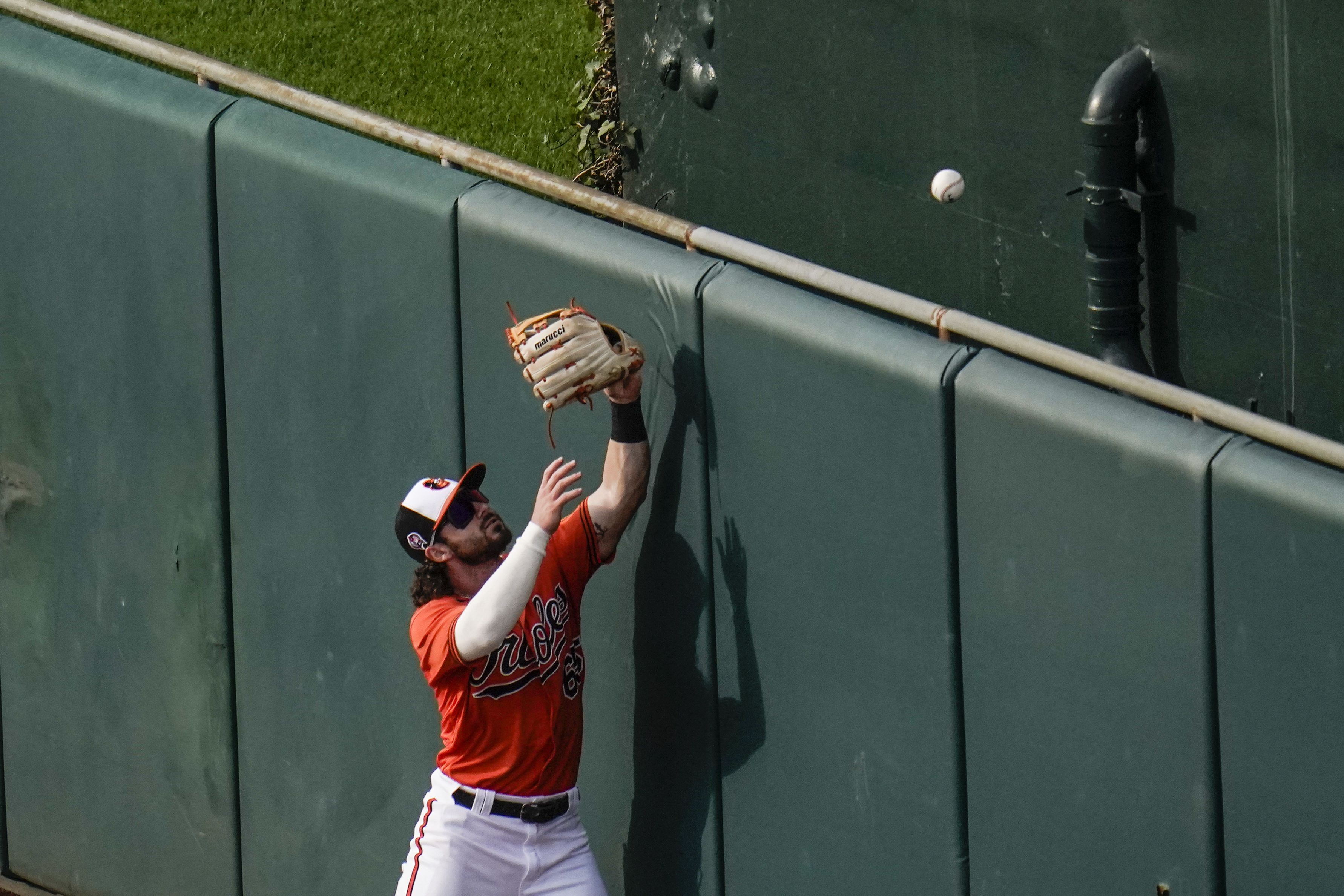 Wells recorded the final out of the sixth and was going for his first career four-out save. A narrowly fair double and a walk opened the seventh, and Lourdes Gurriel Jr., who hit the first of Toronto’s four home runs, singled in a run to end Wells’ 11-outing scoreless streak. Jake Lamb’s sacrifice fly made it a one-run game, and George Springer reversed the score with a two-run shot, the first home run off Wells in exactly two months.

15 Most Dangerous Tourist Destinations In The World