Bomb washes up on Assateague Island beach in Maryland 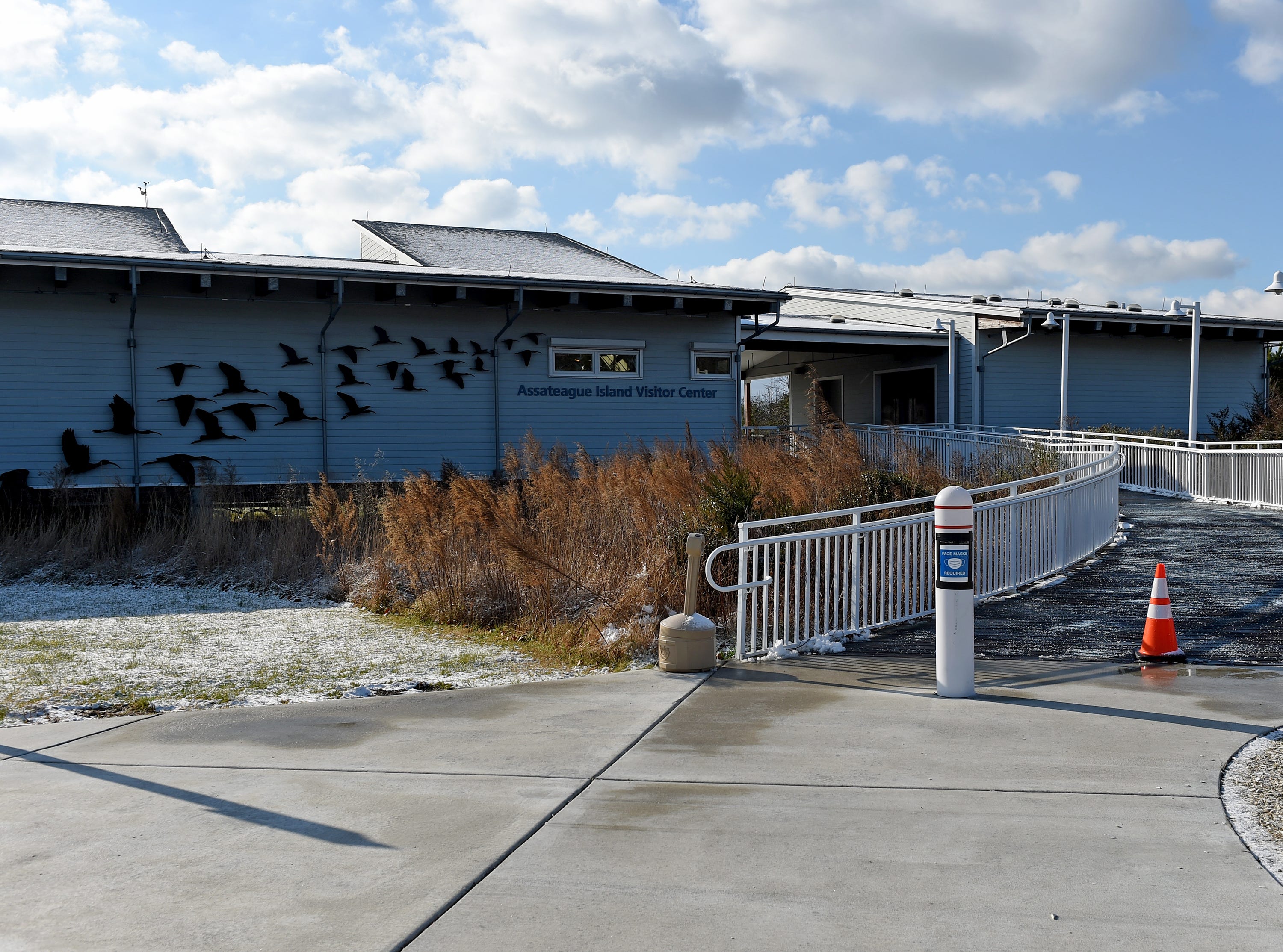 Items washing up on Assateague Island is commonplace … unless it is military ordnance.

On Wednesday, July 13, the Worcester County Fire Marshal’s Office along with the Ocean City Fire Marshal’sOffice Bomb Squad and the engineering squadron’s Emergency Ordnance Disposal team based out of Dover Air Force Base responded to Assateague Island National Seashore shortly after 2 p.m. Wednesday for a suspected military ordnance that washed ashore.

PLAN YOUR VISIT:What to know before heading to Assateague Island

ASSATEAGUE HORSES:Why an aggressive Assateague horse was relocated off the island

According to Maryland state park rangers, the “suspicious device” was determined to be ordnance which had been in the ocean for an unknown amount of time that needed to be rendered safe in a place.

“After clearing the beach of bystanders, the ordnance was rendered safe and the beach was reopened around 8 p.m.,” the Worcester Fire Marshal said in a statement.

From 1944 to 1947, during World War II, the U.S. Navy and the U.S. Army Corps used the Maryland portion of Assateague Island as a bombing and strafing range, according to the fire marshal. Air crews would from Chincoteague and Manteo, North Carolina, would fire practice rounds from the air at ground targets.

If additional any suspicious devices washing up on local beaches, the public is urged to report the find to the local authorities for further investigation.

Dan Rodricks: The really jarring news about Andy Harris — he’s trying to do something for the Chesapeake