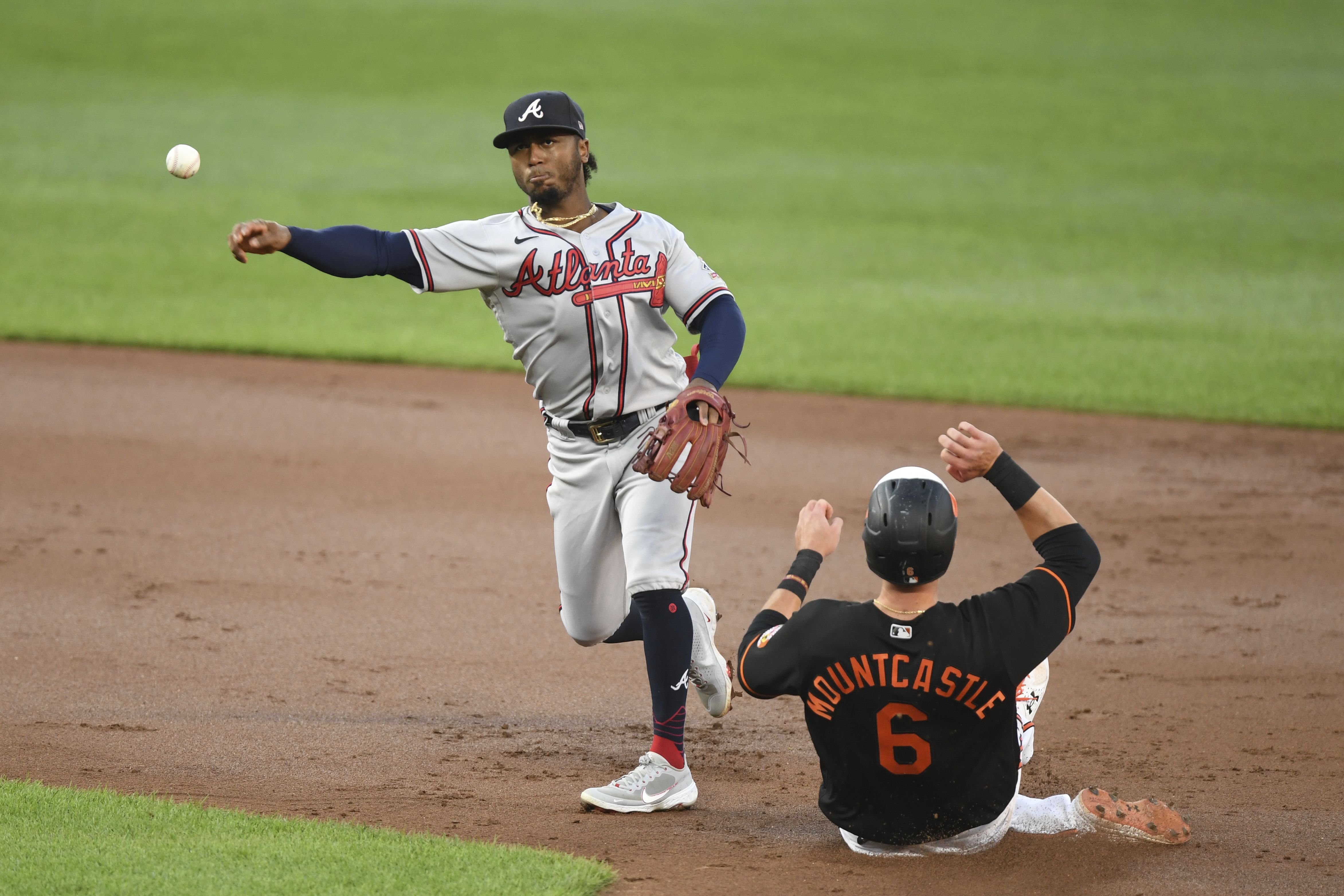 By the contest’s end, the Orioles’ losing streak was a fifth of the way there. Atlanta provided Baltimore’s 16th consecutive defeat, 3-0, in a game that matched the script of many of its predecessors: The Orioles, who own the major league’s worst record at 38-83, fell behind early and never seemed particularly capable of catching up. Although the final score marked the Orioles’ closest game in eight days — and their first time holding an opponent under five runs during the streak — Braves starter Max Fried cruised to a four-hit shutout on 90 pitches.