Bret Stephens: I was wrong about Trump voters 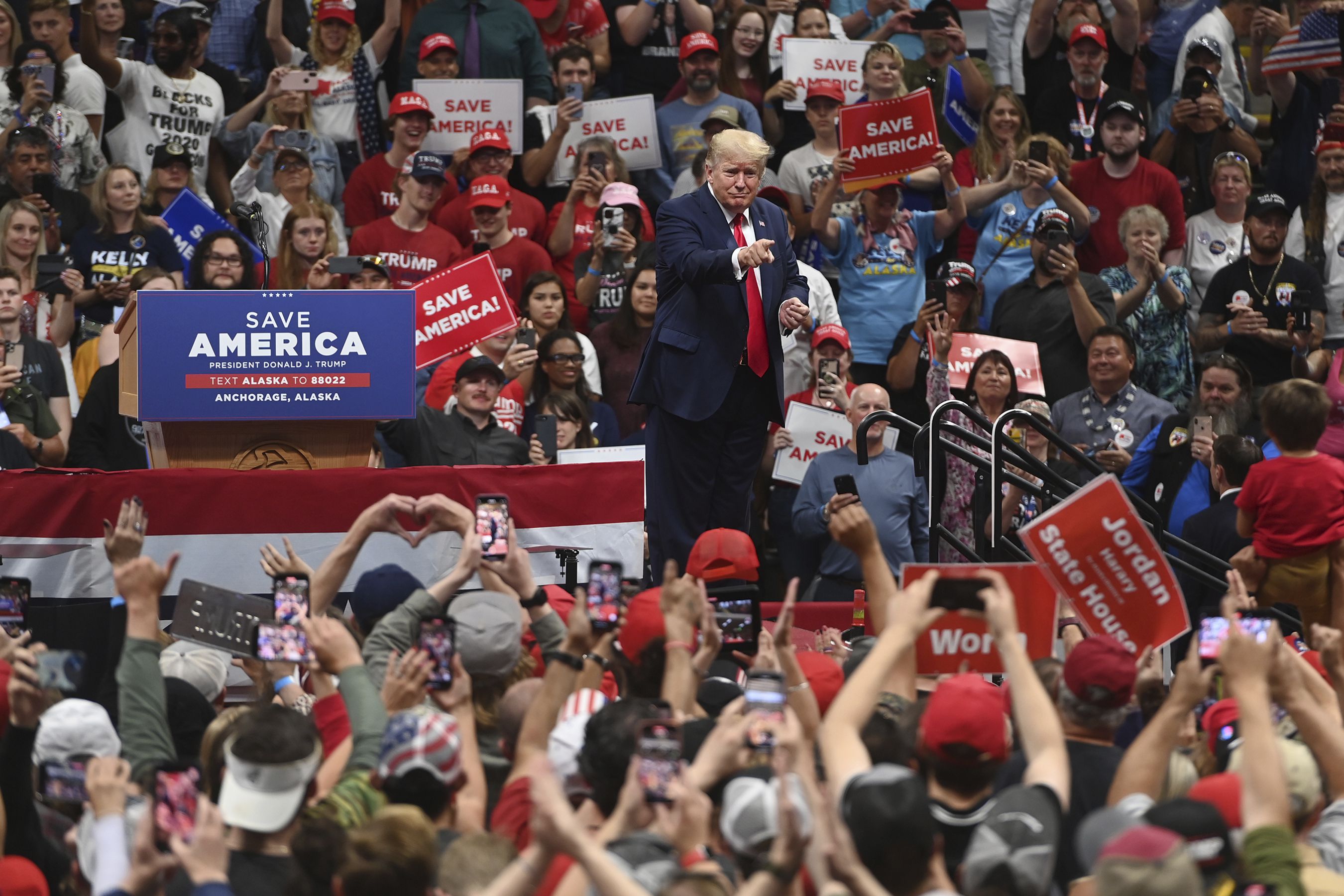 This opening salvo, from August 2015, was the first in what would become dozens of columns denouncing Mr. Trump as a unique threat to American life, democratic ideals and the world itself. I regret almost nothing of what I said about the man and his close minions. But the broad swipe at his voters caricatured them and blinkered me.

What were they seeing that I wasn’t?

That ought to have been the first question to ask myself. When I looked at Mr. Trump, I saw a bigoted blowhard making one ignorant argument after another. What Mr. Trump’s supporters saw was a candidate whose entire being was a proudly raised middle finger at a self-satisfied elite that had produced a failing status quo.

I was blind to this. Although I had spent the years of Barack Obama’s presidency denouncing his policies, my objections were more abstract than personal. I belonged to a social class that my friend Peggy Noonan called “the protected.” My family lived in a safe and pleasant neighborhood. Our kids went to an excellent public school. I was well paid, fully insured, insulated against life’s harsh edges.

Mr. Trump’s appeal, according to Ms. Noonan, was largely to people she called “the unprotected.” Their neighborhoods weren’t so safe and pleasant. Their schools weren’t so excellent. Their livelihoods weren’t so secure. Their experience of America was often one of cultural and economic decline, sometimes felt in the most personal of ways.

It was an experience compounded by the insult of being treated as losers and racists — clinging, in Mr. Obama’s notorious 2008 phrase, to “guns or religion or antipathy toward people who aren’t like them.”

No wonder they were angry.

Anger can take dumb or dangerous turns, and with Mr. Trump they often took both. But that didn’t mean the anger was unfounded or illegitimate, or that it was aimed at the wrong target.

Mr. Trump voters had a powerful case to make that they had been thrice betrayed by the nation’s elites. First, after 9/11, when they had borne much of the brunt of the wars in Iraq and Afghanistan, only to see Washington fumble and then abandon the efforts. Second, after the financial crisis of 2008, when so many were being laid off, even as the financial class was being bailed out. Third, in the post-crisis recovery, in which years of ultralow interest rates were a bonanza for those with investable assets and brutal for those without.

Oh, and then came the great American cultural revolution of the 2010s, in which traditional practices and beliefs — regarding same-sex marriage, sex-segregated bathrooms, personal pronouns, meritocratic ideals, race-blind rules, reverence for patriotic symbols, the rules of romance, the presumption of innocence and the distinction between equality of opportunity and outcome — became, more and more, not just passe, but taboo.

It’s one thing for social mores to evolve over time, aided by respect for differences of opinion. It’s another for them to be abruptly imposed by one side on another, with little democratic input but a great deal of moral bullying.

This was the climate in which Mr. Trump’s campaign flourished. I could have thought a little harder about the fact that, in my dripping condescension toward his supporters, I was also confirming their suspicions about people like me — people who talked a good game about the virtues of empathy but practice it only selectively; people unscathed by the country’s problems yet unembarrassed to propound solutions.

I also could have given Trump voters more credit for nuance.

For every in-your-face MAGA warrior there were plenty of ambivalent Trump supporters, doubtful of his ability and dismayed by his manner, who were willing to take their chances on him because he had the nerve to defy deeply flawed conventional pieties.

Nor were they impressed by Trump critics who had their own penchant for hypocrisy and outright slander. To this day, precious few anti-Trumpers have been honest with themselves about the elaborate hoax — there’s just no other word for it — that was the Steele dossier and all the bogus allegations, credulously parroted in the mainstream media, that flowed from it.

A final question for myself: Would I be wrong to lambaste Mr. Trump’s current supporters, the ones who want him back in the White House despite his refusal to accept his electoral defeat and the historic outrage of Jan. 6, 2021?

Morally speaking, no. It’s one thing to take a gamble on a candidate who promises a break with business as usual. It’s another to do that with an ex-president with a record of trying to break the republic itself.

But I would also approach these voters in a much different spirit than I did the last time. “A drop of honey catches more flies than a gallon of gall,” Abraham Lincoln noted early in his political career. “If you would win a man to your cause, first convince him that you are his sincere friend.” Words to live by, particularly for those of us in the business of persuasion.