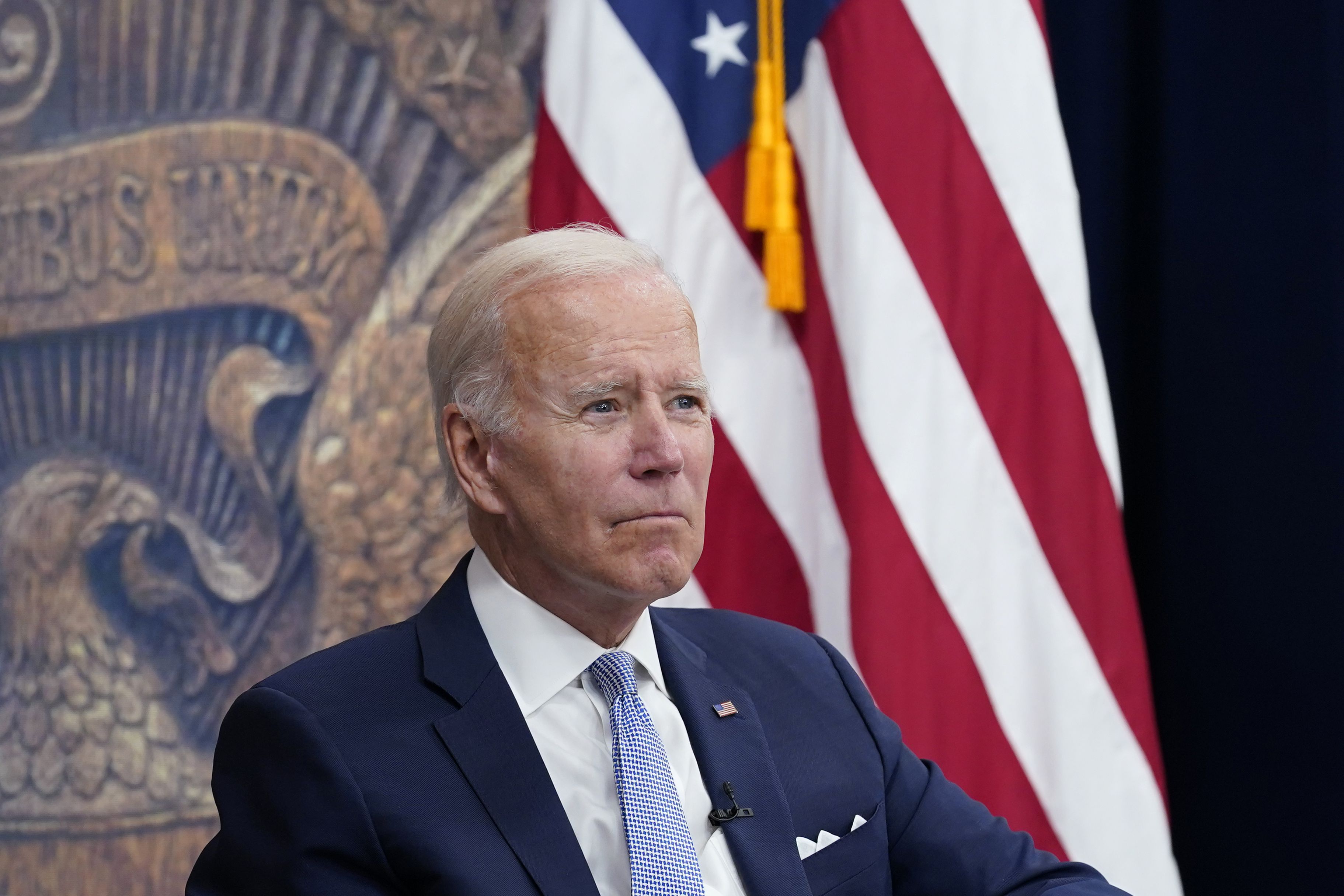 The central fact about the democratic world today is that it is leaderless.

Twenty-five years ago, we had the confident presences of Bill Clinton, Helmut Kohl and Tony Blair — and Alan Greenspan. Now we have a failing American president, a timorous German chancellor, a British prime minister about to skulk out of office in ignominy and a chairman of the Federal Reserve who last year flubbed the most important decision of his career. Elsewhere: the resignation of Italy’s prime minister, a caretaker government in Israel, the assassination of Japan’s dominant political figure.

This is bad in normal times. It is catastrophic in bad ones. We are stumbling, half-blind, into four distinct but mutually reinforcing crises, each compounding the other.

The first crisis is one of international credibility. The war in Ukraine is not merely a crisis unto itself. It is a symptom of a crisis, which began with a withdrawal from Afghanistan that telegraphed incompetence and weakness and whose consequences were easily predictable. Beyond Ukraine, in which President Joe Biden has committed enough support to prevent outright defeat but not to secure a clear victory, there is an imminent nuclear crisis with Iran, in which the president seems to have no policy other than negotiations that are on the cusp of failure, and another looming crisis over Taiwan, in which he alternates between challenging Beijing and trying to mollify it.

Talented leaders turn proverbial lemons into lemonade. Mr. Biden seems to be mastering the trick of turning lemonade into lemons. He has risen just enough to the occasion in Ukraine — generating a moment of allied unity and resolve — to have that much more to lose if it loses. If the war is still raging in winter and Europe caves to Russian energy blackmail (by, for instance, demanding that Ukraine accept an armistice in some kind of humiliating Minsk 3 agreement), what conclusions will Iran and Beijing draw?

The second crisis is one of economic credibility. This is distinct from a normal economic crisis, which can happen for reasons leaders do not control. The credibility crisis occurs when leaders make confident predictions, in the face of abundant contrary evidence, that turn out to be catastrophically wrong. Insisting that inflation was “temporary,” as Mr. Biden did last year, was one such prediction. His insistence on Monday that “God willing, I don’t think we’re going to see a recession” may be the next.

Economic credibility is vital when decisions are bound to be painful. At least Jimmy Carter had the guts to nominate Paul Volcker. Where is a similar confidence-inspiring move from Mr. Biden, who, remarkably, retains the same inept economic team that helped lead us into this mess? And how much graver are the consequences of economic incompetence if a U.S. recession aggravates a global recession, which the International Monetary Fund expects is coming soon?

The third crisis is in poorer countries. Sri Lanka’s political and economic collapse this month, spurred partly by the pandemic but mainly by domestic mismanagement, is a foretaste of what we can expect in other developing countries, from Pakistan to Mexico to much of Africa. But unlike in Sri Lanka, crises in those places aren’t likely to remain within their own borders. In Pakistan, the possibility of economic crisis can quickly turn into a nuclear crisis. In African nations and Mexico, the risks are in the form of state collapse and mass migration.

The last time the world had a global recession (and spiking food prices), the result was the Arab Spring, civil wars in Syria and Libya, the rise of the Islamic State group, mass migration to Europe and populist revolts that included Brexit and the election of Donald Trump. Imagine all this but on a vastly greater scale a year or two from today.

The fourth crisis is one of liberal democracy. Democracy is not its own justification. It justifies itself by what it delivers: security, stability, predictability, prosperity — and then consent, choice and freedom.

People who have spent their entire lives in stable democracies often assume that freedom is everyone’s supreme value. The depressing lesson of the past 20 years is that it isn’t. Illiberal democracy, on the Hungarian model, can be a successful form of government. Ditto for effective autocracies, like in Singapore and the United Arab Emirates. Democracies that fail at delivery — by letting prices or crime or control of borders or common understandings of right and wrong get out of hand — put the best of what they stand for at risk.

The free world will always retain formidable advantages over its anti-democratic adversaries because we are better able to acknowledge our mistakes and correct them. But the cascading crises we face would challenge even the most inspired leaders. Except for Volodymyr Zelenskyy, there are none.

The best thing Mr. Biden could do for the country is announce he won’t run for reelection — now, not after the midterms. Let his party sort out its own future. Appoint a confidence-inspiring Treasury secretary (if not Larry Summers, then Jamie Dimon). Ensure that Ukraine wins swiftly. Put fear and hesitation in the minds of dictators in Moscow, Iran and Beijing.

It might be enough to rescue a foundering presidency in a sinking world.