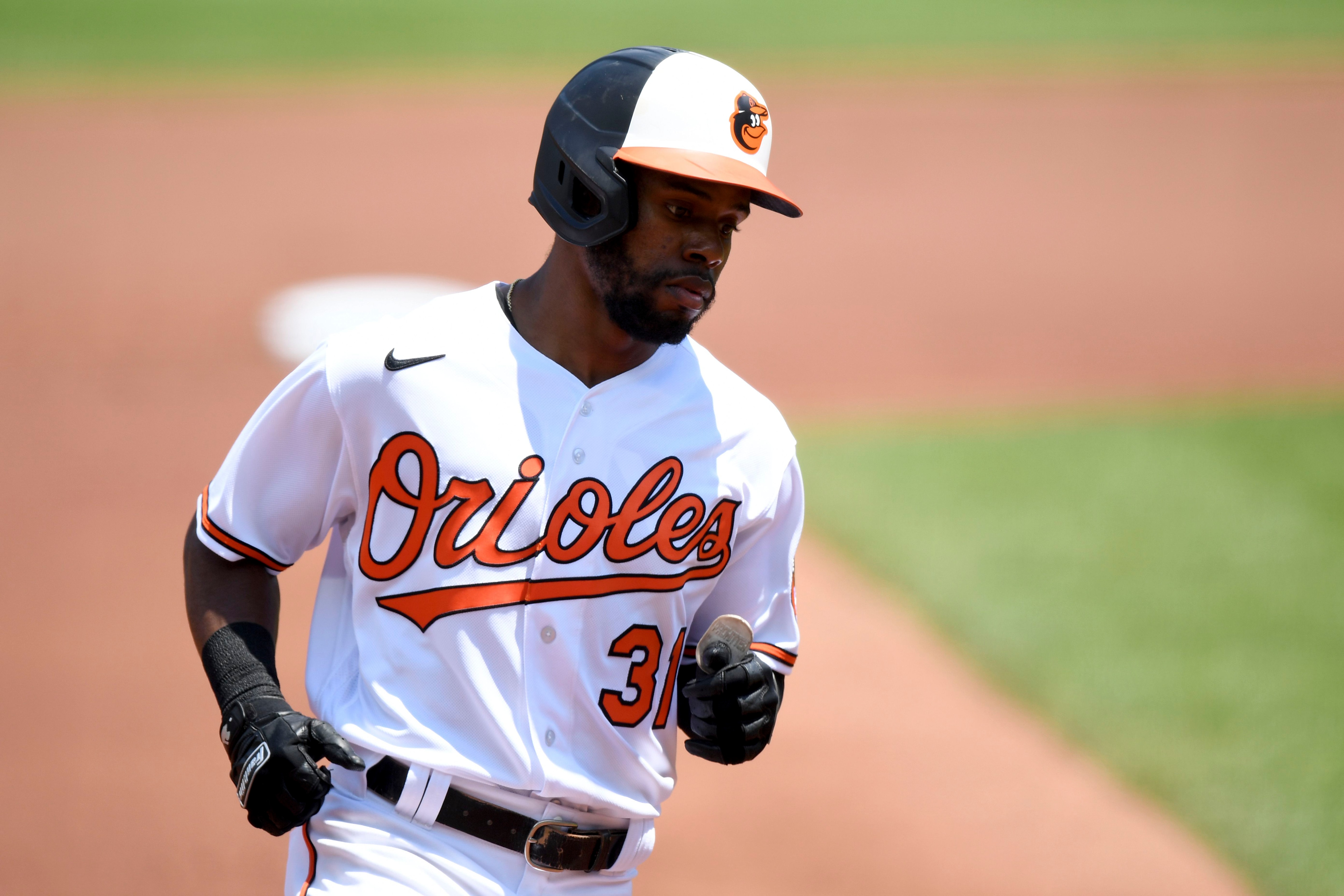 Mullins, as he has been throughout this resurgent season, was the spark plug, but he had plenty of help. He led off the game with a home run, his third in the past two games after he went 5-for-5 with two home runs in Saturday’s loss to match Brooks Robinson and Cal Ripken Jr. as the Orioles to record such a batting line. Amid a six-run outburst an inning later, he dropped a run-scoring single into center. He led off the fourth with a double, a replay review upholding the call that he was out trying to extend it into a triple. The Orioles (21-38) scored five runs that inning anyway.