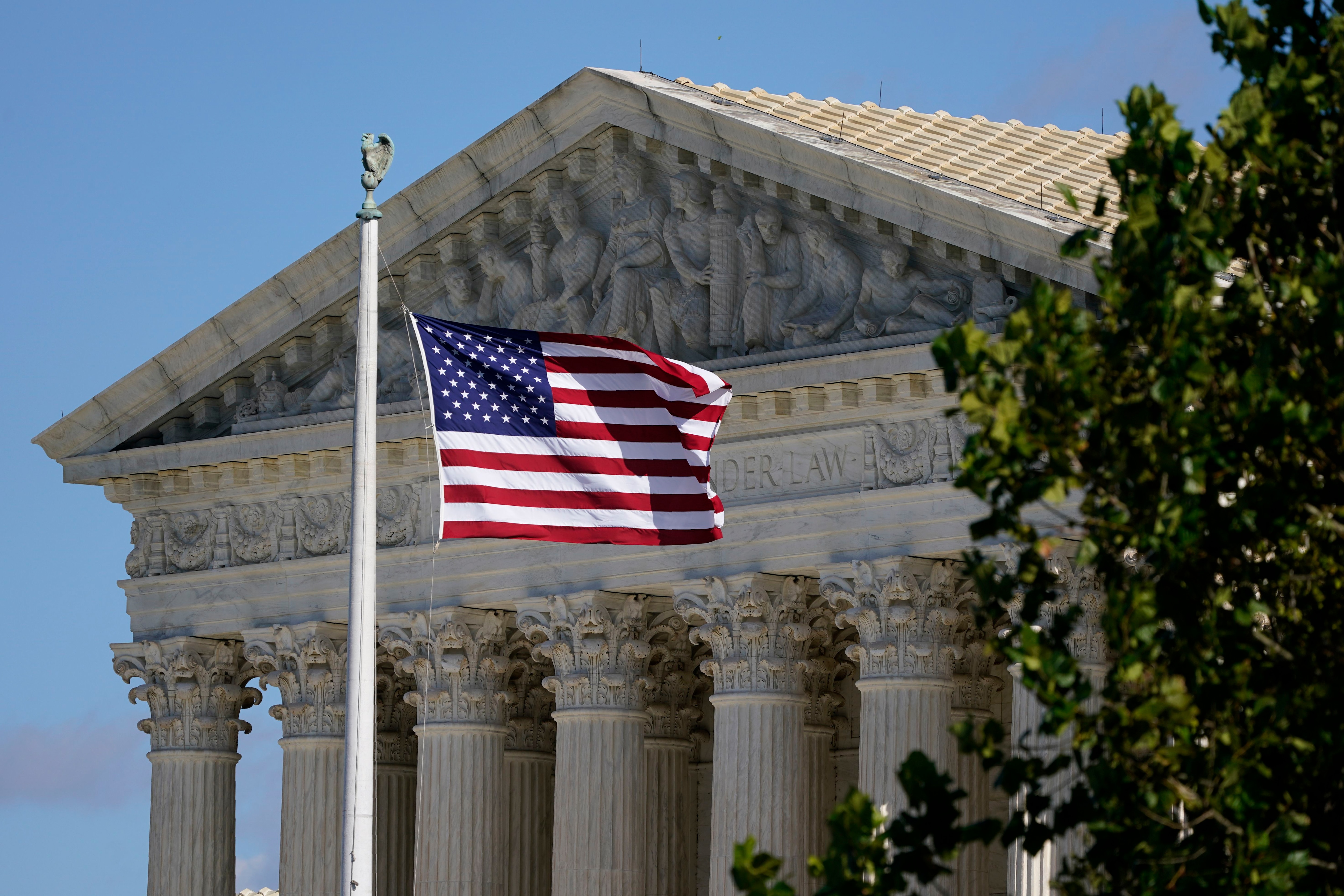 One of our greatest errors as a country has been our nonstop campaign to convince generations of voters that elections are about freedom of choice.

This may be true if you are of a class not historically oppressed by the state. Many white people, particularly white men, fall into this category. They have the ability — the power — to be swing voters, knowing that their basic civil rights are not on the line. And many of them have invented new dangers — like threats to the Second Amendment — while pretending to defend their rights against those threats.

In November 2019, Nate Cohn in The New York Times analyzed a number of surveys of swing-state voters and looked specifically at the “persuadable pool,” the 15% of voters in the battleground states who were undecided and still thinking of voting for Donald Trump or a Democrat.

For most other people, “freedom of choice” in elections is an illusion. We are captives of the two-party system. We are political hostages.

Voters subject to oppression have only two choices: the benevolent captors (Democrats) or the cruel captors (Republicans).

Democrats will work for your freedom, but not to the extent that it endangers their power. They have to work against Republicans, who, now more than at any other time in recent memory, seem hellbent on establishing a new age of severe restrictions under the banner of states’ rights.

The choice between the two is not a choice at all. Voting for Democrats is the only option, not because they have been fully responsive to your pleading, but because they are the only bulwark against disaster.

This is not a lesser-of-two-evils view but a light-switch view: the choice is light — no matter how dim — or darkness.

There was some waffling about Hillary Clinton in 2016, and that gave us Donald Trump, who gave us a radical, theocratic Supreme Court, which has given us dozens of deeply regressive decisions: overturning Roe v. Wade, restricting the ability to enforce Miranda rights, tying the country’s hands in its fight against climate change.

Now, we live in a kind of captivity, and captivity, of any sort, is unconscionable to some. So, they fly against it. Over the past year, progressives have demanded action from Democrats, demanded that promises be kept, demanded that more of a fight be waged. But, in the end, this is futile. What’s worse, it often provides ammunition to cruel captors who are waiting for a chance to replace benevolent ones.

There are periods on the electoral calendar in which Democratic voters can more forcefully challenge Democratic politicians to stay true to their ideals while doing the least amount of damage to their electoral chances: the primary season when Democrats are choosing among possible Democratic candidates and in the early days of a presidential term.

But once those windows close, the time for complaining ends. One must enter the defense phase.

This is all incredibly unsatisfying, and yet it is the reality that voters must accept. We have to dispense with the mythology of elections and come around to the reality of them.

That often means swallowing a bitter pill, coming to terms with the fact that our priorities are not always aligned with those of the politicians we chose to represent us.

Politicians in a hyper-politicized, two-party system understand that winning and holding their seats is the first order of business. With a position in power or a vote in Congress, they can get things done, even if their accomplishments are limited in scope. But if they lose seats, nothing gets done. In fact, it is very likely that something deeply harmful could happen.

In that equation, simply trying to make progress — even if the effort is weak — has to be sufficient. It is the “has to be” in that sentence that grates against those of us on the quest for full freedom, political and otherwise.

This is maddening, I know. It drives me mad. When I see broken promises, when I see existential issues shunted to the back burner, when I see political tiptoeing when there should be stomping, I am enraged by it. It is supremely disappointing. I know that politics are once again winning over the will of the people.

But I try to remind myself of what every voter must: This is the system in which we are trapped. We can try to reform that system or at minimum force our leaders to consider radically altering it. Both are noble endeavors, but they are also incredibly hard and, at the very least, not close at hand. In the meantime, we have to work within the current system.

Maybe one day there will be a third party or even multiple parties, but that won’t be the case by the next presidential election.

This brings me to President Joe Biden: Whatever you think of him and his performance — whether you champion his accomplishment or focus on the areas where he has fallen short — if he chooses to run for reelection, as the White House insists he will, he will be the only option. In that scenario, he becomes a last line of defense. His shortcomings become secondary. Helping to ensure his reelection becomes an act of self-preservation.

Charles M. Blow (Twitter: @CharlesMBlow) is a columnist for The New York Times, where this piece originally appeared.

Will Maryland get Primary results on election night? Not likely