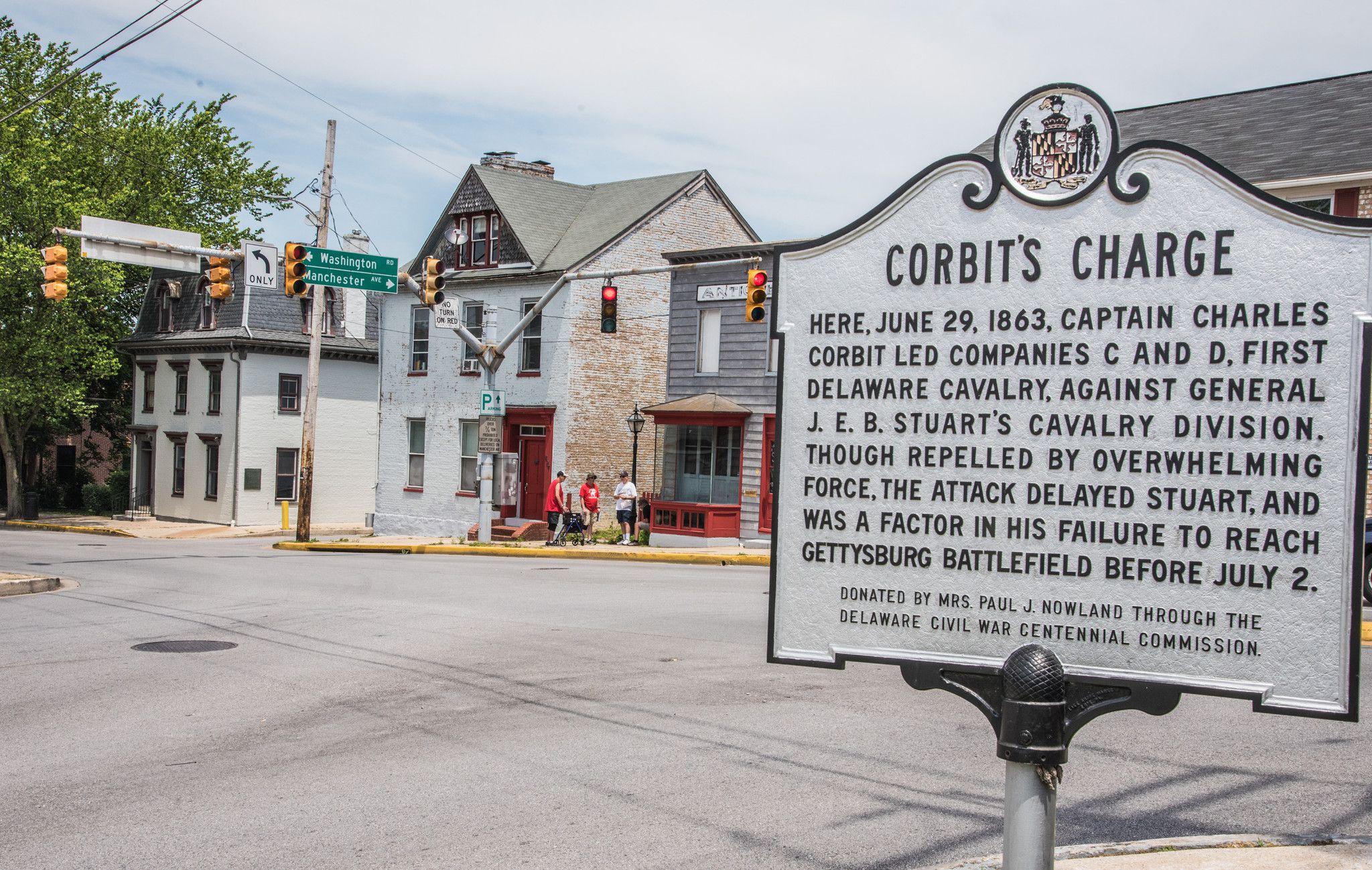 On June 29, 1863, Westminster served as the backdrop for a pivotal moment in the Civil War. More than 100 Union troops from companies C and D of the 1st Delaware Cavalry, fronted by Capt. Charles Corbit, clashed with 5,000 Confederate Cavalry troops led by Commander J.E.B. Stuart. Although considered a Confederate victory, the battle helped impede Stuart’s ability to link up with the Confederate infantry in Pennsylvania — thus contributing to a Union victory at the Battle of Gettysburg.

‘There’s nothing quite like this’: Nanticoke Crossing Park planned

Replanting Derecho-Downed Crops and Canopy in 2021