Home National Weather Dan Rodricks: Unlike Adnan Syed, there were no cheers on the courthouse steps for Mark Grant

Dan Rodricks: Unlike Adnan Syed, there were no cheers on the courthouse steps for Mark Grant 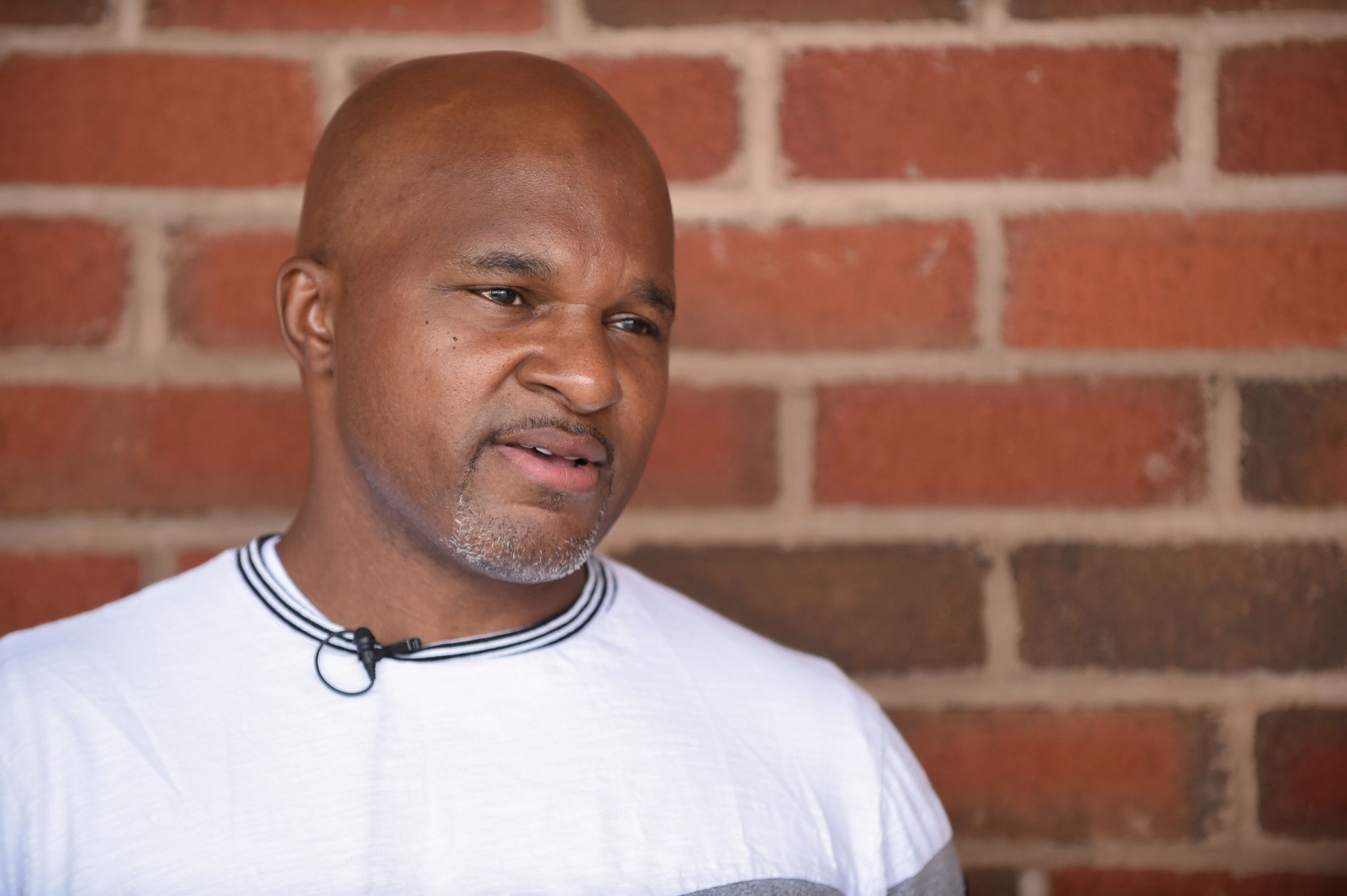 I doubt we will see Adnan Syed on trial again. It’s hard to imagine that time — 23 years since a jury found him guilty of Hae Min Lee’s murder — has strengthened the case against him.

It’s hard to imagine a prosecutor cobbling together the original evidence needed for a conviction.

It’s even harder to imagine that the outgoing, federally indicted Baltimore state’s attorney, who appeared eager to vacate Syed’s conviction, will turn around in less than a month and announce that he will be tried again.

And so the question of Syed’s guilt will hang in the gloaming, with the jury of public opinion split between those who believe the prosecution had a solid case against him and those who became convinced of his innocence — or flawed conviction — from the Serial podcast.

If your head is spinning a bit from the events of the last week or so — Baltimore State’s Attorney Marilyn Mosby suddenly asking that Syed’s conviction be vacated, a judge agreeing just days later, cheers for Syed on the courthouse steps — you are not alone.

For years, the state has stood by Syed’s conviction, fighting off all kinds of appeals. Now we’re told that the state long ago had evidence of two other possible suspects and that Syed’s defense was never told of their existence. That, Mosby argued, was a denial of Syed’s due process rights.

But Brian Frosh, the Maryland Attorney General, says Mosby is wrong. At several stages, he says, the defense was given access to investigative files, and therefore the state did not violate what’s known as the Brady rule. (The name comes from a Maryland murder case that ended up in the Supreme Court in 1963. The court ruled that prosecutors must turn over any exculpatory evidence to the defense; withholding it violates a defendant’s due process rights.)

If you’re wondering what to believe between Mosby and Frosh, I’ll add this: Few people who have served the state of Maryland have exhibited more integrity than Brian Frosh. It’s highly unlikely that he intentionally stood by while Syed sat in prison, unfairly tried and convicted.

But getting back to the head-spinning of the past week, it’s important to note the timing: Mosby made public the request to vacate Syed’s conviction just as her federal trial, now delayed, had been scheduled to start. Two days later, a hearing was scheduled in Baltimore Circuit Court, and that hearing occurred three days later, on Monday. The victim’s family was given short notice, and Lee’s brother, who lives in California, had to have his say via Zoom.

The state’s request that the conviction be vacated could have come at any time — and at any time would have caused a sensation. Why was it filed when Mosby was due in federal court if not to pull public attention away from her embarrassing legal problems?

What gets me is the haste, and the deference shown to Syed. The state spent several months looking at his case and became convinced his trial had been unfair. Good. But how do you claim a Brady violation, a serious matter, without questioning the original prosecutor or appellate attorneys?

If I sound skeptical, it’s from having reported on numerous cases that no one seemed to care about, where inmates who claimed innocence waited months and years to get some attention, and most never did. I have bundles of letters from inmates who claim they were wrongfully convicted. I’ve written several columns about people accused of murder, like Syed, who went on trial as young adults and served decades before having their convictions reviewed. In one case, perhaps familiar to Sun readers, a man named Mark Farley Grant could not get his conviction overturned even after a key witness against him recanted.

Imagine the key witness against Syed, his alleged accomplice Jay Wilds, coming into court and telling a judge he had lied during the trial. That could have fully and finally exonerated Syed, right?

But imagine the judge refusing to believe Wilds and refusing to overturn Syed’s conviction. I know: It’s almost impossible to imagine such a thing, but that’s exactly what happened to Mark Grant.

Grant had been convicted of the 1983 murder of Michael Gough, a West Baltimore teenager.

Grant was 14 at the time of his arrest, 15 at the time he started serving a life sentence.

That prosecution witnesses, including the original suspect, had lied under oath, that the defense was never told that one of them had failed a lie-detector test or that another had confirmed Grant’s alibi, was not discovered until University of Maryland law students, under the direction of Renee Hutchins, now dean of the school, dug into Grant’s case. That was in 2008.

A few years later, Hutchins went to court to have Grant declared innocent.

A judge of the same circuit where Syed was freed refused to accept the recanted testimony. So Grant has never been exonerated. He’s been employed since his release but never received any compensation — much less an apology — for his wrongful conviction. Had he been the subject of an entertaining whodunit podcast, perhaps things would have been different.