Home National Weather David Brooks: Is life a story or a game?

David Brooks: Is life a story or a game? 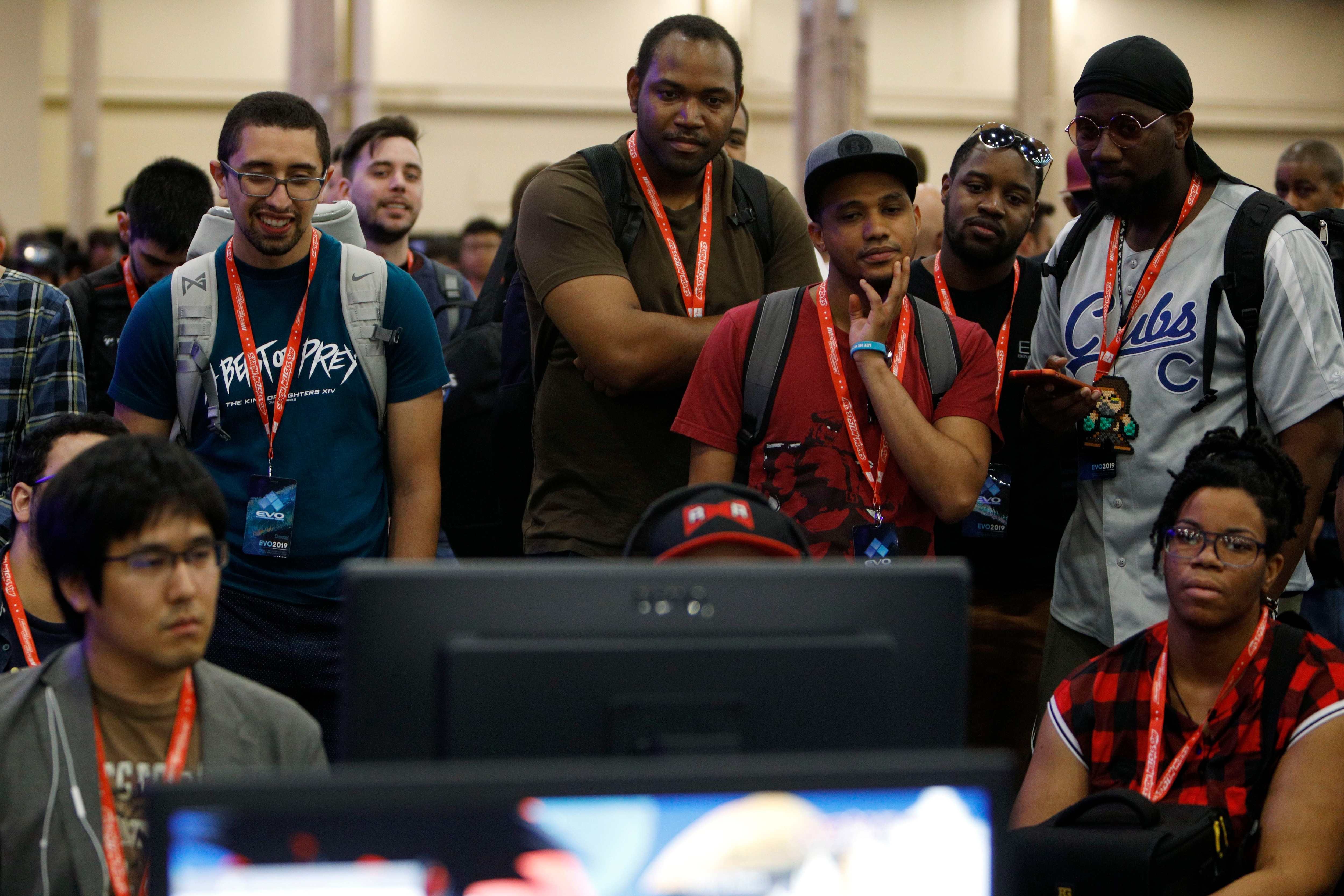 I’m a liberal-arts type, so I see life as a story. Each person is born into a family. Over the course of life, we find things to love and commit to — a vocation, a spouse, a community. At times, we flounder and suffer but do our best to learn from our misfortunes to grow in wisdom, kindness and grace. At the end, hopefully, we can look back and see how we have nurtured deep relationships and served a higher good.

Will Storr, a writer whose work I admire enormously, says this story version of life is an illusion. In his book “The Status Game,” he argues that human beings are deeply driven by status. Status isn’t about being liked or accepted, he writes, it’s about being better than others, getting more: “When people defer to us, offer respect, admiration or praise, or allow us to influence them in some way, that’s status. It feels good.”

Life is a series of games, he continues. There’s the high school game of competing to be the popular kid. The lawyer game to make partner. The finance game to make the most money. The academic game for prestige. The sports game to show that our team is best. Even when we are trying to do good, Mr. Storr asserts, we’re playing the “virtue game,” to show we are morally superior to others.

I think Mr. Storr has been seduced by evolutionary psych fundamentalism. He is in danger of becoming one of those guys who give short shrift to the loftier desires of the human heart, to the caring element in every friendship and family, and then says, in effect: We have to be man enough to face how unpleasant we are.

But I have to admit, the gamer mentality he describes pervades our culture right now. Social media, of course, is a status game par excellence, with its likes, its viral rankings and its periodic cancel mobs. Vast partisan armies fight wars of recognition.

American politics, too, has become more a war for status than a way for a society to figure out how to allocate its resources. Donald Trump’s career is not mostly about policies; it’s mostly about: They look down on you. I will make them pay.

Foreign policy sometimes looks like a status game with Vladimir Putin and his humiliation stories: The word does not see and respect us; we must strike back.

In an essay called “The World as a Game,” in the invaluable Liberties journal, Justin E.H. Smith points out that social credit systems, such as those of China, literally turn citizenship into a game, awarding points or penalties depending on how people behave.

One of the features of the gaming mentality is that it turns life into a performance. If what you mostly want is status, why not create a fake persona that will win it for you? Some of the people who stormed the Capitol on Jan. 6, 2021, were dressed like they were from some blockbuster movie or a video game.

People who see themselves playing a game often get lost in the make-believe world of the game and depart from the messiness of reality. In an essay called “Reality Is Just a Game Now,” in the equally invaluable New Atlantis magazine, Jon Askonas notes how much being active in the QAnon movement is like playing an alternate reality game.

QAnon players “research” through obscure forums and videos, searching for clues that will support their conspiracy theories. They show up at Trump rallies carrying signs with phrases that only other players will recognize.

Mr. Askonas writes: “For devoted players, status accrues to finding clues and providing compelling interpretations, while others can casually follow along with the story as the community reveals it. It is this collaboration — a kind of social sense-making — that builds the alternate reality in the minds of players.” He concludes that the role-playing game is to our century what the novel was to the 18th century: a new mode of experience and self-creation.

The status-mad world that Mr. Storr describes is so loveless — a world I recognize but not one I want to live in. Ultimately, games are fun, but gaming as a way of life is immature. Maturity means rising above the shallow desire for status that doesn’t really nourish us. It’s about cultivating the higher desires: the love of truth and learning and not settling for cheap conspiracy theories. The intrinsic pleasure the craftsman gets in his work, which is not about popularity. The desire for a good and meaningful life that inspires people to commit daily acts of generosity.

How do people gradually learn to cultivate these higher motivations? To answer that, I’d have to tell you a story.