Home National Weather David Brooks: What is it about friendship that is so powerful?

David Brooks: What is it about friendship that is so powerful? 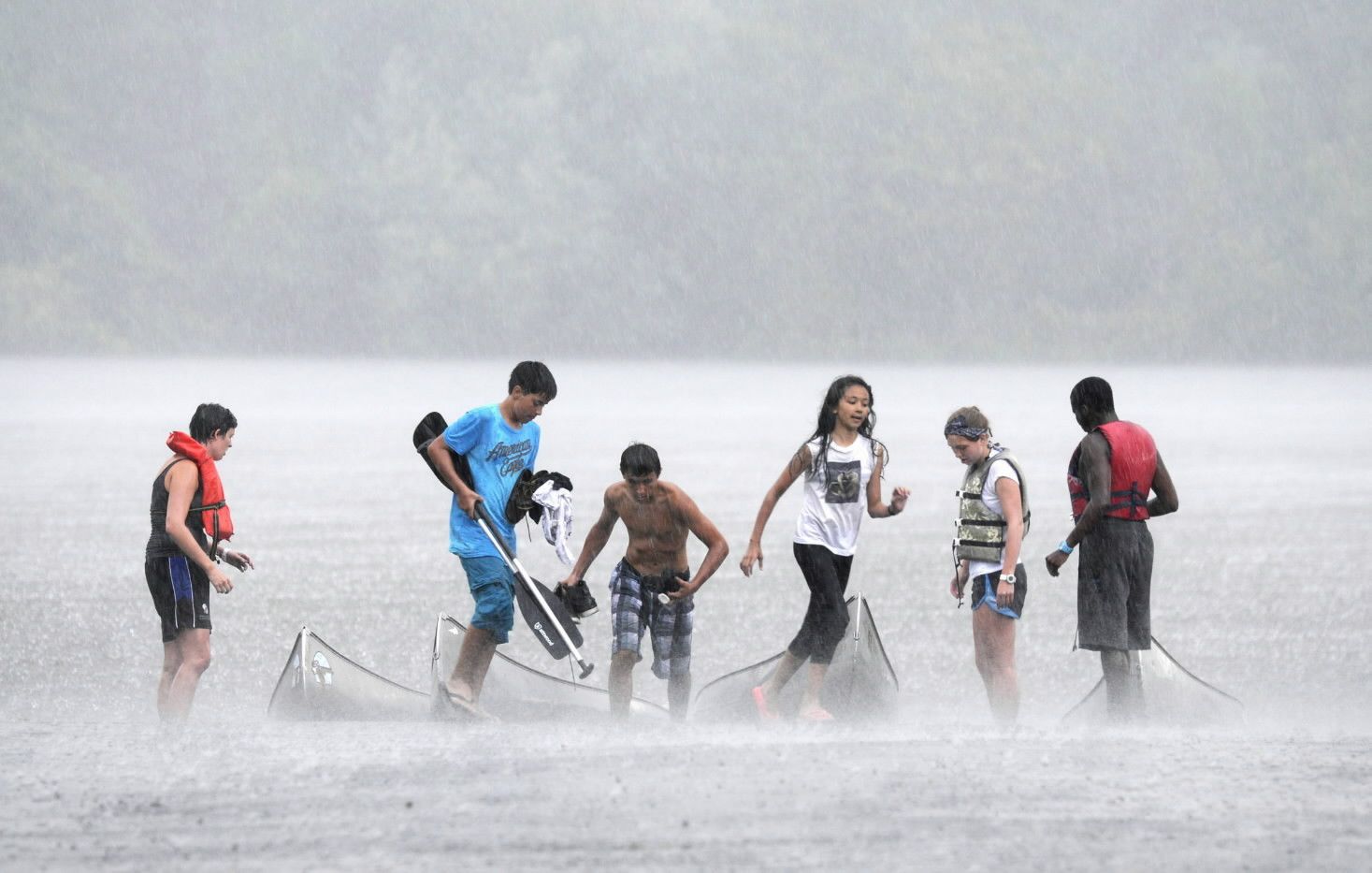 If you had asked me a few years ago what we should focus on to expand economic opportunity in America, I would have trotted out the usual suspects: early childhood education, improved schools, stable families, neighborhood jobs. Friendships would not have been on the top of my list.

But as you may have seen, a giant new study led by Raj Chetty of Harvard and three others found that poor children who grew up in places where people have more friendships that cut across class lines earn a lot more as adults than children who don’t. you know are well off.

The size of the effect is astounding. Cross-class friendships are a better predictor of upward mobility than school quality, job availability, community cohesion or family structure. If these results are true, then we have largely ignored a powerful way to help people realize the American dream.

Kids whose parents have already been to college can tell their poorer friends how to play the college admissions game, where to sign up for the SATs and so on. A lot of it, too, must be connections. Affluent people can connect you to the right people to help you get a plum job or into the best schools.

Our friends shape what we see as normal. This is the key point. Your friends strongly influence how you perceive reality.

First, they strongly influence how you see yourself. It’s very hard to measure your own worth, your own competence, unless people you admire and respect see you as worthy, see you as competent. Plus, if your friends say, “We’re all smart, talented people,” you’ll begin to see yourself that way, too.

Second, your friends shape how you see the world. A few decades ago, a theorist named James J. Gibson pioneered the theory of “affordances.” The basic idea is that what you see in a situation is shaped by what you are capable of doing in a situation. Dennis Proffitt of the University of Virginia has demonstrated this theory in a bunch of ways: People who are less physically fit perceive hills to be steeper than people who are fit, because they find it harder to walk up them.

The phenomenon works socioeconomically, too. Kids who grew up with college-educated parents walk on the Princeton campus and see a different campus than kids who have never been around a college at all. Without even thinking about it, more-affluent kids might communicate to their less-affluent friends ways of seeing that make such places look less alien, less imposing, more accessible.

Third, our friends alter our desires. We want what other people want and tell us is worth wanting. If you grow up around friends who naturally aspire to be doctors and accountants and engineers, you are probably going to aspire to such things, too.

Writing in Comment magazine, David Henreckson observes that when you venture into a new friendship you may wind up taking on new interests, new pursuits and even new enemies. It’s daunting: “If in the early days of a relationship we knew all the ways that a particularly intimate friendship would change us, how it might transfigure some of our core values, we would be excused for being a little bit reluctant to jump in.”

But the upside is that friends see us and believe in us in ways we’d like to see and believe in ourselves. Friends provide the comradeship that is the crown of a good life.

The best cross-class community I’ve ever been in is Incarnation Camp in Connecticut, which I went to and worked at from about age 8 to about age 22. We had campers whose parents led Goldman Sachs, campers from the poorest areas of Brooklyn and the Bronx, and campers like me from in between.

Camp was a place where we lived, for a month or two each summer, intensely intermingled lives. We learned about one another’s worlds and created the joint world out of our own friendships. We learned a capacity that I wouldn’t have been able to name until decades later — social range.

My camp friends have gone off to become teachers, electricians, homebuilders, social workers, doctors, a fireman. I would say they are extremely comfortable in social settings different from their own. I would say they have realized how fun it is to resist the natural temptation to hang out with people like themselves. All of us in our band have enjoyed the pleasure of unexpected friendship, something our segmenting society makes it harder and harder to create.

Those unexpected friendships, the social scientists tell us, turn out to be awesomely powerful.