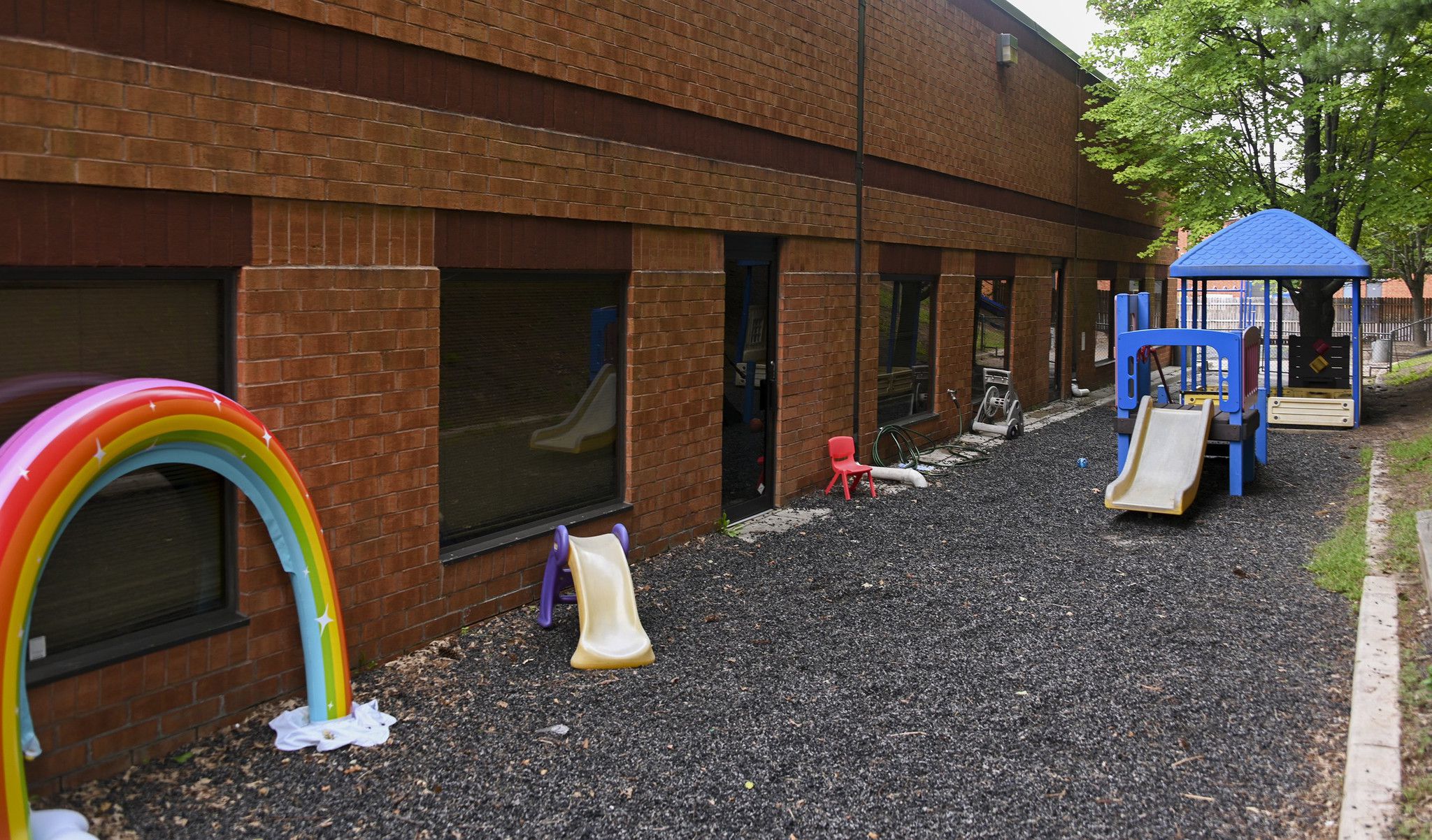 Court records show Shanteari Weems, 50, of Randallstown, was on Tuesday given a jury trial date of Dec. 6 and a trial readiness hearing date of Nov. 28 in D.C. Superior Court. She remains held on no bond, the records said. A judge last month ordered Weems be held because her decision-making gave the judge “great concern.”

Weems was arrested July 21 for allegedly shooting her husband, James S. Weems Jr., at the Mandarin Oriental Hotel in Washington. She told police she’d shot him because she believed he’d molested children at her Owings Mills day care, Lil Kidz Kastle, according to charging documents.

A defense attorney for Shanteari Weems has called her actions a “split-second decision” made when her husband came toward her during a confrontation over the allegations.

James S. Weems Jr., 57, a former Baltimore Police officer, has since been charged in Baltimore County with more than a dozen criminal charges that police say stem from sexual abuse of at least three children at the day care. He was also ordered held without bond and his next court date is scheduled for Aug. 26.

Charging documents in his case show police began to investigate him on July 3 when they received a report from a family. The agency on July 11 obtained a search warrant for his phone, which was executed on July 18 — three days before his wife allegedly shot him on July 21.

An arrest warrant was issued for Weems on July 25, as he was still hospitalized in Washington, D.C., police previously said. By that time, police had identified three children possibly abused by Weems.

Shanteari Weems’ day care was closed by state officials on July 20, according to an employee and an emergency suspension letter provided to The Baltimore Sun, due to “noncompliance with the child care regulations.”

Metropolitan Police in Washington say they recovered two shell casings, two firearms and a notebook from the hotel room where Weems was shot. The notebook included written messages that said “I’m going to shoot” James “but not kill him,” and “I want these kids to get justice.”