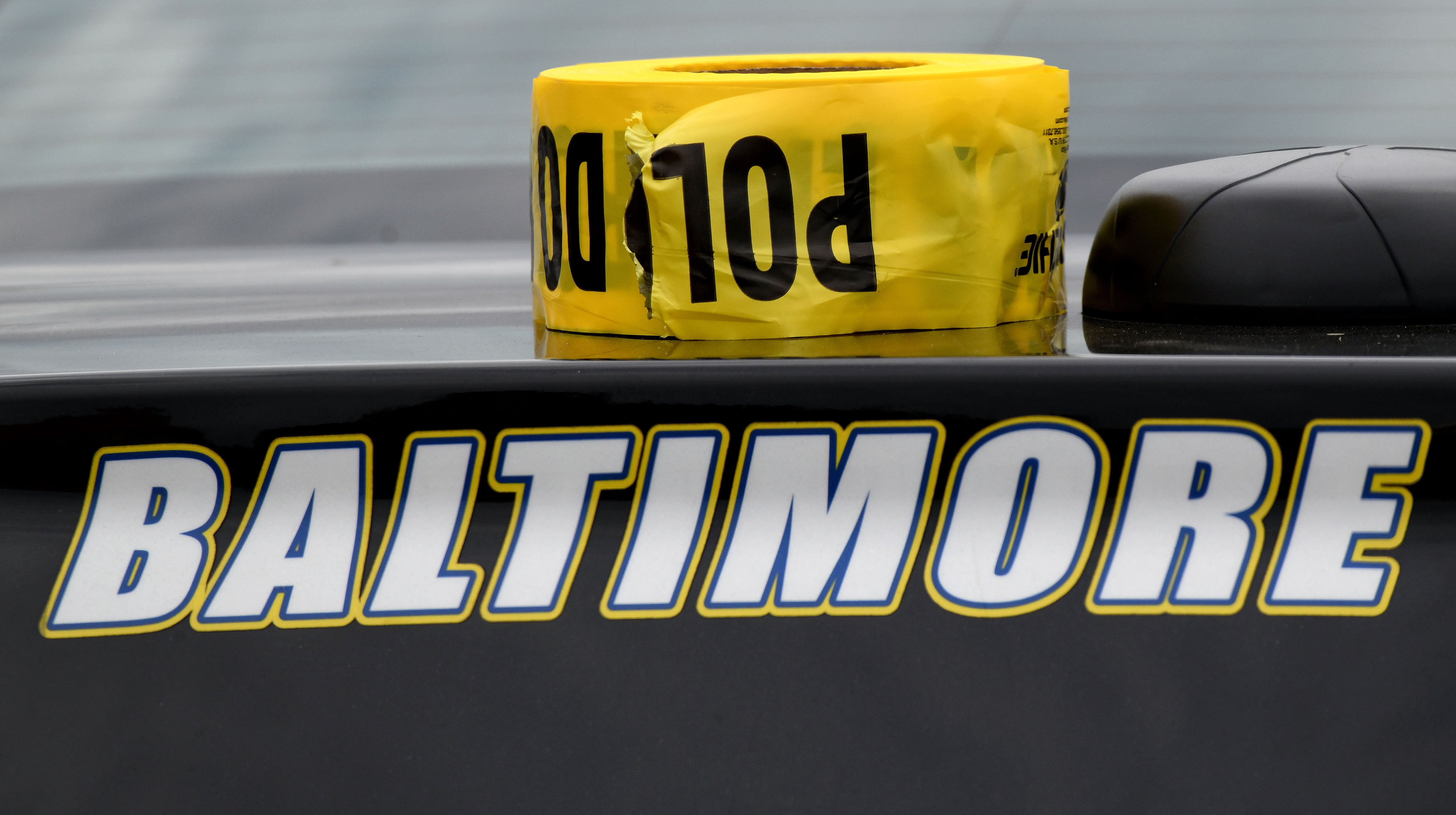 A dirt bike driver was killed Saturday night in a collision with a vehicle in Baltimore, police said.

Western District Officers responded to the 1800 block of West Franklin Street at about 8:13 p.m., for a report of a crash.

The male operator of the dirt bike died after suffering serious injuries, police said. The driver of the vehicle was unharmed and remained on the scene.

No further information was available about the vehicle or the cause of the crash.

Anyone with additional information regarding the collision is urged to contact C.R.A.S.H. Team investigators at 410-396-2606, or the Metro Crime Stoppers tip line at 1-866-7LOCKUP if they wish to remain anonymous.