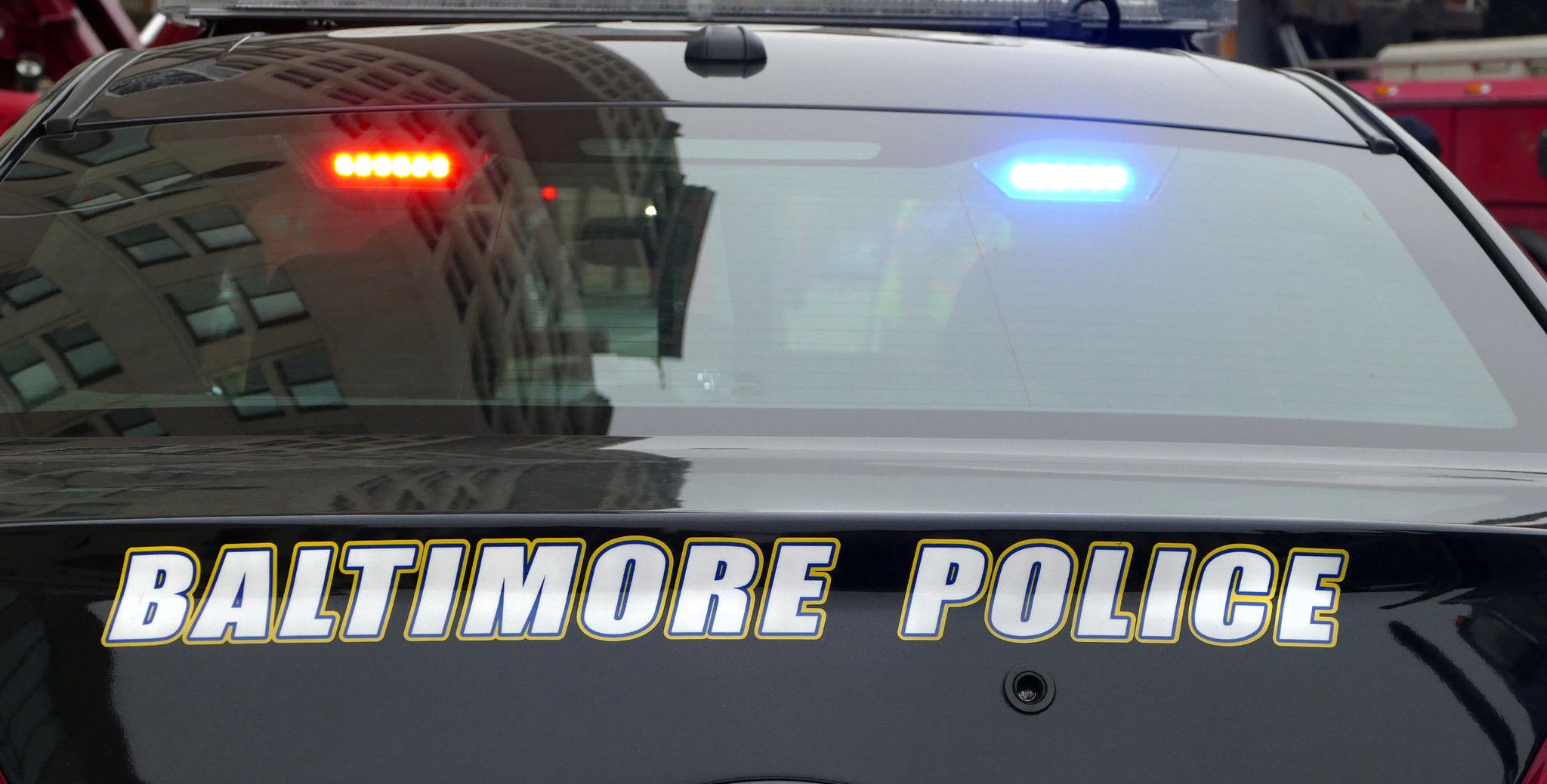 One person died after a small sport utility vehicle crashed into a truck Wednesday in Northeast Baltimore, Baltimore Police said.

The SUV collided with a commercial truck parked in the 5200 block of Harford Road in Lauraville at about 3:15 p.m., police said. A patrol officer witnessed the collision.

The SUV’s driver was taken to Johns Hopkins Bayview Hospital, where medics pronounced the person dead. Police have not yet released the driver’s name while next of kin is notified.

The C.R.A.S.H. team is investigating and anyone with information regarding the crash is asked to call 410-396-2606. People who wish to remain anonymous can use the Metro Crime Stoppers tip line at 1-866-7LOCK-UP.

Hurricane Irene Was WORSE Than Many Remember: A Retrospective