Home National Weather Dueling Ravens mock drafts: How do you use nine picks? Take a tackle first, then figure the rest out later.

Dueling Ravens mock drafts: How do you use nine picks? Take a tackle first, then figure the rest out later. 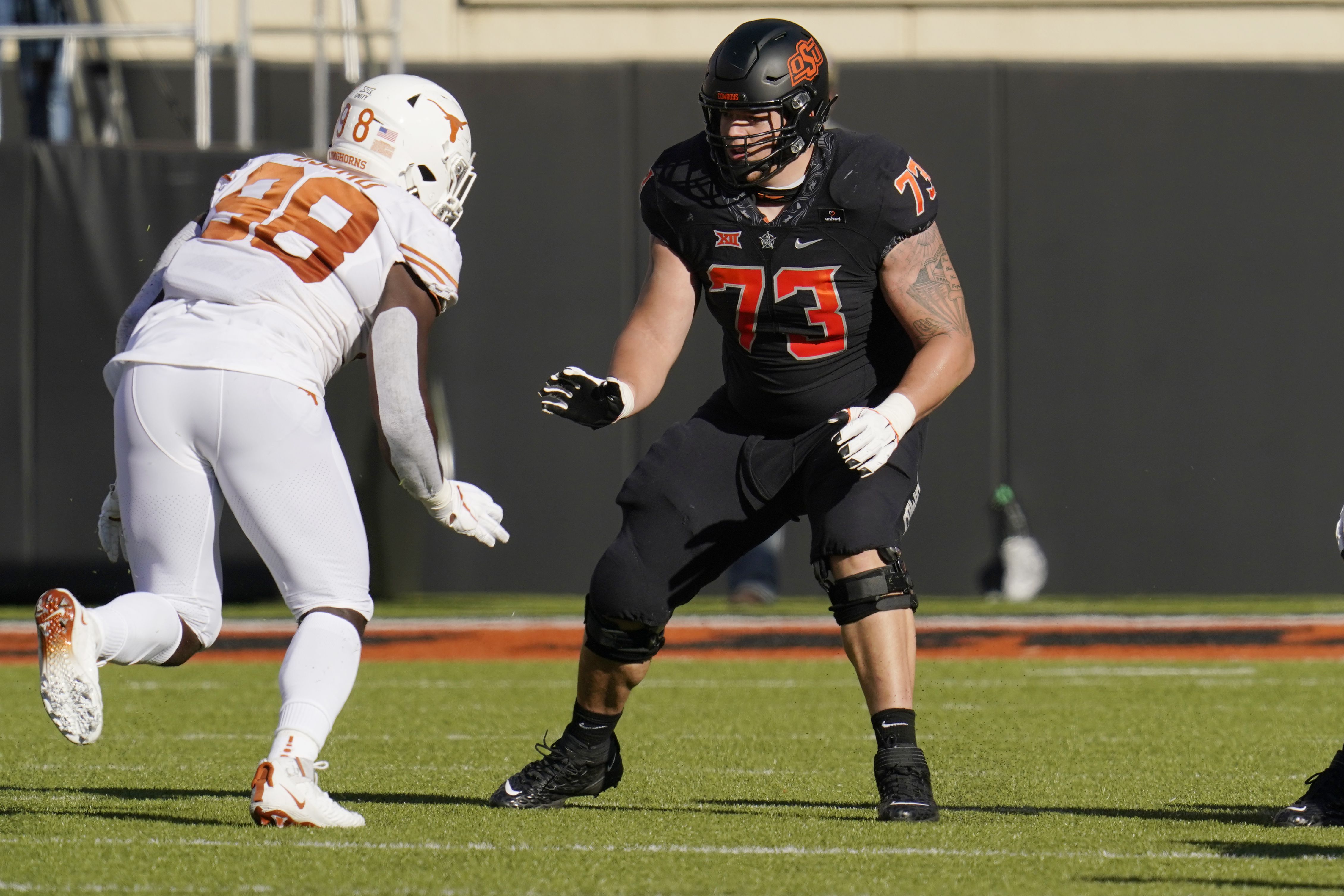 Finally, a receiver! While I think it’s important for the Ravens to take some swings at finding another weapon for Lamar Jackson, I don’t think it’s the biggest need. (And depending on how you feel about Marquise Brown, Sammy Watkins, Miles Boykin and last year’s rookies, it might not be a need at all.) Willie Snead IV played 476 snaps in the slot last season, according to PFF, and now he’s with the Raiders. Devin Duvernay and James Proche II might be ready to step into that role, but the Ravens could use some competition there. According to PFF, the 5-11, 184-pound Johnson was the highest-graded receiver in one-on-one drills during Senior Bowl practices working primarily from the slot.