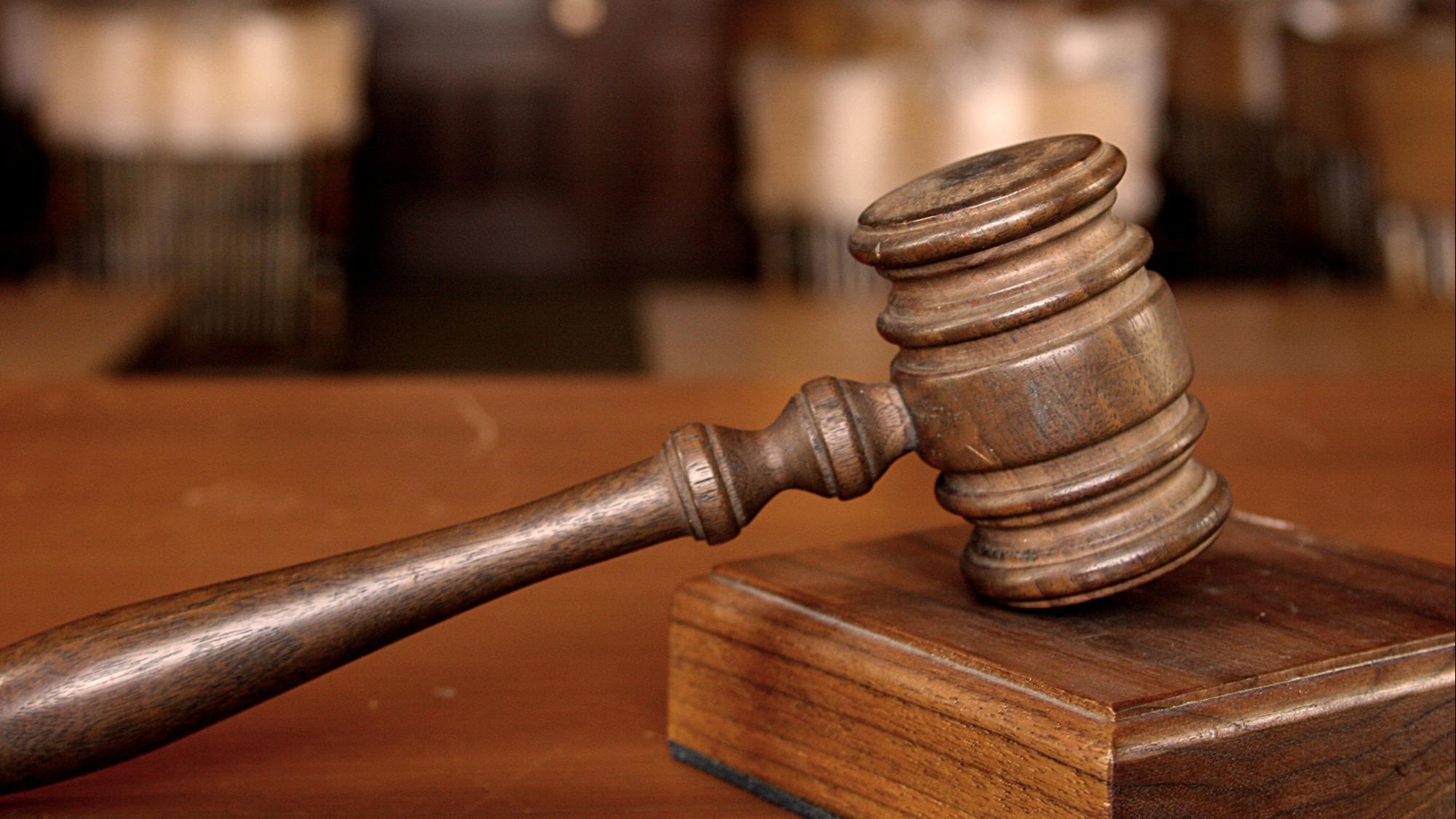 Meyers’ attorney, Henry Barnes, said that he respected the court, jury and prosecutors, but did not believe there was proof beyond a reasonable doubt to convict his client. The state’s witnesses, he said, were unreliable, and DNA from multiple people was found on the laser recovered from the scene. In addition, the gang participation charge allowed prosecutors to use evidence of Meyer’s gang involvement to support the murder charge, he said. Absent that gang-related evidence, there would not have been a murder conviction.