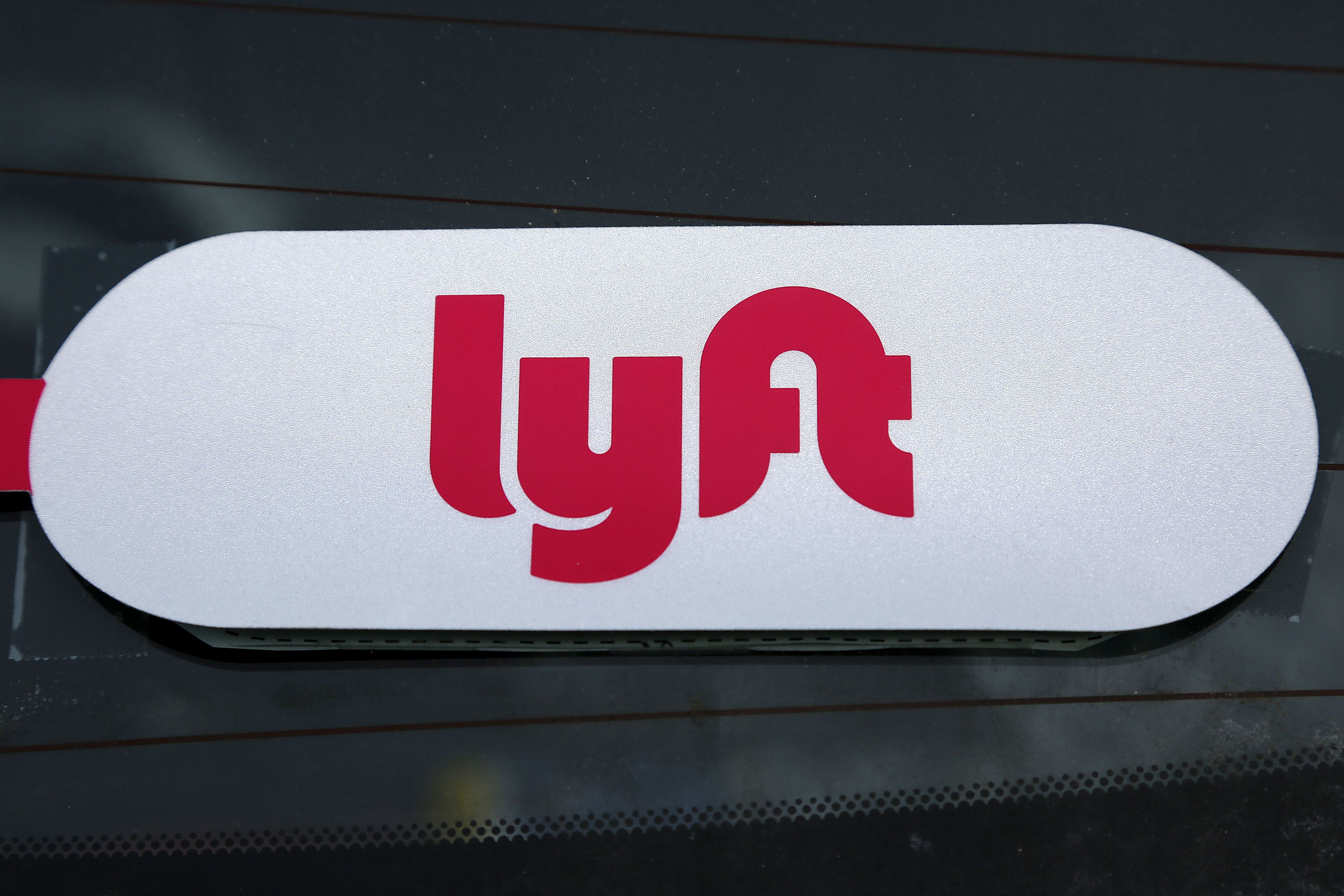 DEWEY BEACH, Del. — An ex-adviser to former New York Gov. Andrew Cuomo was killed in a crash after police say a Lyft driver ordered him out of the car in the middle of a Delaware highway over the weekend.

Delaware State Police on Wednesday said the ride-hailing driver, who initially fled, was cooperating with authorities and no charges had been filed in connection with the death of 43-year-old Sidney Wolf of Clarksburg, WJLA-TV reported.

The crash happened around 2 a.m. Sunday after a group of six friends ordered a Lyft ride from Dewey Beach back to their residence in Bethany Beach, police said. As they traveled south on U.S. Route 1, a dispute arose between the passengers and the Lyft driver, prompting the driver to stop in the left lane of the highway and demand that all six passengers get out of the car, police said.

That’s when police said Wolf got out of the car and was struck by a passing Toyota Corolla. He was pronounced dead at the scene. No other injuries were reported.

Wolf had been a senior policy adviser for Cuomo in Washington, D.C., the Albany Times-Union reported. Cuomo spokesperson Richard Azzopardi told the newspaper that Wolf was “always smart, nice, prepared.”

Cuomo tweeted that he was shocked by the news, calling Wolf “a phenomenal public servant who worked relentlessly for the betterment of all NY’ers.”

In a statement, a Lyft spokesperson told news outlets that the company has “permanently removed the driver from the Lyft community.”

“We are heartbroken by this incident,” the spokesperson said. “Our hearts are with Mr. Wolf’s loved ones during this incredibly difficult time, and we’ve reached out to offer our support.”