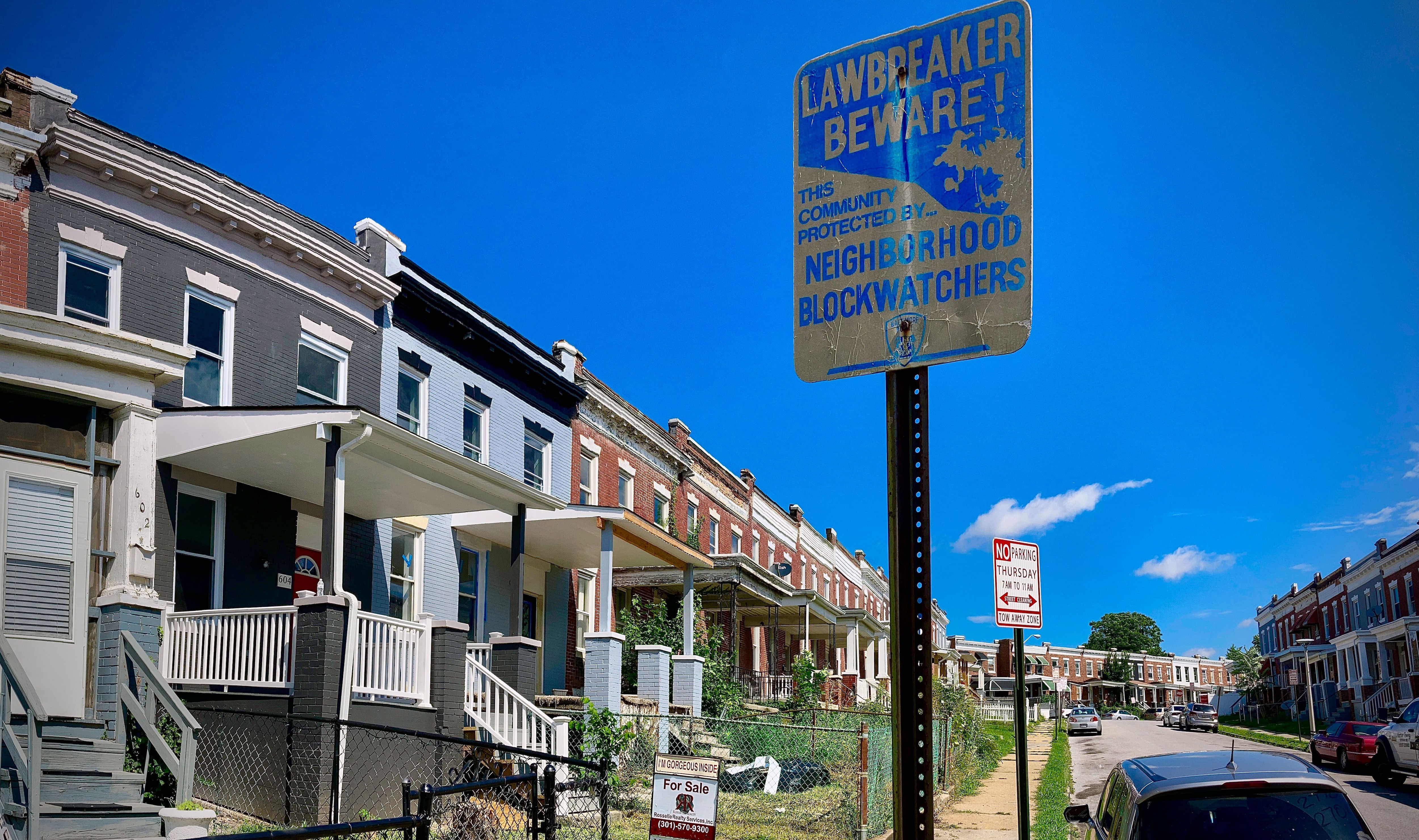 Even in a city accustomed to gun violence, Saturday’s horror in West Baltimore was a gut-punch. A 15-year-old girl was shot and killed by a 9-year-old boy. Whatever the child’s intent in bringing the loaded gun to the home of teen-age Nykayla Strawder, there is no doubt that the tragedy is a direct result of what might generously be described as carelessness. Were it properly stored, the boy never should have been able to access the weapon, which is registered to a relative who is a security guard.

Nykayla died on her family’s front porch, killed by a single shot. She left behind grieving family and friends, including parents who want charges brought against the gun’s owner.

Gun-related injuries cost the United States about 45,000 lives each year with the majority the product of suicide followed closely by murder. A much smaller number, 535 in 2020, according to the Centers for Disease Control and Prevention are considered unintentional. These accidental deaths often start with a failure to keep firearms properly secured, particularly from children.

It should come as no surprise to anyone in the United States, where there are more guns than people, and pop culture heroes, whether on the big screen or the computer screen, use weapons to settle their differences, that kids might find them alluring. Sometimes adults make understandable mistakes, and sometimes they make flagrantly irresponsible choices. The question is raised: Should people be punished for allowing children unsupervised access to deadly weapons? And if so, under exactly what circumstances?

We do not yet know the details of how the 9-year-old could have possessed the gun that killed Nykerah, but we do know that under existing laws in Maryland, an adult who fails to properly store a firearm away from unsupervised children has committed a misdemeanor and can be subject to a fine of up to $1,000. That’s pretty small potatoes considering the risks involved. It’s even worse if one considers that having unsupervised access to firearms can also be a contributing factor in youth suicides. And improperly stored guns are more likely to be stolen, which helps fuel the illegal gun trade and the city’s rising homicide tally. Earlier this year, the General Assembly considered safe storage legislation to increase the penalties under a proposed “Jaelynn’s Law” named after a 16-year-old St. Mary’s County student killed in 2018 by an unsecured gun picked up by a 17-year-old who brought it to their high school. The legislation never made it out of committee.

One of the proposal’s more vocal critics was Del. Dan Cox, who is now the Republican nominee to be Maryland’s next governor. He argued that it not only violated Second Amendment rights of Marylanders but that he could foresee a time when grieving parents of a dead child might be prosecuted for not storing their gun properly. To which we would respond: Yes, that’s right, if their behavior had been irresponsible enough to warrant prosecution. But it’s a matter of the degree of culpability. It’s one thing to keep a gun on a top shelf with a trigger lock and find a child has found the key, for example, but it’s quite another to repeatedly leave loaded guns in easy reach without the least concern for whether children are supervised or not. Like many other laws, prosecution would be up to the local state’s attorney.

Would one not see a problem with parents who left deadly poisons in easy reach of children? Parents have been convicted of manslaughter for leaving their methadone prescriptions accessible to children. Why is a deadly weapon different? Securing guns
ought to be seen not as a mild recommendation but a serious requirement of the law.

Granted, the trickiest part of this would be just how far to go with criminal prosecution. There is no federal law on what is known as “child access prevention,” and state approaches vary. But given that studies suggest at least half of U.S. gun owners store at least one firearm unsafely, this remains a pressing problem. Upgrading Maryland’s approach at least has the benefit of providing a clear signal that the death of a child is taken seriously, that gun accidents can be prevented, and that rights like gun ownership come with responsibilities as well. One of those obligations, surely, is to keep them out of the hands of 9-year-olds no matter what.