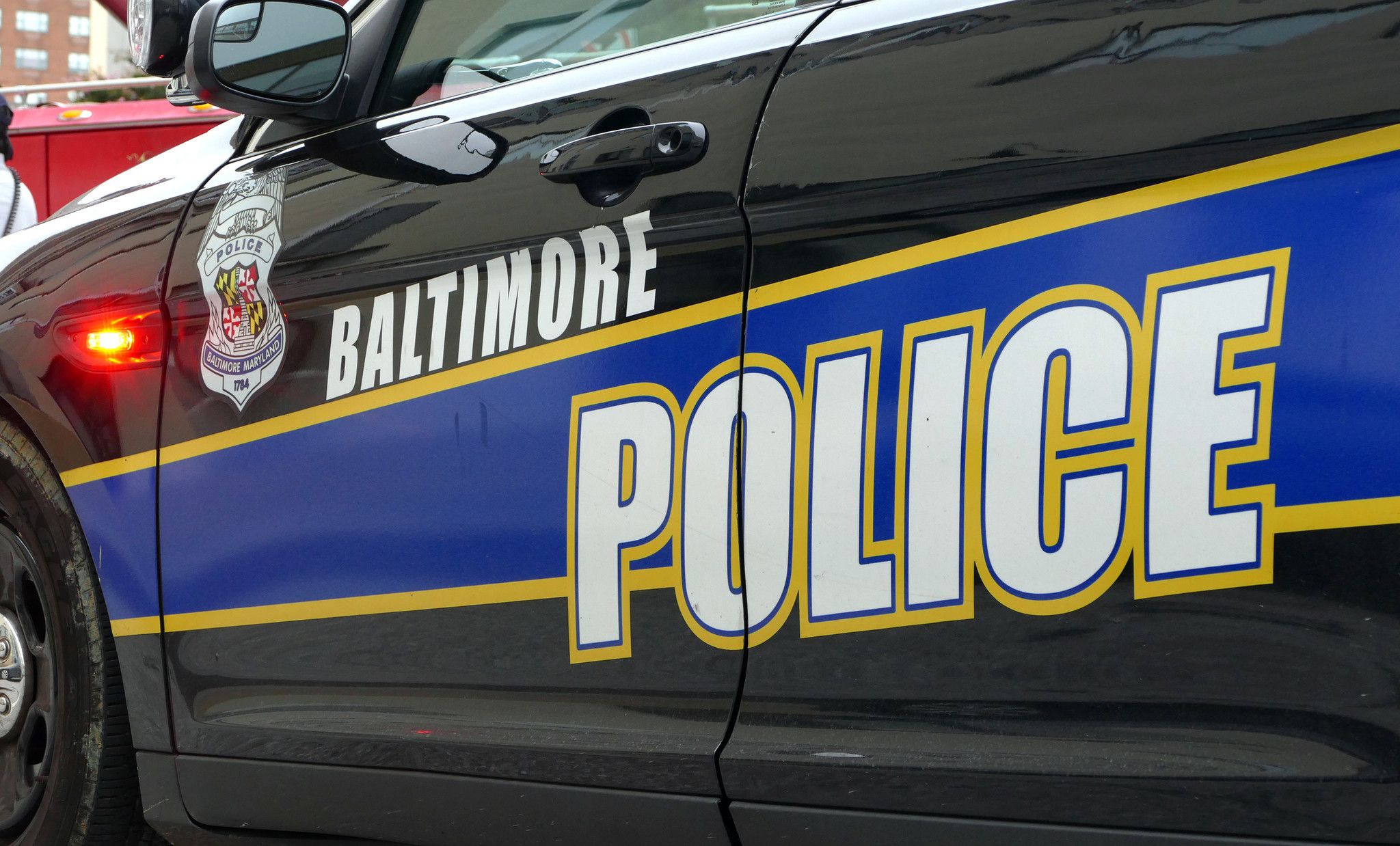 At about 4:15 a.m. Sunday, city police officers responded to the 1400 block of West Mulberry St. in West Baltimore after receiving shot-spotter alerts, according to a police news release. There, they found a man suffering from multiple gunshot wounds to his upper body. Medics took the man to a hospital, where he was pronounced dead, according to police.

Reading of The American Plague: The True and Terrifying Story of the Yellow Fever Epidemic of 1793