Flood watch issued for the Baltimore area; showers and thunderstorms in the forecast – Baltimore Sun 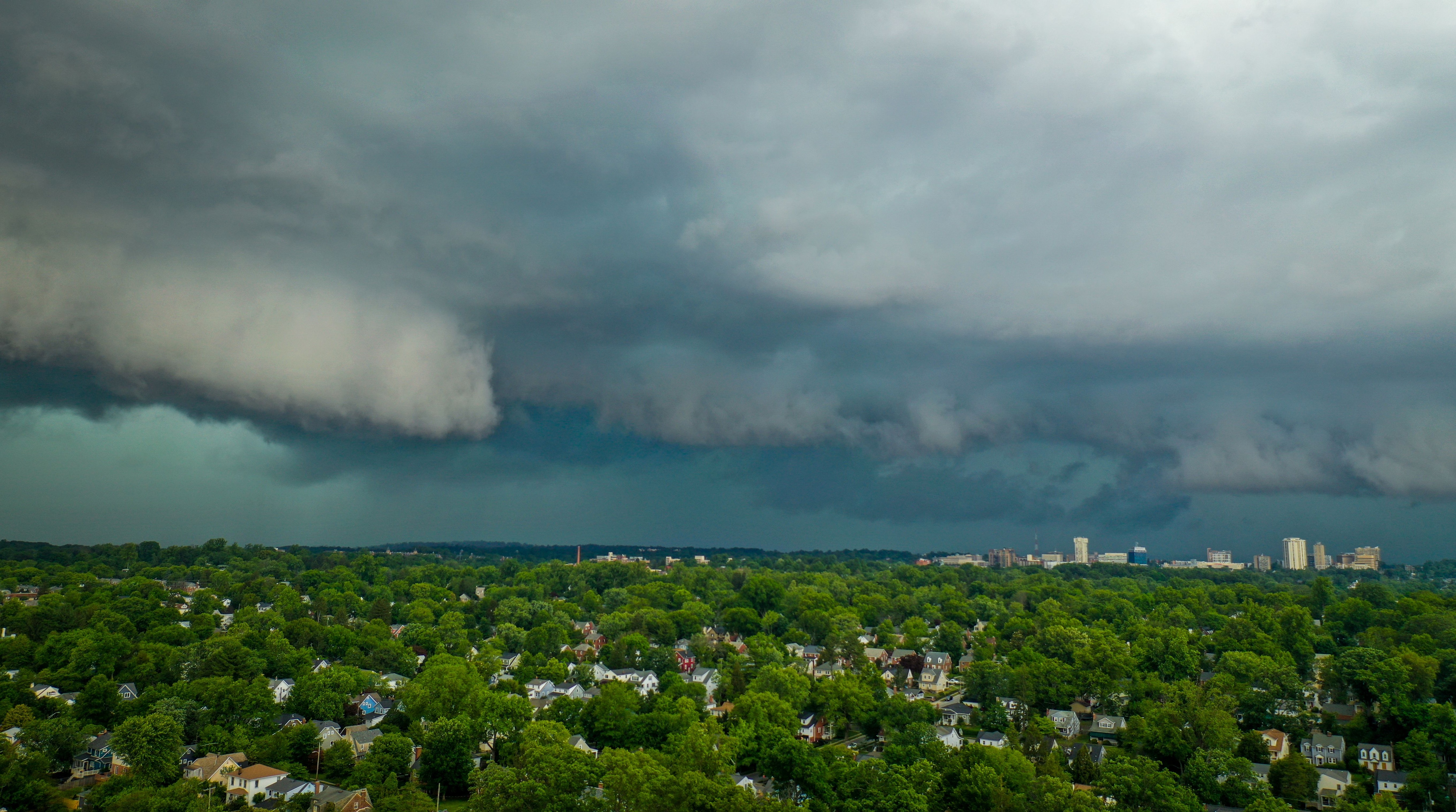 A flood watch has been issued for the Baltimore area, as scattered showers and strong thunderstorms are expected to move across the region late Tuesday afternoon through the evening.

The watch is from 4 p.m. Tuesday to 12 a.m. Wednesday and includes Baltimore, Anne Arundel and Howard counties.

A Flash Flood Watch is in effect late this afternoon through midnight tonight to account for increased rainfall amounts in and around the DC/Baltimore metropolitan areas. pic.twitter.com/2jotb79sJV

Heavy rain will accompany these storms, which could drop up to 2 inches of rain in an hour, the National Weather Service said. Excessive rainfall could cause flash flooding, and rivers, creeks, streams and other low-lying and flood-prone areas could get flooded, NWS said.

Meteorologists are predicting scattered showers and thunderstorms from 2 p.m. to 5 p.m. Then, thunderstorms that can produce small hail and gusty winds are possible after 5 p.m., according to NWS.

Showers and thunderstorms are likely this afternoon as a cold front passes through this afternoon. Isolated to scattered severe thunderstorms capable of producing damaging winds, large hail and heavy rainfall will be possible. pic.twitter.com/lohUF69N5X

Skies will be mostly sunny with a high near 92 degrees before the storm strikes. Scattered showers and thunderstorms are forecasted for Tuesday night with mostly cloudy skies and a low of 71 degrees.

The rest of the week should have mostly sunny or partly cloudy skies, except for Friday with a chance of showers.

How a meeting with Orioles coaches helped unlock...