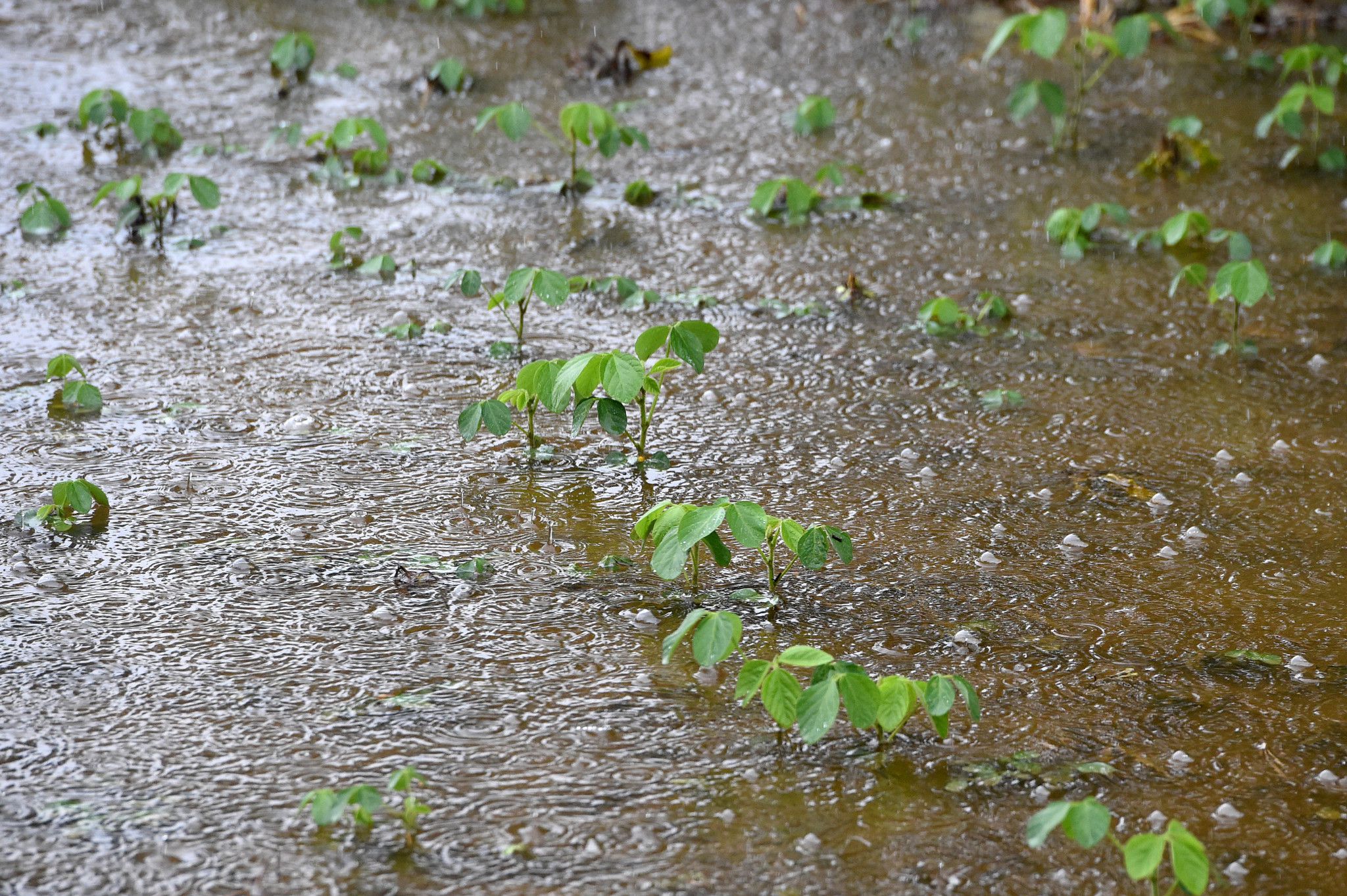 It’s shaping out to be a wet week as a flood watch goes into effect Wednesday evening and chances of thunderstorms are in the forecast for the next couple of days.

The National Weather Service has issued a flood watch for the Baltimore area from 6 p.m. Wednesday to 3 a.m. Thursday. The watch includes Baltimore, Anne Arundel, Howard and Harford counties.

A Flood Watch has been issued for portions of the DC/Baltimore metropolitan areas to account for multiple rounds of showers/thunderstorms this afternoon into tonight. #VAwx #MDwx #DCwx pic.twitter.com/jCnw6NRHUm

Heavy rainfall, which is expected later Wednesday, could create flash flooding and produce runoff that may result in flooding of rivers, creeks, streams, and other low-lying and flood-prone locations, NWS said.

Creeks and streams could rise rapidly and spillover while flooding may occur quickly in poor drainage and urban areas, NWS said. Several inches of rain is possible in a short window of time.

Chances of showers and thunderstorms are also in the forecast for Thursday and Friday before conditions clears out on the weekend with partly to sunny skies.

Wednesday is party sunny with a high near 89 degree during the day, before becoming mostly cloudy with a low of about 74 degrees at night.