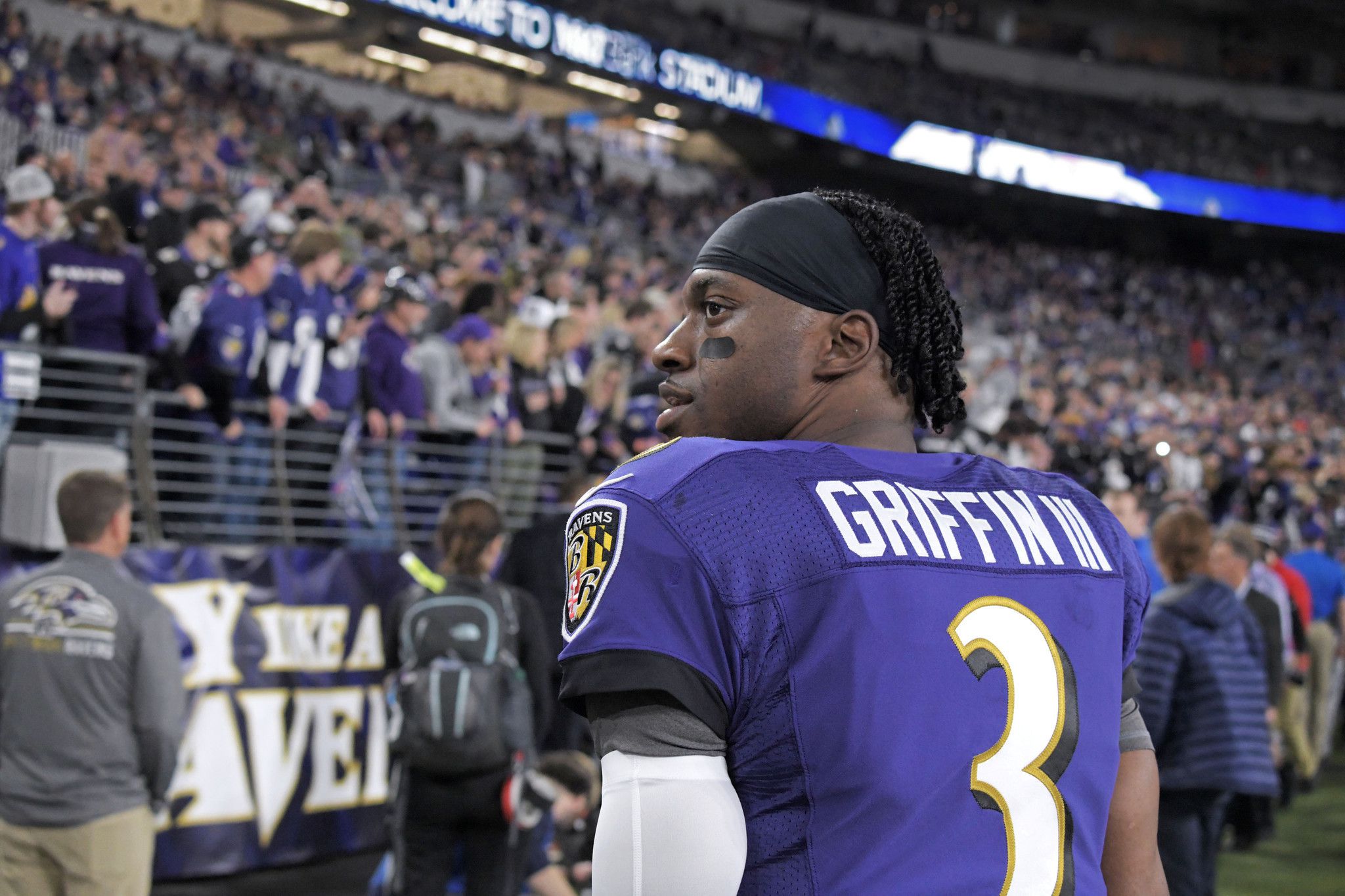 The NFL’s Offensive Rookie of the Year in 2012 with Washington, Griffin appeared in 14 games and started two over his three seasons with the Ravens. A popular interview subject among reporters, he injured his hamstring in a Week 12 loss to the Pittsburgh Steelers last season and was later placed on injured reserve. The Ravens waived him on Jan. 18.