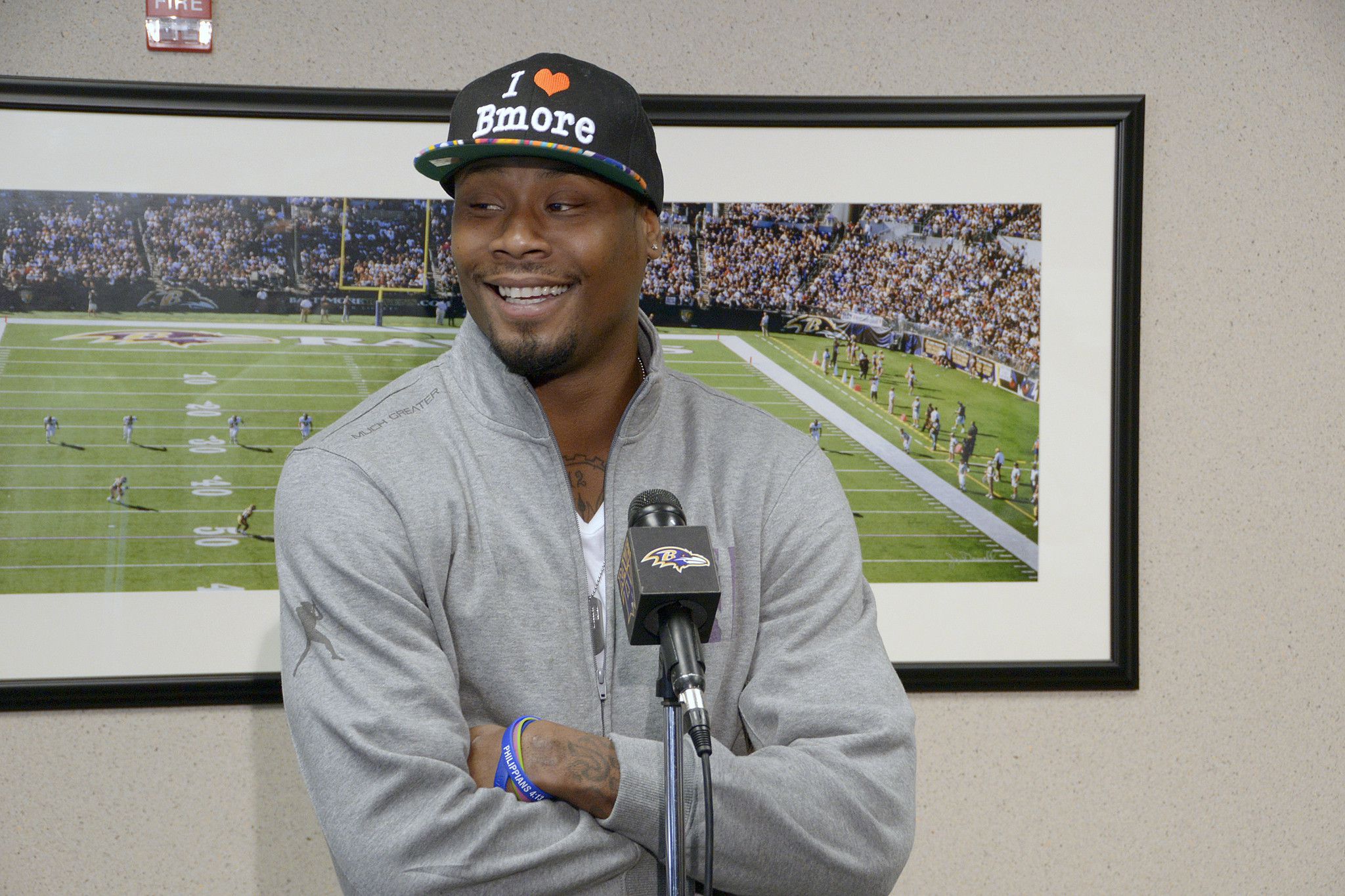 A third-round pick of the Houston Texans in the 2007 NFL draft, Jones, 36, spent three seasons with the Ravens from 2012 to 2014. He was a Pro Bowl and first-team All-Pro selection in the 2012 season for the eventual Super Bowl champion Ravens. After the team released Jones before the 2015 season, he spent time with the Los Angeles Chargers and Pittsburgh Steelers and then had a short stint in the National Arena League in 2017. In September 2017, Jones signed a one-day contract and retired as a Raven. He was in Cleveland last month to announce the team’s selection of Georgia guard Ben Cleveland with the No. 94 overall pick.