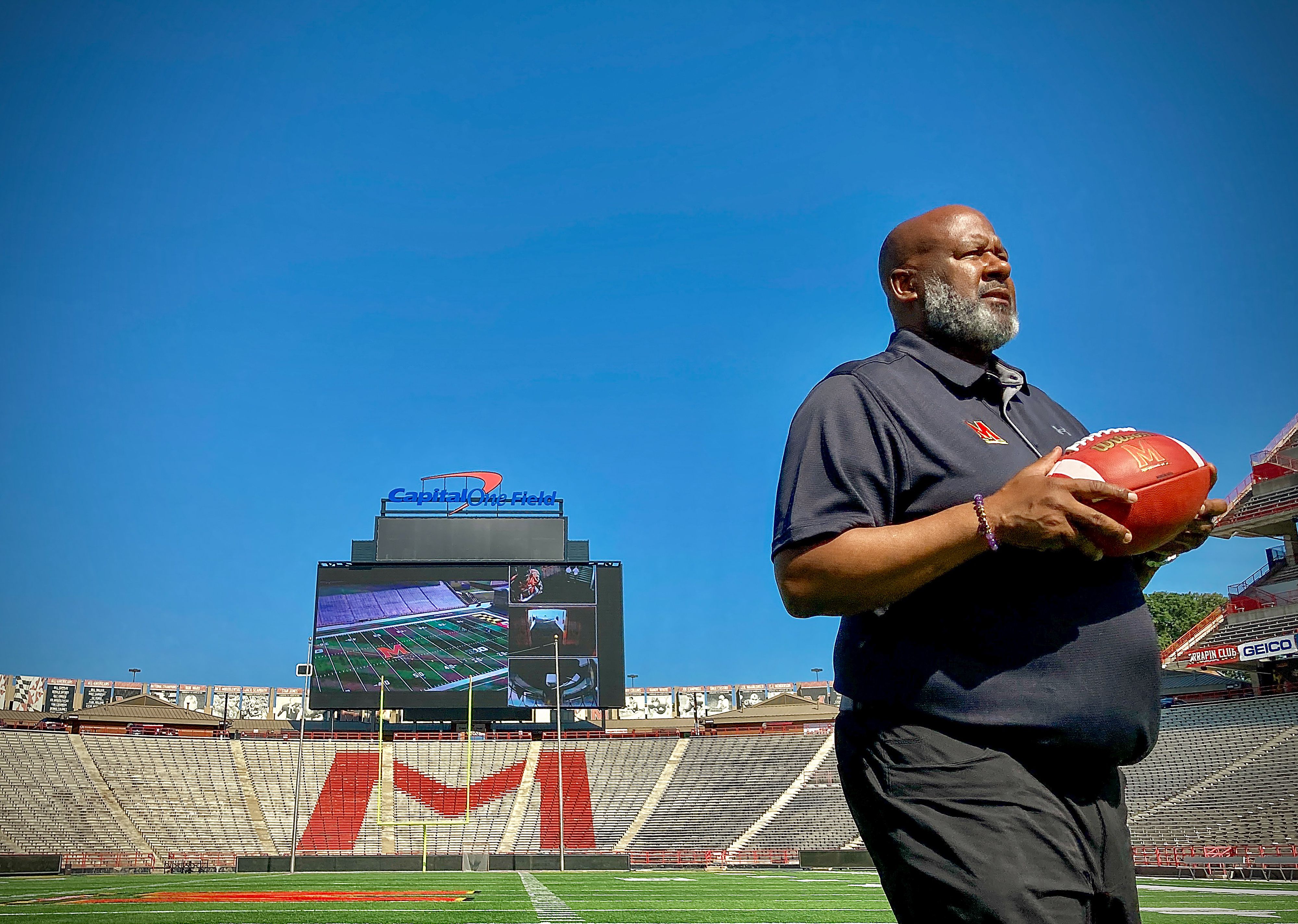 A federal grand jury indicted a man accused of lying under oath about the 2017 killing of Meiko Locksley, son of University of Maryland Football Coach Michael Locksley.

Prosecutors charged John Willie Kennedy Jr., 44, of Gaithersburg, with obstruction of justice and obstruction of an official proceeding, according to a Sept. 21 indictment unsealed Friday.

An attorney for Kennedy was not listed in court filings.

The indictment says Kennedy lied to the grand jury in April 2021 about Meiko Locksley’s September 2017 death. No one has been arrested for his killing. Meiko Locksley, 25, was fatally shot in the 5500 block of Harpers Farm Road in Columbia.

In a statement from the Locksley family, they say, “Our family is very thankful for the Howard County Police Department and their diligence in continuing to investigate this case for the past five years. We are also thankful that the Federal Prosecutors have taken on this case to continue to help us find closure and justice for Meiko.”

Michael Locksley had pleaded in years past for anyone with information about his son’s death to come forward, and Howard County police were offering a cash reward of $20,000 for tips.

It’s not clear in court papers what Kennedy is accused of lying about to the grand jury.