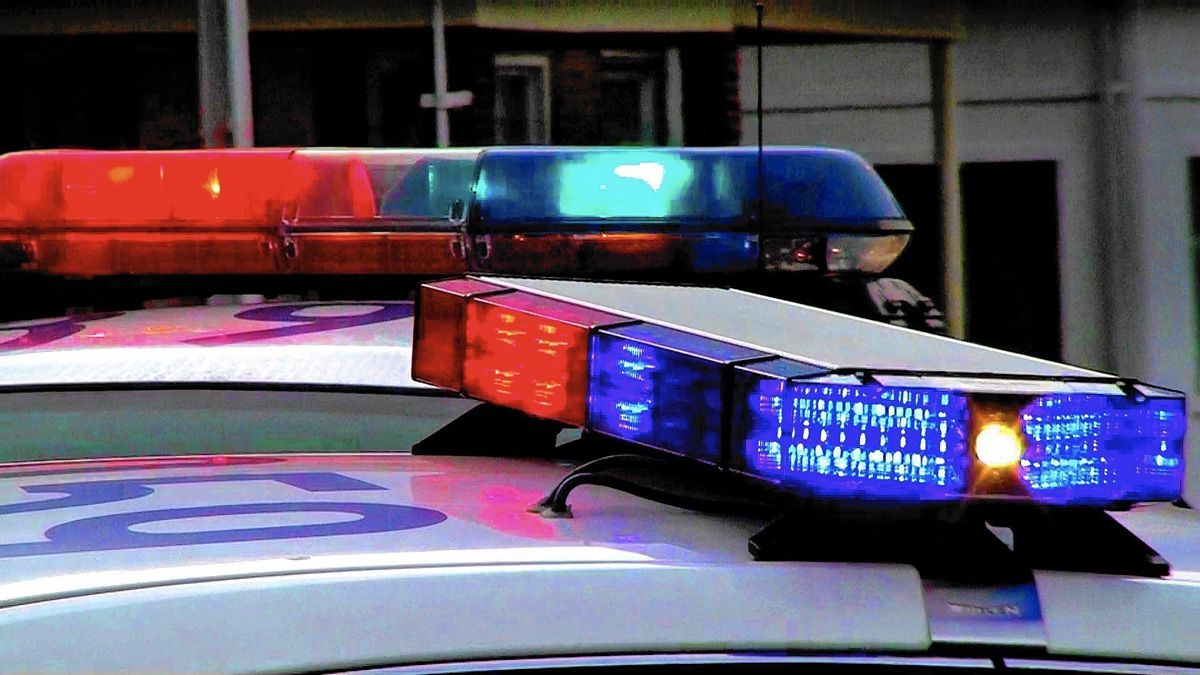 The owner of a taekwondo studio in Hanover was arrested Tuesday by Anne Arundel County Police on sexual abuse charges.

The allegations against Steve Choi, 42, stem from an investigation of his conduct with a 17-year-old who told authorities they had been sexually abused by the taekwondo instructor starting when the victim was 14, according to a news release from the department.

He was arrested on Tuesday and later released after posting a $50,000 bail, according to court records.

Police urge anyone with information on any incidents involving Choi to contact the Anne Arundel County Child Abuse Unit at 410-222-4733.

This article will be updated.