In Salisbury, an investment in police reform and de-escalation | READER COMMENTARY 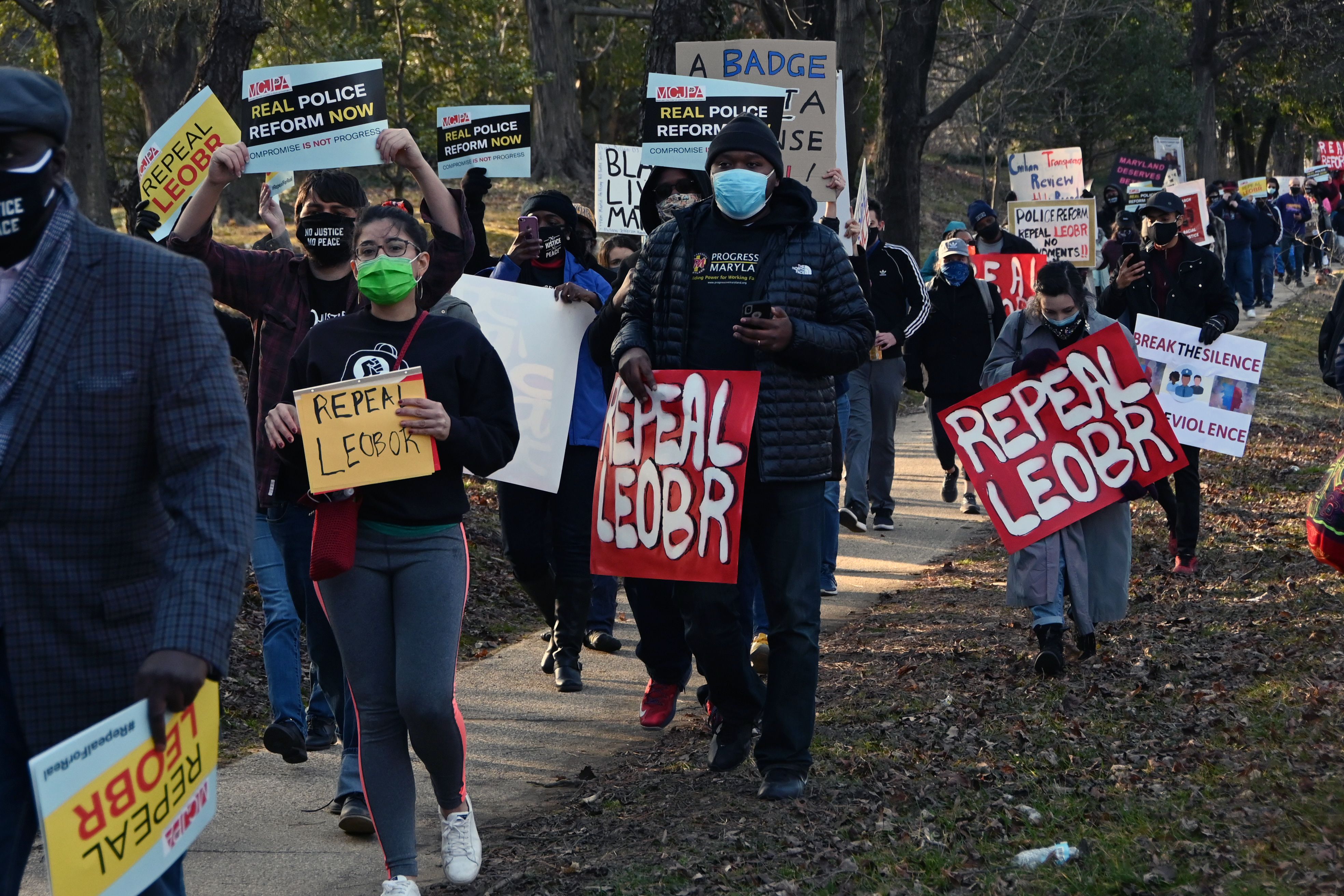 So, kudos to Salisbury Mayor Jake Day, Police Chief Barbara Duncan, members of the Salisbury City Council and others who have pressing for police reform in this county seat for years. Too often, racial justice is seen as a big city issue. Same with police reform and innovation. But as Salisbury is now demonstrating, that’s simply not the case. One can only hope that Governor Hogan and perhaps even the local congressman, Rep. Andy Harris, a devoted Donald Trump supporter, will get behind this crucial effort. After all, what works in Salisbury may be the key to helping a lot of communities, big and small, upgrade their police departments to 21st century standards.