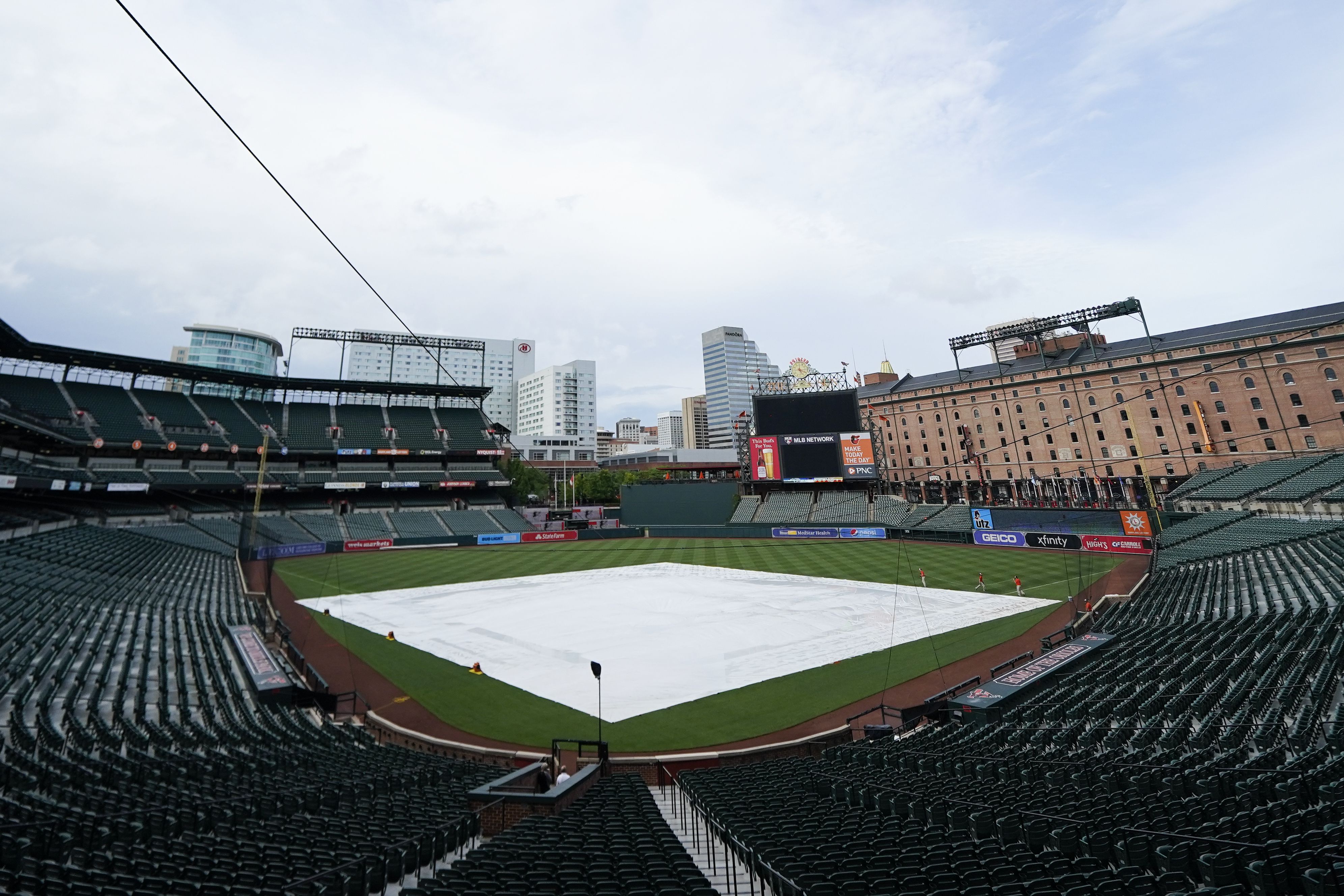 Means, who has not pitched since exiting in the first inning of his May 5 start with a left shoulder strain, will pitch three to four innings for the Baysox, Hyde said. He will make one more rehab start, with Triple-A Norfolk, and although Means will join the Orioles in Kansas City, Missouri, for their first series of the second half, Hyde said he won’t start until the fourth or fifth game after the break during their series with the Tampa Bay Rays.

OCBP Alumni Of The Week, Wendy Miller, Confidence Is Key