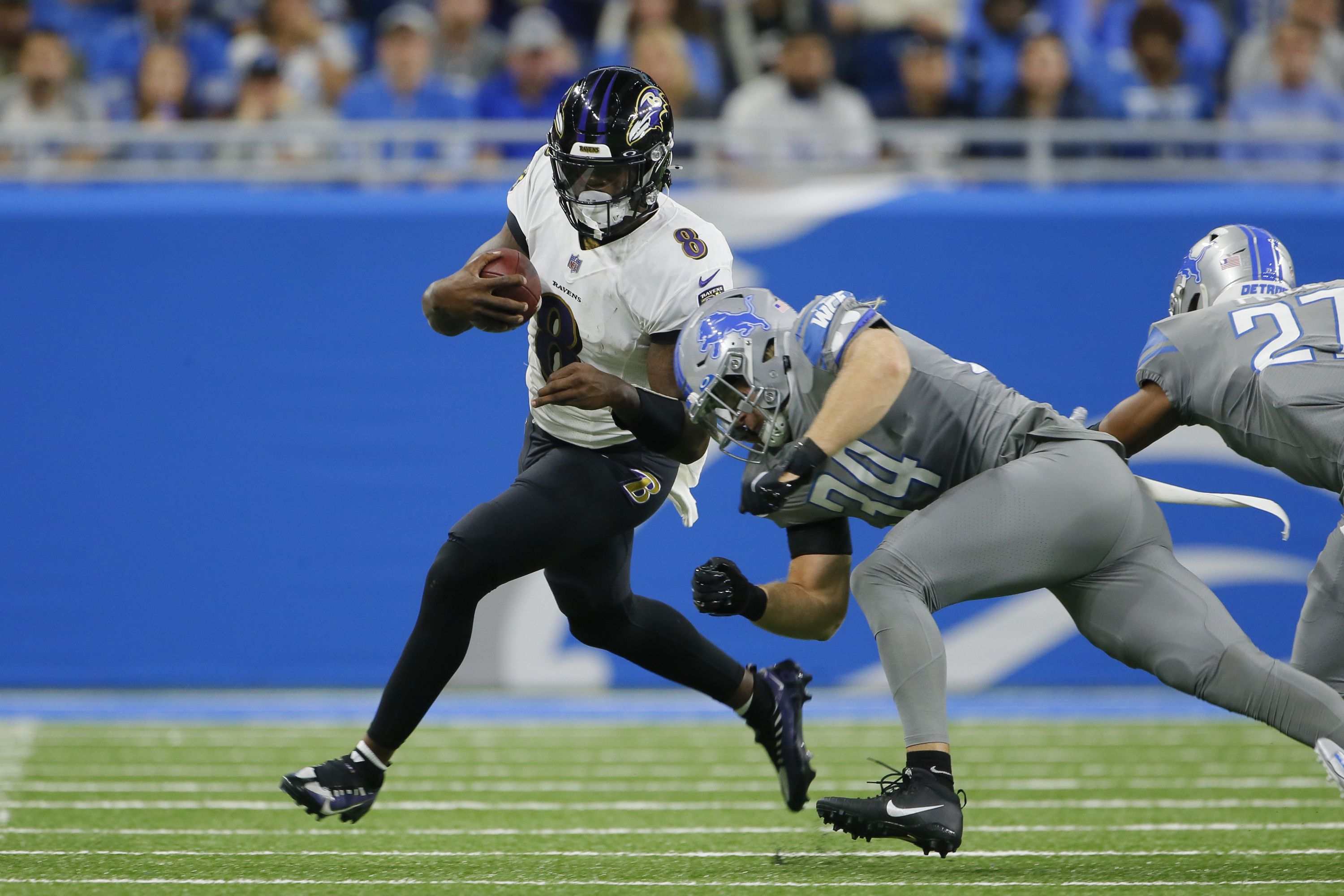 The mounting injuries across the board finally caught up to the Ravens, who looked tired and worn down in the final quarter, much like they did in a loss to Las Vegas in Week 1. Tucker missed a kick for the first time indoors early in the game but obviously made up for it at the end. The Ravens might’ve done well to get one running back going instead of splitting 15 carries between Latavius Murray, Ty’Son Williams and Devonta Freeman, none of whom had more than seven carries. But thanks to Jackson’s magical completion and Tucker’s stunning kick, the Ravens are riding high at 2-1.