It’s time to fix the hole in Baltimore’s heart 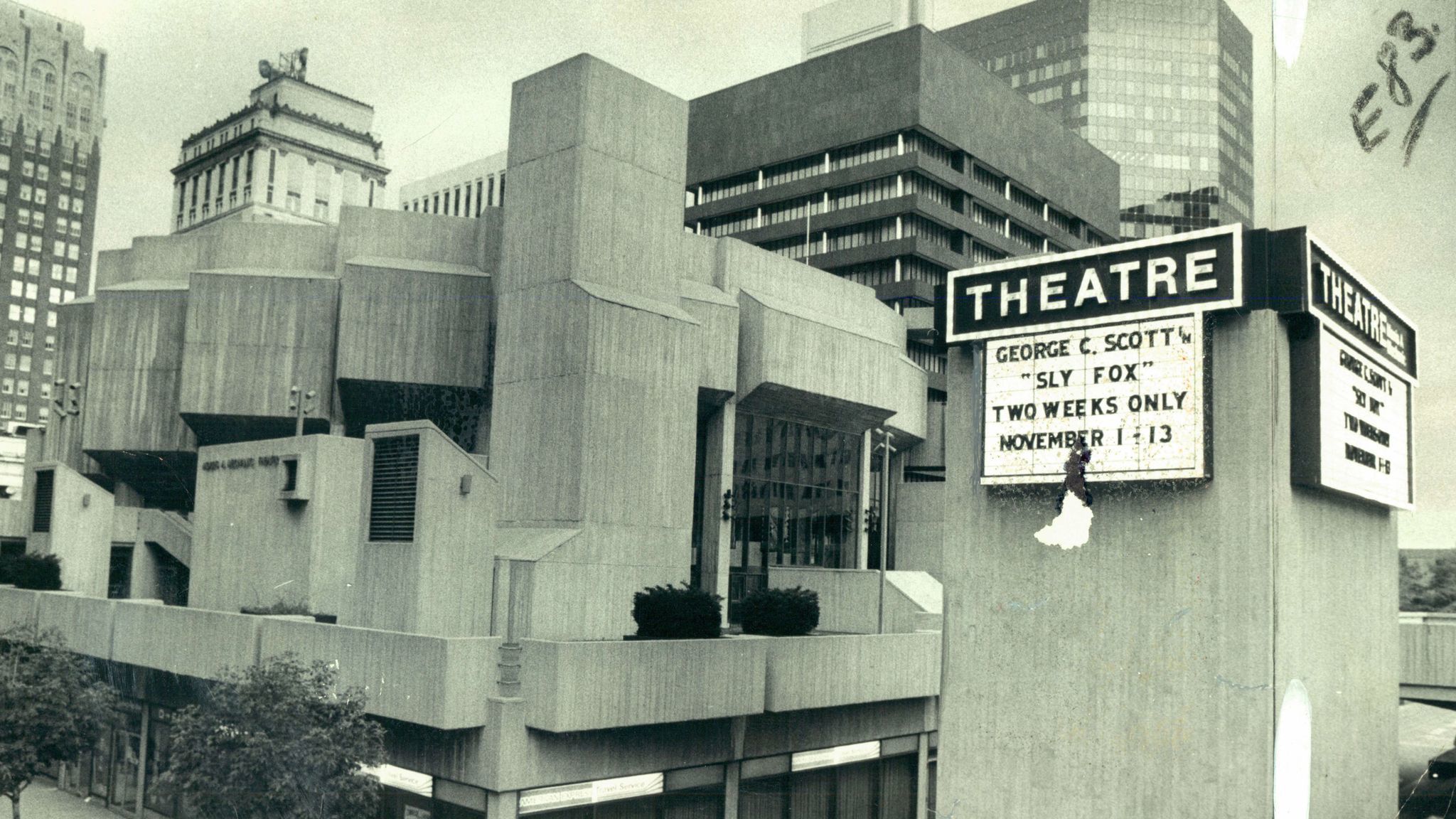 Walking down Charles Street toward the Inner Harbor shortly after coming to Baltimore in 2007, I noticed signs on the fences surrounding the old Mechanic Theatre that read “The Mechanic’s Next Act.” The signs, visible to all passing by, showed images of plans for what looked like a vibrant retail and residential development.

Now 15 years later, the Mechanic’s next act has bombed and is long past its closing date. A new act is needed. As our city witnesses several long-anticipated developments and renovations taking shape — at Penn Station, the Baltimore Arena and Lexington Market — the site at the intersection of Charles and Baltimore streets remains a civic embarrassment. A fake green facade covers up a gigantic hole in the ground that looked like the aftermath of a bombing before the covering was installed, but lipstick on a pig doesn’t remove the pig.

Why has a site in the middle of downtown, occupying the literal crossroads of Baltimore, been nothing more than a large hole in the ground — not-so-fondly called “the pit” by some — since the Mechanic’s demolition in 2014? The short answer, of course, is the developer hasn’t yet developed it, citing multiple excuses over many years now. In his most recent public comments, he claimed the planned development could not proceed unless he was promised a 25-year tax break.

Well, what sounds like a threat seems like an opportunity to me. How about imagining how we can transform this civic embarrassment into a civic asset? And not just any asset, a civic asset that would bring Baltimore the type of national and international acclaim the Inner Harbor brought our city more than 40 years ago?

How about imagining the site as a world-class sculpture garden in the midst of a beautifully landscaped civic plaza?

How about holding an international design competition that invites artists to propose creations that represent and reflect our city’s heart? We can encourage Baltimore and Maryland artists to participate, guaranteeing the space would showcase the creative talent in our own backyard as well.

We can call it the Heart of Baltimore Plaza & Sculpture Garden.

But let’s not stop there. Since the Mechanic site is adjacent to the existing plaza and fountain in front of the George H. Fallon Federal Building, let’s connect the two.

And perhaps we don’t need to stop there. With the new plaza to be created on the east side of the arena during its renovation, can we find a way to connect it as well? Even if we don’t make that leap, we’ll still have a uniquely Baltimore civic space unlike anything in the Mid-Atlantic.

This would be Baltimore’s variation of Chicago’s Millennium Park, Boston’s Rose Kennedy Greenway and Manhattan’s High Line — only better since it would be in the heart of Charm City and provide a shot of much needed pride for all of us who love, or once loved, our city. And think about the visitors the space would attract from the region, United States and beyond.

How do we make it happen? At this point, I suggest Baltimore’s public, private and philanthropic leaders consider two options.

First, make a generous offer to buy the site back from the developer. If he turns it down, declare the site a civic blight — lipstick on a pig is still a pig — and reclaim the land by eminent domain, followed by naming a blue-ribbon task force of civic leaders, urban planners, artists, foundation executives and other stakeholders to develop plans for the site and oversee the design competition.

Holes are meant for bagels and doughnuts. They’re not meant for the crossroads of a major city — our city. It’s time to fix the hole in Baltimore’s heart and make it the world-class space that Sun columnist Dan Rodricks’ “City of Perpetual Recovery” deserves.

What to know about spike in cases, boosters