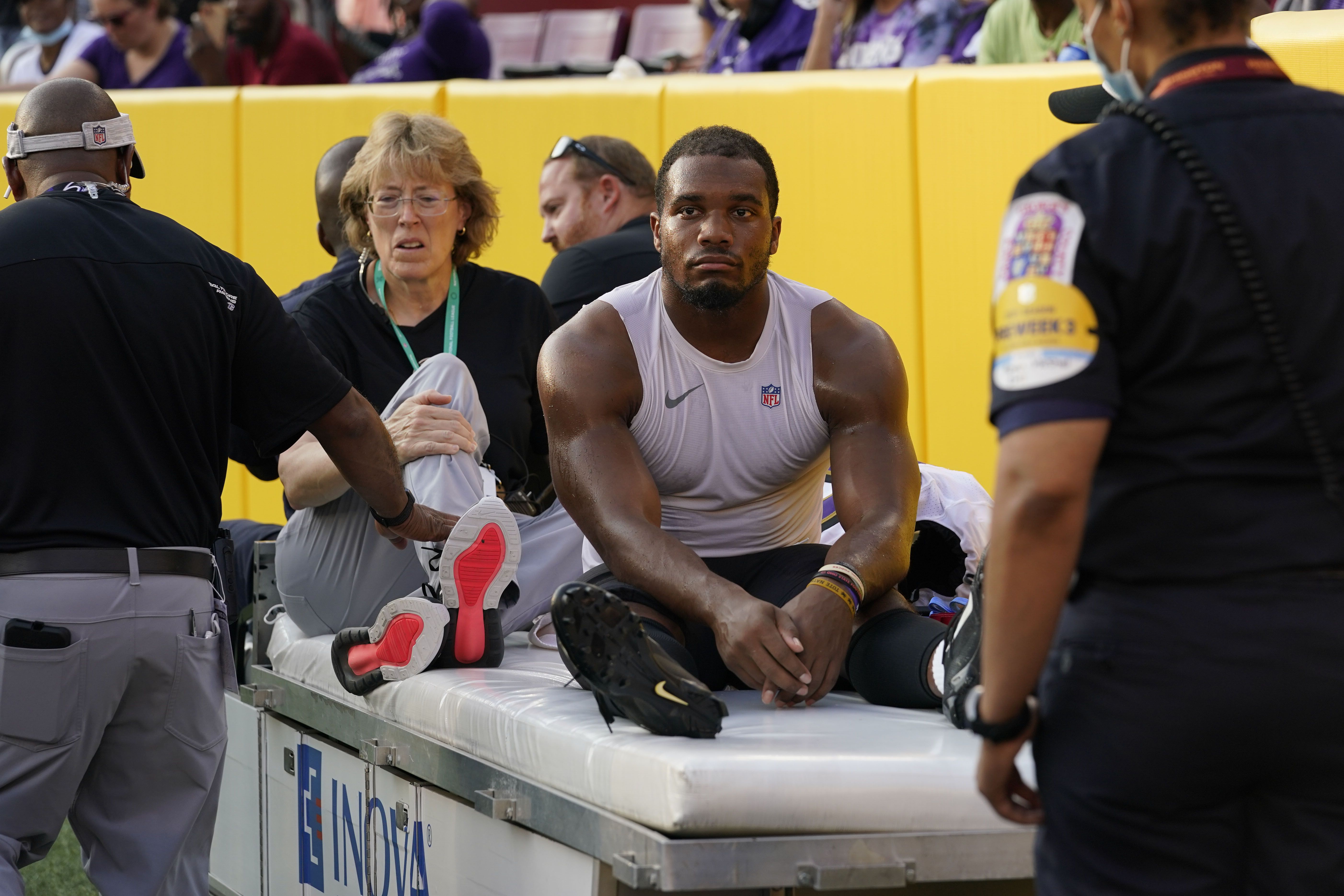 But they did not have that option, so they had to be content with Jackson’s lone drive of the preseason, on which he completed three of four passes, including a neatly lofted deep out to tight end Mark Andrews for 23 yards. They got a brief glimpse of their likely Week 1 offensive line, with Stanley protecting Jackson’s blind side and Ben Powers at left guard, and another long look at Huntley, who continues to impress as Jackson’s No. 2. Their reserves outclassed those of another overmatched preseason opponent as the Ravens won 37-3.

Emergent begins trials of its plasma-derived therapy for COVID-19