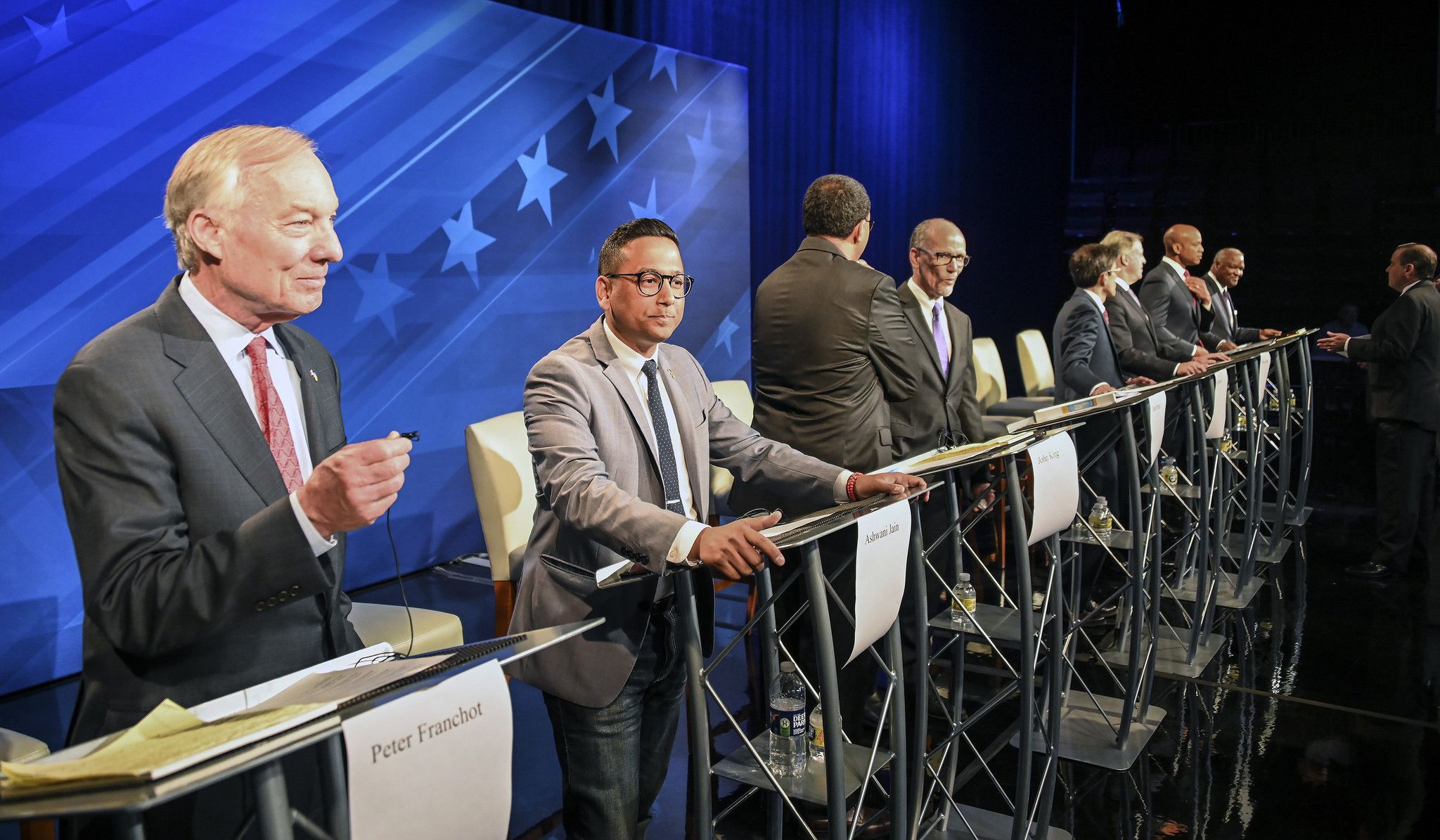 With votes in the Democratic primary race for governor still being tallied, candidates outside of the top group of vote-getters are starting to concede. Ashwani Jain, a former Obama White House official, made the call this morning.

“This campaign has meant everything to me and to our 750 + volunteers,” he wrote on Twitter. “And while we await final results, it appears we will not be the Democratic nominee for Governor. We’ll have more to say soon.”

“This race for Governor has always been deeply personal to me because I know there are too many Maryland families that have been denied real opportunity,” he tweeted. “While we do not yet know who will be our Democratic nominee, sadly we know at this point it will not be us.”

Jon Baron, a nonprofit executive, also tweeting last night: “Maryland, thank you. Running for governor has been the experience of a lifetime. While we hoped for a better result, I’ll forever be inspired by all those I met who are committed to improving our great state. I’ll never stop fighting to bring proven solutions to Maryland.”