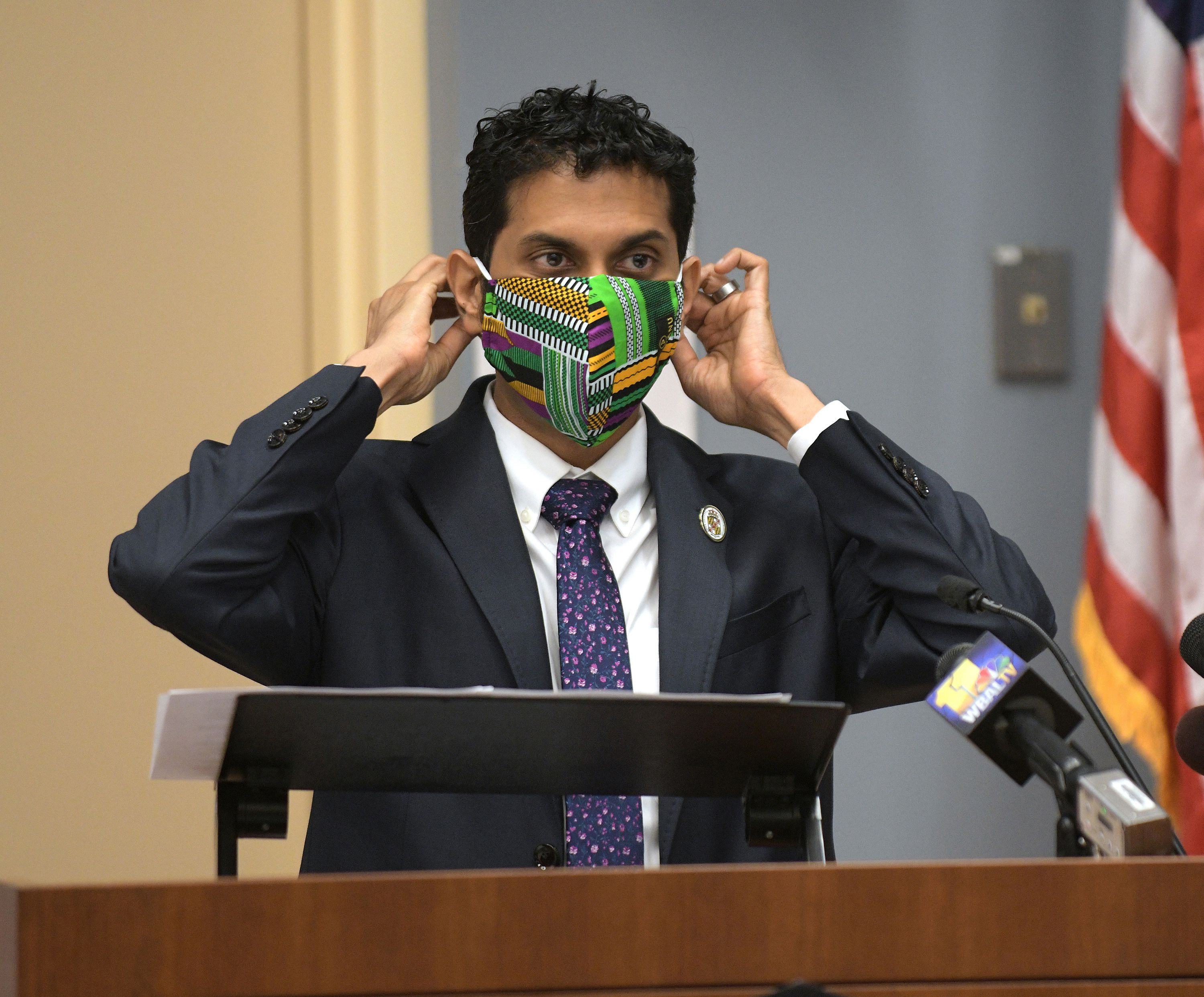 The Jan. 14 lawsuit alleged that Anne Arundel County Health Officer Dr. Nilesh Kalyanaraman had subverted the County Council and state health department by issuing a mask mandate hours after a Jan. 7 council meeting where members voted against allowing County Executive Steuart Pittman to continue a state of emergency and mask mandate in response to the highly-contagious omicron variant of COVID-19.

Kalyanaraman’s health order was upheld during two preliminary hearings in January before expiring at the end of the month.

After the mask mandate expired, lawyer Charles Muskin had argued that the lawsuit, filed by business owners Pasquale Carannante and James Zimmerer, should continue to resolve whether or not Kalyanaraman had the authority to issue the public health order.

“This sort of action by the County Health Officer is capable of repeating but evading review,” Muskin wrote in a court filing.

Lawyers for the health officer said in court filings that further proceedings in the lawsuit would be irrelevant, as there was no indication he would make any other pandemic-related health orders, and if he did, the circumstances would likely be different.

Muskin filed the lawsuit after being approached by Council member Nathan Volke and former delegate Herb McMillan, both Republicans, who said they had concerns about the legality of the health order. Carrannante, who owns Bella Napoli Italian Restaurant in Pasadena, and Zimmerer, who owns a fitness business in Annapolis, had alleged that they suffered a loss of business due to the order.

After the two failed attempts to restrain the mask order, Muskin attempted to have the case heard by the state’s higher courts, who eventually denied the appeals.

The plaintiffs have until next month to appeal the case again. Muskin did not return a call for comment on the matter.